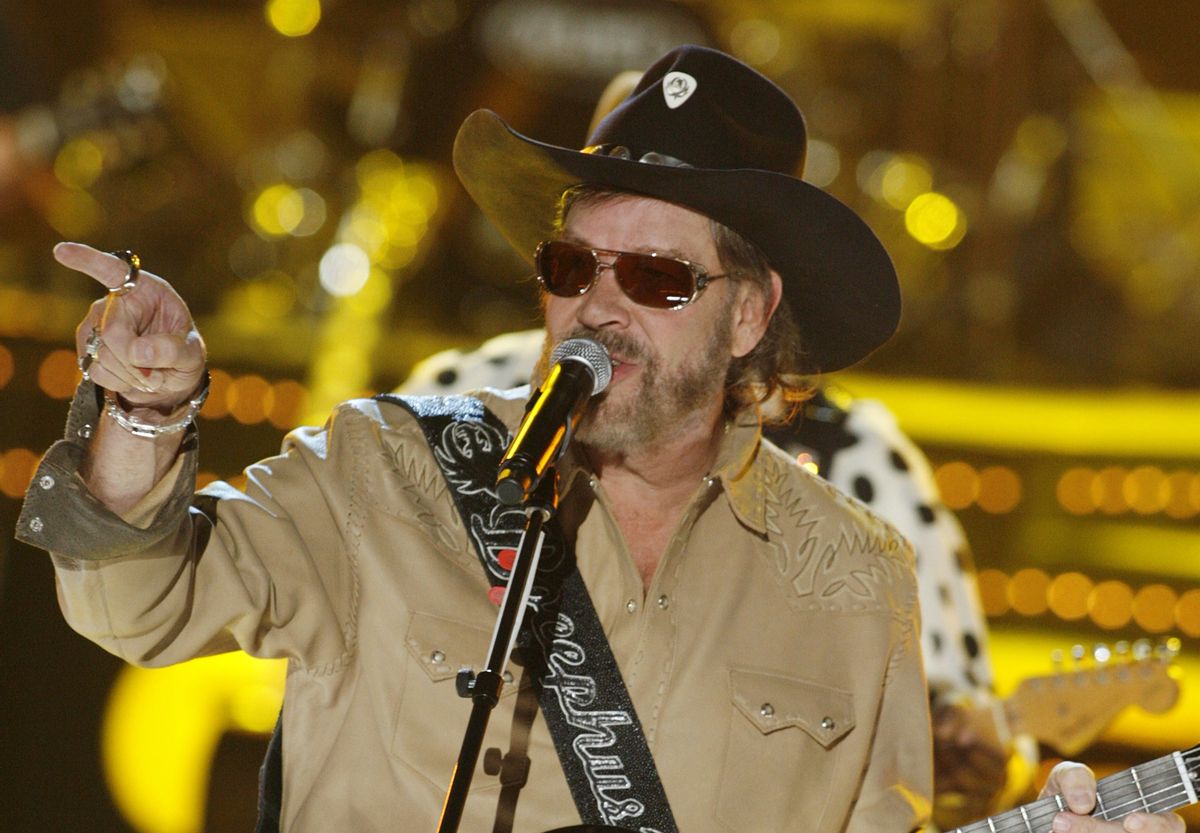 Are you ready for more punditry from Hank Williams Jr.?

The country star -- who already lost his "Monday Night Football" gig for comparing President Obama to Hitler -- caused controversy again this weekend during a concert at the Iowa State Fair.

After playing his song "We Don't Apologize for America," Williams Jr. called the president a Muslim who hates America.

"We've got a Muslim president who hates farming, hates the military, hates the U.S. -- and we hate him," Williams said.

According to a Des Moines Register report, the comments elicited an enthusiastic cheer from the crowd.