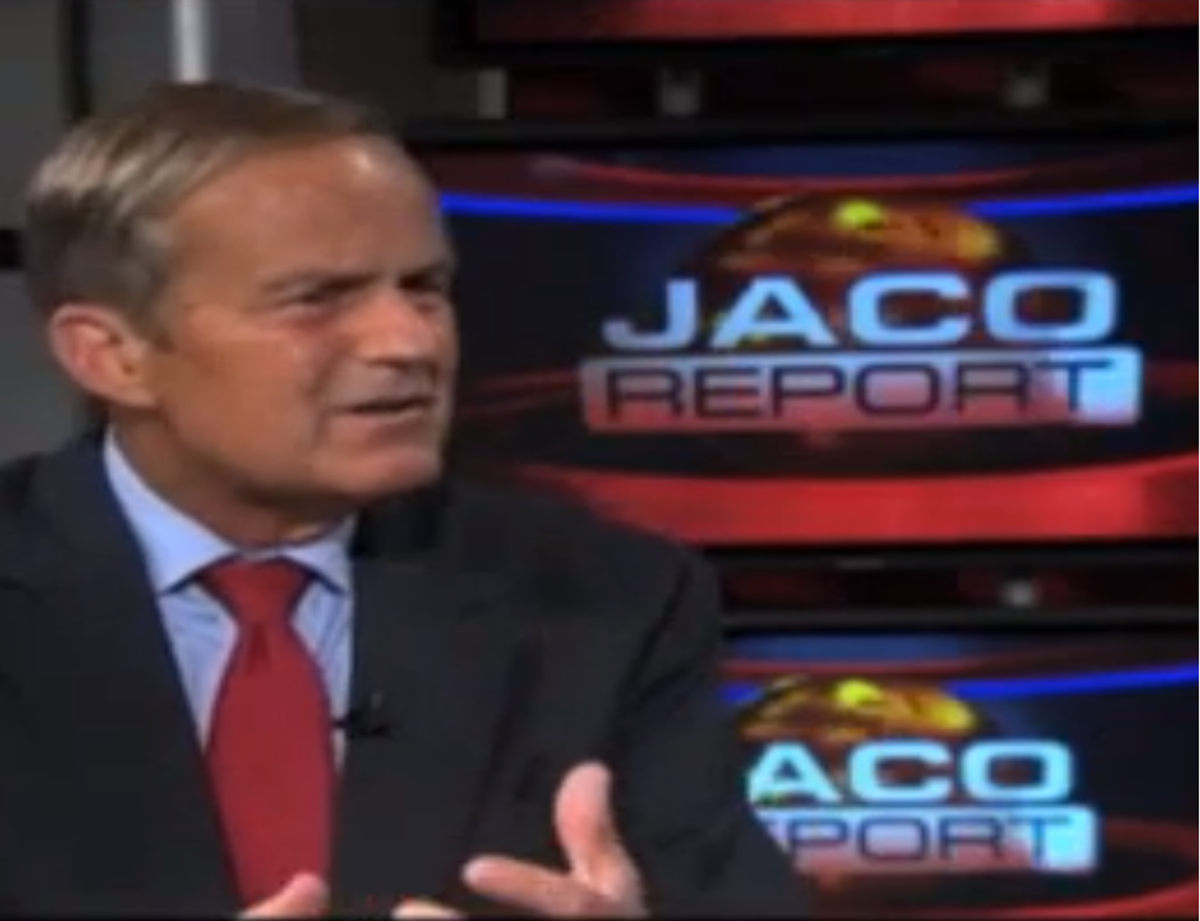 The best measure of what an uphill reelection battle Claire McCaskill has faced this year is probably this: Her opponent’s matter-of-fact assertion in a television interview that most victims of “legitimate” rape are biologically incapable of getting pregnant from it probably elevates their race to toss-up status – at best.

There’s been one independent poll taken since Todd Akin scored an upset victory in Missouri’s Aug. 8 GOP Senate primary, and it put the six-term congressman 11 points ahead of McCaskill. That survey was released in the immediate wake of the primary, and even if you think it was an outlier, there was good reason to believe the basic proposition that Akin was ahead. After all, polling in the run-up to the primary had consistently shown every GOP candidate consistently leading McCaskill.

This is testament to the increasingly red tint of Missouri, a state that Bill Clinton carried twice in the 1990s but that swung back to the Republicans in 2000 and has stayed there since, even amid Barack Obama’s dominant national victory in 2008. This year, the state generally isn’t considered part of the White House battleground, which helps explain why McCaskill, who won her seat in the anti-Bush tide of 2006, is in such jeopardy.

For Democrats, the promise of Akin’s nomination was that he’d give them a fighting chance in a race that a generic Republican nominee would win with ease. Akin’s penchant for polarizing rhetoric that inflames the culture wars was already well-established, and explained why much of the Republican – and conservative – establishment stayed away from him during the primary. It’s also why McCaskill’s campaign mischievously waded into the GOP contest with ads designed to bait conservative voters into rallying around Akin.

Akin’s rape comment is exactly the sort of politically toxic outburst Democrats were hoping for. Already, he’s in damage control mode, putting out a statement late Sunday afternoon in which he claims he “misspoke” and that his words didn’t “reflect the deep empathy I hold for the thousands of women who are raped and abused every year.”

But he didn’t address the substance of his claim -- that some sort of biological characteristic prevents most women who are raped from becoming pregnant – a theory that some other conservative politicians have previously voiced. Thus, the story will persist at least for the next few days, with reporters pressing Akin for more clarity and Democrats fanning the flames. It will also undoubtedly live on in Democratic ads this fall.

But will it be enough for McCaskill to defy the odds? This isn’t an easy question. In 2010, we saw several Akin-like Republican candidates cost the GOP Senate seats it otherwise would have won in Nevada, Delaware and Colorado. But Missouri is friendlier turf for Republican candidates than any of those states, all of which voted for Obama in 2008 and all of which could end up doing the same this year.

And of those three ’10 races, only one – in blue state Delaware, where Christine O’Donnell’s primary victory over Rep. Mike Castle was particularly devastating to her party’s chances – was a blowout. For all of the problems she had, Sharron Angle only lost to Harry Reid by 5 points in Nevada; and in Colorado, Ken Buck – who likened homosexuality to alcoholism a few weeks before the election – still came within a point of knocking off Michael Bennet.

In this sense, Akin’s theorizing comes with good and bad news for Democrats. The bad news is that it’s playing out in the middle of August; many voters aren’t paying attention, and the firestorm that Akin has incited may be largely forgotten in a month. The good news is that Akin just confirmed he’s as undisciplined a candidate as Democrats thought he’d be. So the odds of another flare-up like this – and another, and another, and another – are pretty good.