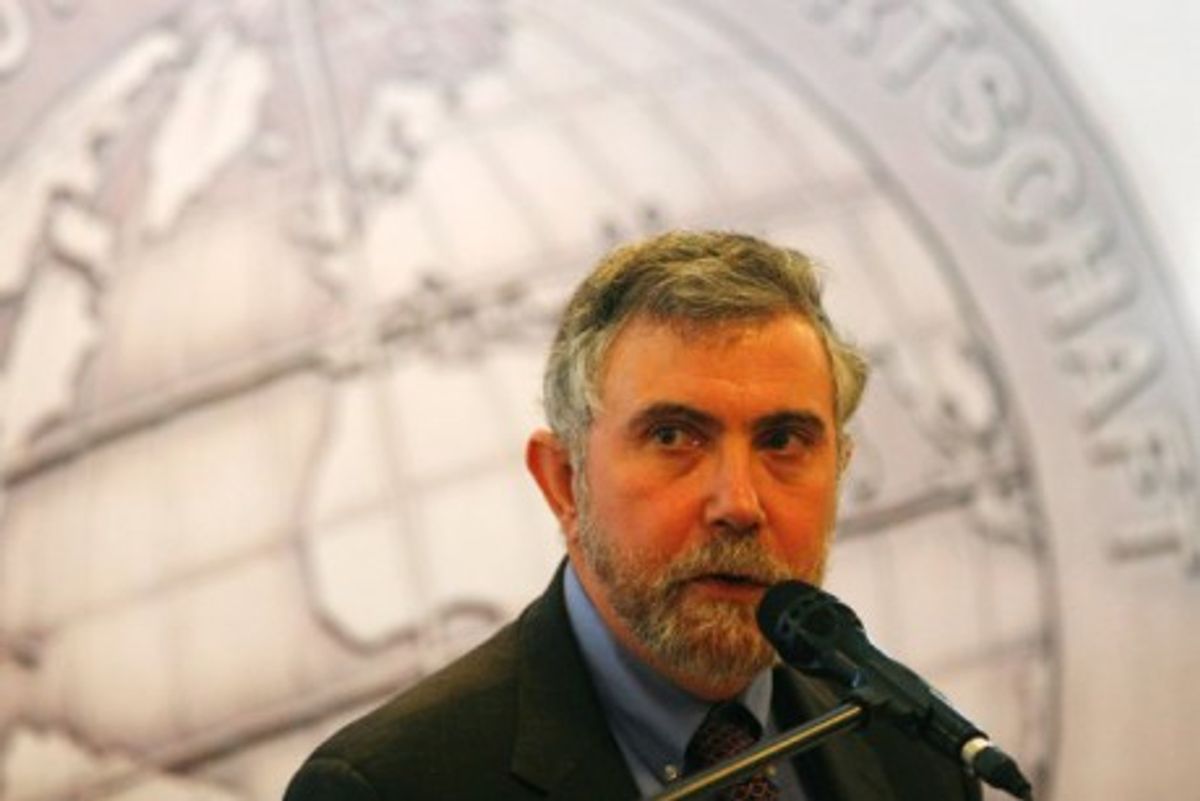 "There are multiple errors and misrepresentations in Niall Ferguson’s cover story in Newsweek — I guess they don’t do fact-checking — but this is the one that jumped out at me. Ferguson says:

'The president pledged that health-care reform would not add a cent to the deficit. But the CBO and the Joint Committee on Taxation now estimate that the insurance-coverage provisions of the ACA will have a net cost of close to $1.2 trillion over the 2012–22 period.'"

The passage, Krugman wrote, was not only misleading; it was plainly false.

On Monday, Ferguson answered by quoting the CBO report. Citing one passage, he dismissed the columnist's arguments and mockingly concludes,  "I suggest Krugman reads a wee bit more carefully before his conscience next starts blogging."

Well, as The Atlantic reported, it seems that it's Fergusson who should read more carefully. His article is full of factual errors, starting with the passage Krugman highlighted.

The quote of the day comes from Krugman's original post:

"We’re not talking about ideology or even economic analysis here — just a plain misrepresentation of the facts, with an august publication letting itself be used to misinform readers. The Times would require an abject correction if something like that slipped through. Will Newsweek?"