Crippled by the financial crisis, Europeans are selling their chateaus and palazzos for pennies on the dollar 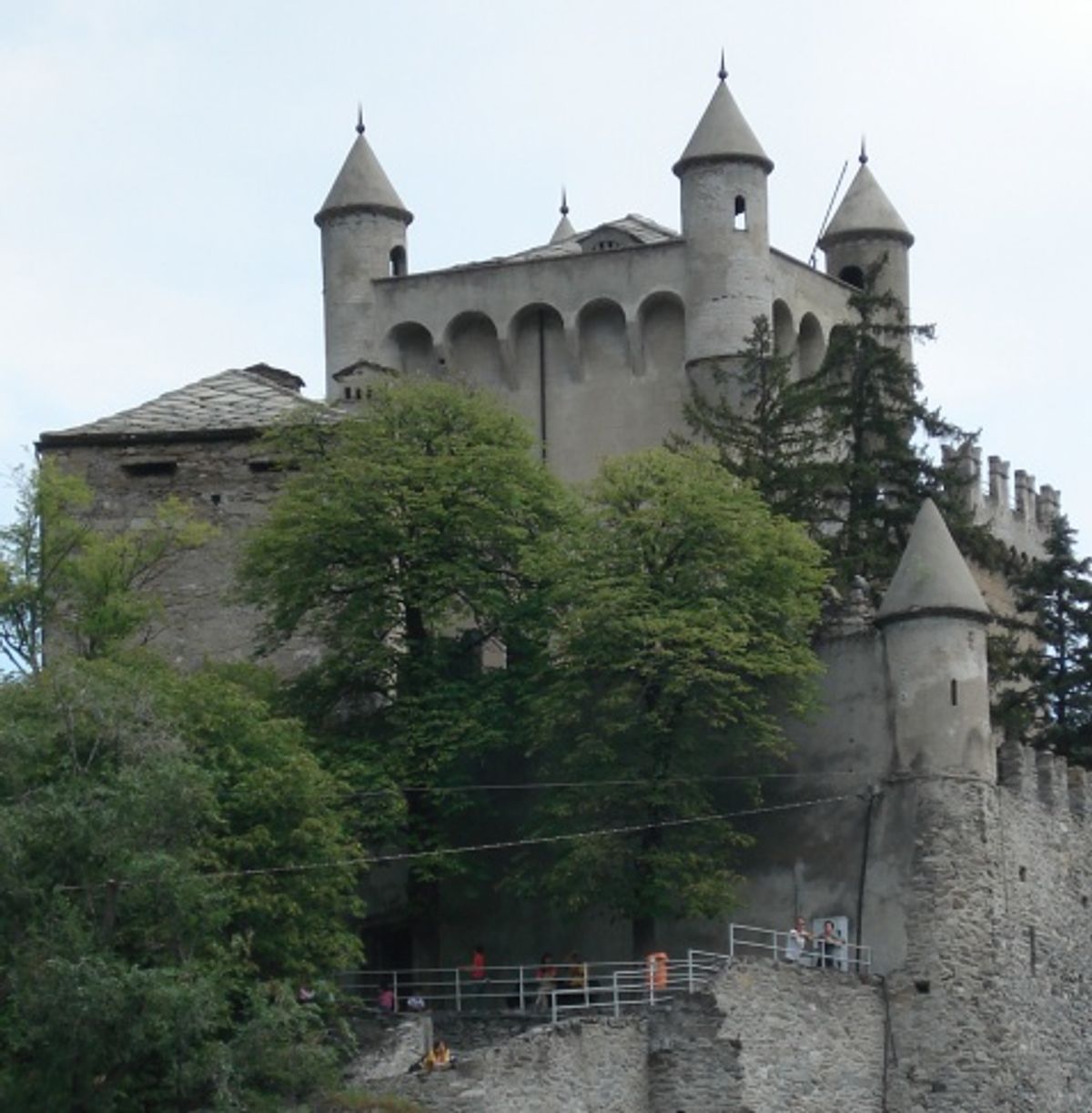 European real estate markets have gone on a roller-coaster ride since the global financial crisis began in 2008.

Home prices in Ireland took a vertical plunge and languish at around half the levels they reached during the mid-2000s boom. They've tumbled almost 20 percent in Spain and Greece during the past five years, while Serbia, Austria and Norway have seen prices rise.

Amid the chaos, there are opportunities aplenty for canny buyers on the lookout for bargain basement investments or knockdown vacation homes. Here are some of them.

Italian Prime Minister Mario Monti is speeding up the sale of state properties as part of his struggle to slash the national debt. Venetian palazzos, hilltop castles and historic army barracks are due to come under the hammer.

Plumb locations already put up for offer include a Napoleonic fortress in Liguria and an abandoned mining village on the Mediterranean island of Elba.

The government hopes to pocket $1.9 billion from the sale of a further 350 buildings expected to hit the market from next year. Among the prime spots: the 13th-Century Orsini castle, a former papal residence overlooking the village of Soriano nel Cimino north of Rome. Potential buyers will need deep pockets however: the Palazzo Bolis-Gualdo in Milan is expected to cost $38 million.

If you don't have that sort of cash lying around, how about a home for just $1.50?

The city of Stoke-on-Trent aims to sell off run-down row houses for 1 pound each as part of an urban renewal scheme.

City hall will even advance you a $50,000 low-interest loan to renovate your new home, according to The Daily Mail. Sound too good? Among the drawbacks, the houses are in a neighborhood notorious for crime and deprivation and you’d have to live there for at least five years. However, the scheme may never get of the ground. A council official told GlobalPost the plan was very much in the early stages and unlikely to materialize in the form described by "factually incorrect" media reports.

It is true, however, that house prices in Britain have fallen sharply — by almost 8 percent over the past five years. Although London remains expensive, there are real bargains to be found in northern cities such as rejuvenated Manchester. Prices there are around half those in the capital and falling.

Costing less on the Costas

The bursting of Spain's property mega-bubble left the country with over a million newly built residences sitting empty and unsold on top of more than 160,000 repossessed homes. Banks are desperate to move them on.

The Fitch ratings agency last month estimated prices will continue falling until 2014, when they will sink to 40 percent of peak 2009 rates.

Reductions on that scale already apply in the ghost towns built during the boom and now largely empty. In Sesena, just 25 miles south of Madrid, a four-bedroom apartment in a new condo with a swimming pool can be yours for only $150,000.

For a place by the sea, www.distressedsalesspain.com offers a raft of repossessed real estate. A three-bedroom apartment in a new Costa del Sol golf resort goes for $135,000. The government is helping matters along with tax breaks for new homebuyers.

The 2008 crisis hit few places harder than the Baltic states.

Estonia, Latvia and Lithuania each suffered double-digit economic shrinkage at the end of the decade. Property markets inflated by expat investments in the mid-2000s dramatically burst, pushing prices down around 30 percent.

After a crash course in austerity, the economies of all three are now creeping up and house prices are following. Estonia experienced Europe's fastest growth in real estate prices last year, 14.14 percent, according to the Global Property Guide. Quality homes in the historic center of Latvia's capital Riga and the seaside resort of Jurmala are also appreciating.

Lithuania's market has been slower to recover, but the slump seems to be bottoming out there, too. Now looks like a prime time to house hunt among the baroque splendors of its capital Vilnius or the dunes of the Baltic Sea coastline.

The Portuguese didn't suffer the boom-and-bust cycle that brought down Spain, Ireland and Greece. Their crisis is the result of a decade-long stagnation.

House prices have declined steadily in real terms during the past seven years and increasingly attracting foreign buyers with noses for bargains.

Prices for quality apartments in the center of the historic seaside capital Lisbon and villas along the sun-drenched Algarve coast have been more resilient until recently, but they, too, are now falling.

Owners desperate to make quick sales are often willing to accept offers well below advertised prices, and those in the know say prices can be expected to contract for another year or so.

Of course as you contemplate life watching the sunset from the terrace of your Algarve villa or Italian castle, it may be wise to bear in mind that if the euro crisis finally breaks up the currency, the resulting exchange rate turmoil may make homes on this side of the Atlantic even cheaper — and take a nasty bite out of what would suddenly appear poorly timed investments.