The suspect remains at large 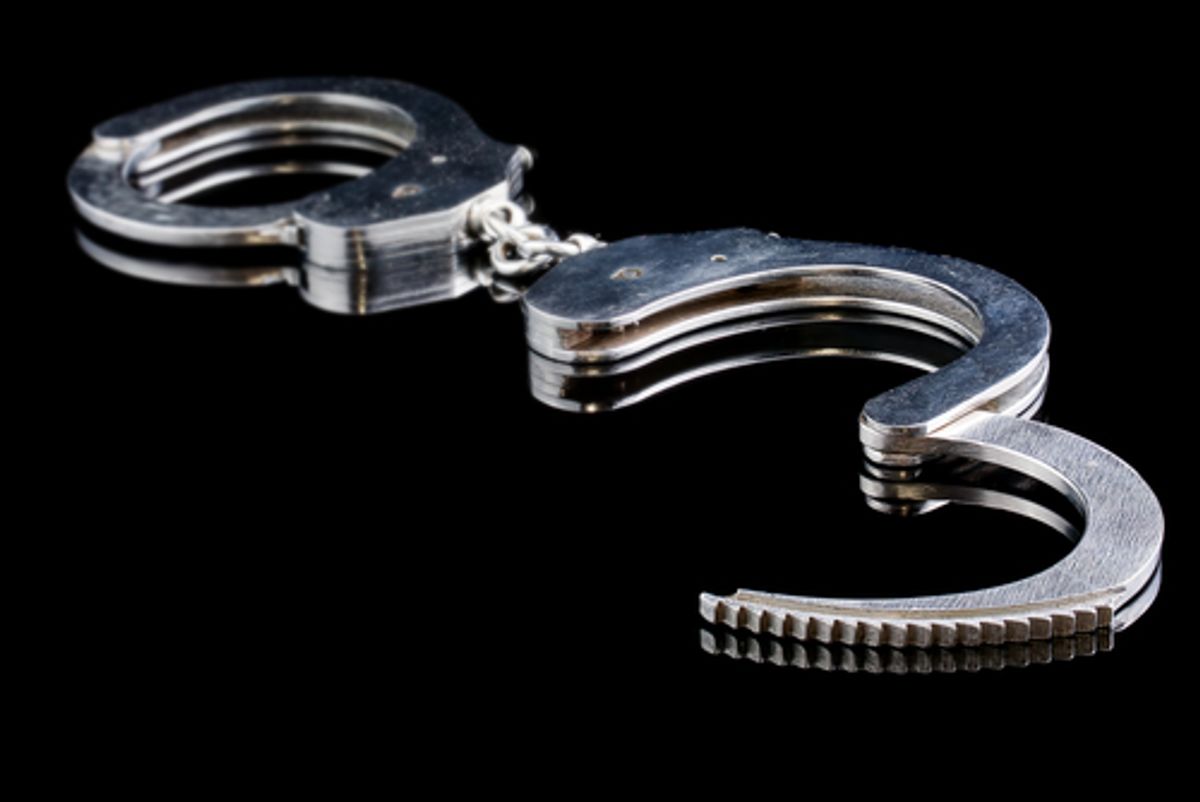 PLAINFIELD, N.J. -- Police say a thief got away after two good Samaritans grabbed the wrong person on a northern New Jersey street.

The Samaritans were driving down West Front Street in Plainfield when they saw what appeared to be a man assaulting a woman early Monday.

But it turns out the man was walking down the street when he said the woman robbed him of about $400 in cash and a gold chain.

Public Safety Director Martin Hellwig tells the Courier News of Bridgewater the suspect ran off when the passing motorists intervened.

Investigators are using videotape to try to identify the suspect.