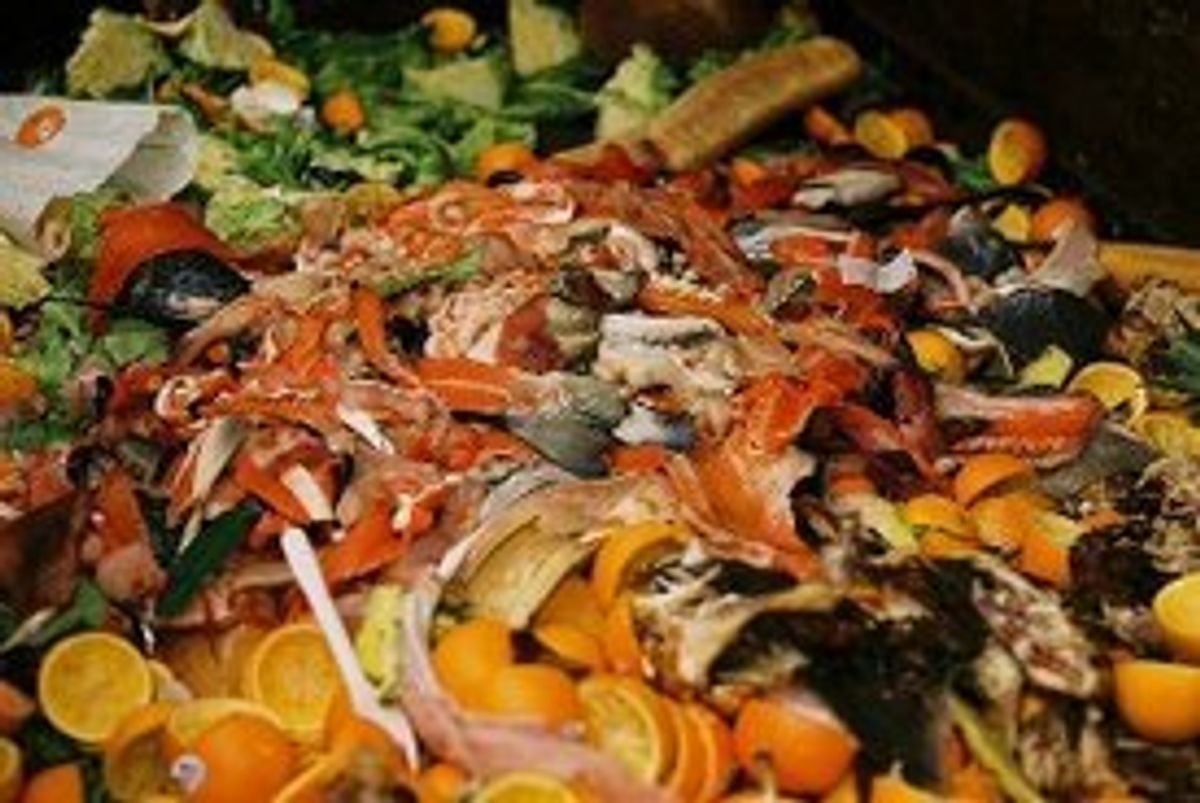 Americans throw away nearly as much food as they consume -- 40 percent, according to Common Dreams. A new report by the Natural Resources Defense Council found that this amounted to a total loss of $165 billion per year, and that the amount of food waste in the United States has increased by 50 percent since the 1970s.

Food waste amounts to 23 percent of methane emissions, a potent greenhouse gas, the study says, and it is also the largest component of solid waste in U.S. landfills.