Kirk Cameron will never shut up

We're not surprised the dopey teen star defends Todd Akin. But why do actual news shows have him on as an expert? 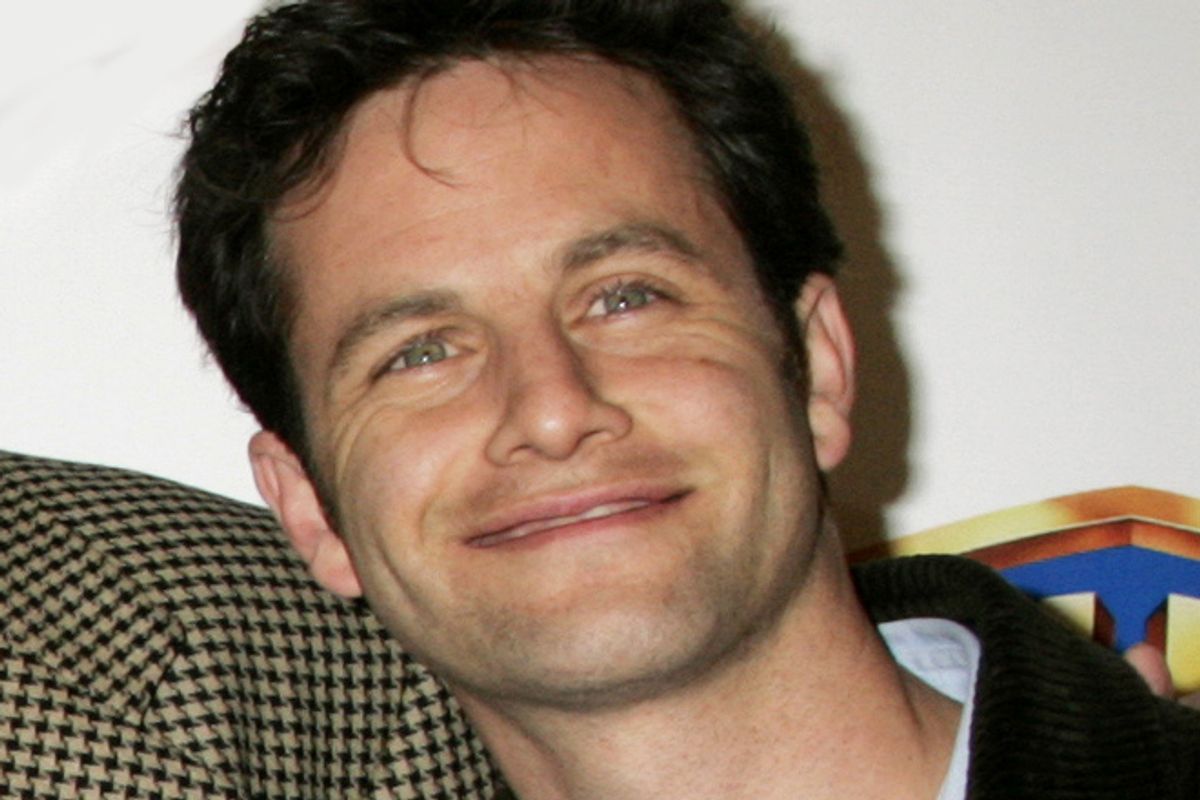 I'm sorry to have to break it to you, but it's official – Kirk Cameron is just never going to shut up.

The former teen star, "Origin of the Species" revisionist and the George Clooney of Christian doomsday blockbusters has been on a real roll the past few months. In May, he minced no words in telling Piers Morgan what he thought of homosexuality – that "It’s unnatural, it’s detrimental and ultimately destructive to so many of the foundations of civilization." In July, he teamed up with the National Organization for Marriage to create a defense of that God-pleasing, man-and-lady institution. God, he declared, "speaks with authority on every subject including marriage, and his advice trumps Oprah’s every time." He added that "the same God who designed the universe designed marriage … and I’ve gotten to know him." So what happened this week was inevitable.

You see, those guys who personally know God and have six kids stick together. Guys like Kirk Cameron. And Todd Akin. Akin, the man who explained his tenacious decision to stay in the U.S. Senate race -- despite putting his foot so deeply in his mouth with his remarks on "legitimate rape" and pregnancy that even Tea Party leaders couldn't distance themselves fast enough -- by saying that God had told him to run. So when fellow pal of God Kirk Cameron appeared on the "Today" show Tuesday to banter with Hoda and Kathie, he didn't miss the chance to stick up for Akin.

"Clearly this is a man who is advocating the sanctity of life through and through. He said he misspoke, and he apologized for it. I like to evaluate people based on their entire life, their entire career, all they stand for. He loves his wife, he's got six children, I believe he's a good man." He then followed up with similar remarks on CNN, adding his opinion of Akin: "I respect him."

Kirk Cameron isn't ever going to be the guy to say, "Yeah, that Akin thing was messed up. What's with this qualifying rape BS? And that junk science about pregnancy? Has the guy never heard of Jaycee Dugard? Bitch, please." But you know, he could have mustered up what even Akin himself managed to pull out of his butt, and said that rape is a horrible crime and its victims deserve to be treated with dignity. Instead he toed the right-wing line that all this misogyny and misinformation and skepticism around the sexual abuse of women is just in service of "advocating the sanctity of life." What. A. Tool.

Sure, Cameron is an evangelical goofball with an obviously tenuous grasp on the way science works. We learned that with the evolution thing. But what's galling about his comments is that NBC gave him a platform for them in the first place – and within a lighthearted segment on his stupid new movie. They let this moron go on national television and gas on about what a great guy Akin is. Good morning, rape victims!

It's easy to laugh off jerks like Cameron. But every time a news show gives its time and attention to guys like him, lets them be the spokespersons for the dangerously clueless, it validates them. It gives them a pale of prominence in the news cycle. You might even say it makes their idiocy somehow legitimate.