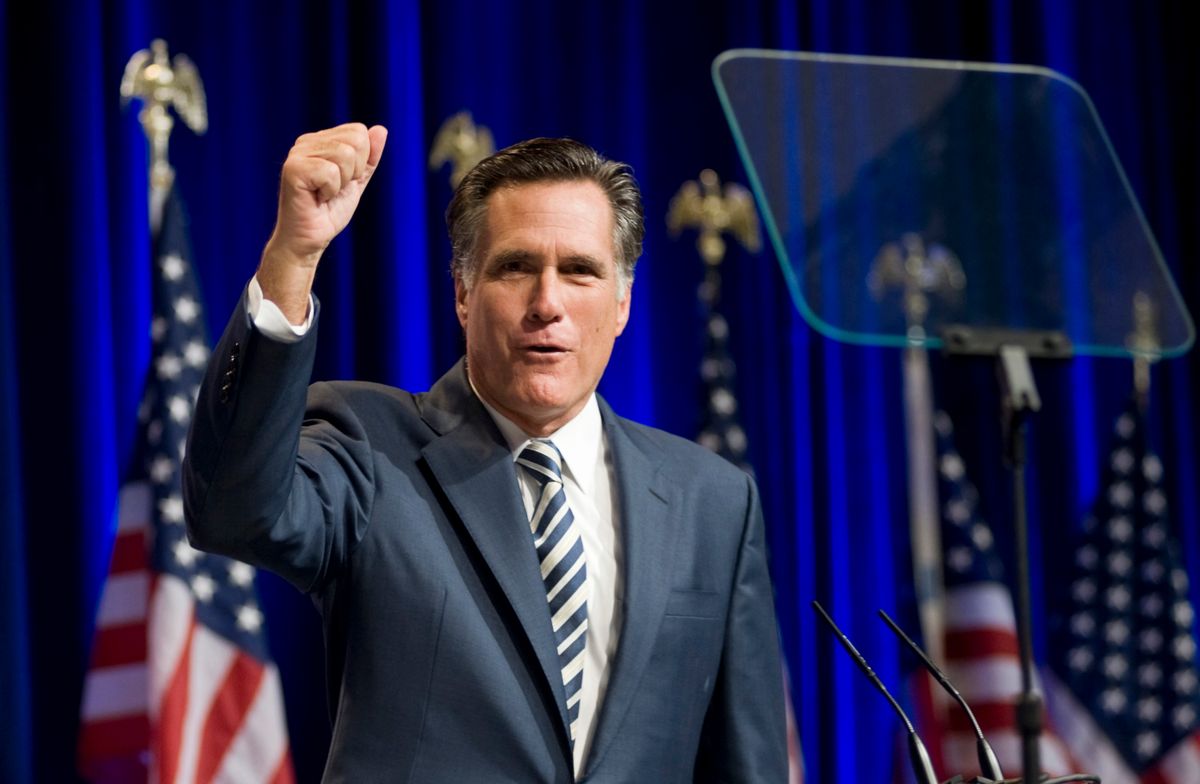 TAMPA -- Two weeks ago, Mitt Romney said that fact checkers should dictate which ads the Obama campaign airs or does not. “You know, in the past, when people pointed out that something was inaccurate, why, campaigns pulled the ad,” Romney said. “You know, the various fact checkers look at some of these charges in the Obama ads and they say that they’re wrong, and inaccurate, and yet he just keeps on running them.”

Now, the Romney campaign is going all in on welfare reform and their accusation that President Obama has dismantled its work provisions, despite the fact that it's not at all true. Rick Santorum will deliver a major speech at the Republican National Convention here today that the Romney campaign has touted, noting that the former senator was an author of the 1996 welfare reform bill signed by Bill Clinton. And at a forum hosted by ABC and Yahoo! yesterday, Romney strategist Ashley O'Connor said a recent ad on welfare was the campaign's "most effective" one yet.

Aside from the racial complications of attacks on welfare, the ad has also been determined by independent media fact checkers to be patently false. The Washington Post's fact checker awarded Romney's ad "four Pinocchios," PolitiFact gave it a “pants on fire,” and the AP called it “factually inaccurate.” But the Romney camp dismissed all this. "Fact checkers come to this with their own sets of thoughts and beliefs, and we’re not going to let our campaign be dictated by fact checkers," O’Connor told BuzzFeed.