A survey finds most adults think teens should learn about contraception. The bad news: Many kids do not 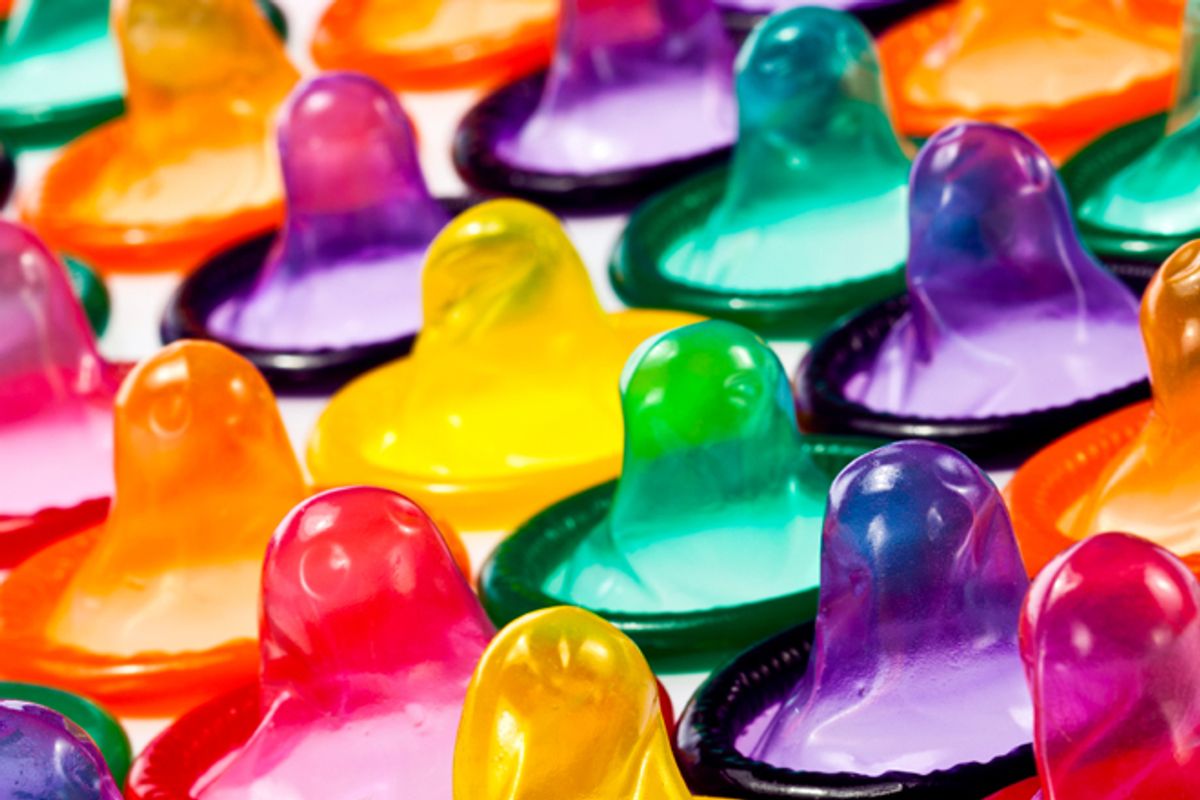 There is hope for America yet: A new survey finds that most adults in this country believe that teens should be taught about both abstinence and birth control. What's more, seven in 10 adults agree that federal funds should go toward teen pregnancy prevention programs that have been "proven to change behavior related to teen pregnancy" (i.e., actually work). And three-quarters of teens and adults think that antiabortion policymakers "should be strong supporters of birth control." Sanity prevails!

Now here's the bad news: Most teens "say they have all the information they need to avoid an unplanned pregnancy," according to the report by the National Campaign to Prevent Teen and Unplanned Pregnancy, and yet "many admit they know 'little or nothing'" about contraception. Forty-seven percent feel clueless about condoms, and a whopping 72 percent admit ignorance about birth control pills. Worse still, 42 percent of teens believe contraception doesn't matter all that much, that you just get pregnant "when it is your time," says the survey.

Bill Albert, chief program officer at the National Campaign, says one of the key takeaways from the survey is that, contrary to abstinence-only rhetoric, Americans are "quite practical." "The cottage industry that has pitted advocacy groups on one side or the other of the abstinence-contraception divide is simply not shared by most of the public," he said in an email. "This common sense strategy -- helping teens understand the value of delaying sex and the critical importance of using contraception for those who are having sex -- is particularly welcome by the public when it comes to efforts funded by taxpayers."

Here's hoping someone is handing out copies of this survey at the Republican National Convention.