The feisty Rep. from Florida takes a rare pass on giving a quote: "That's between Paul Ryan and the speechwriters" 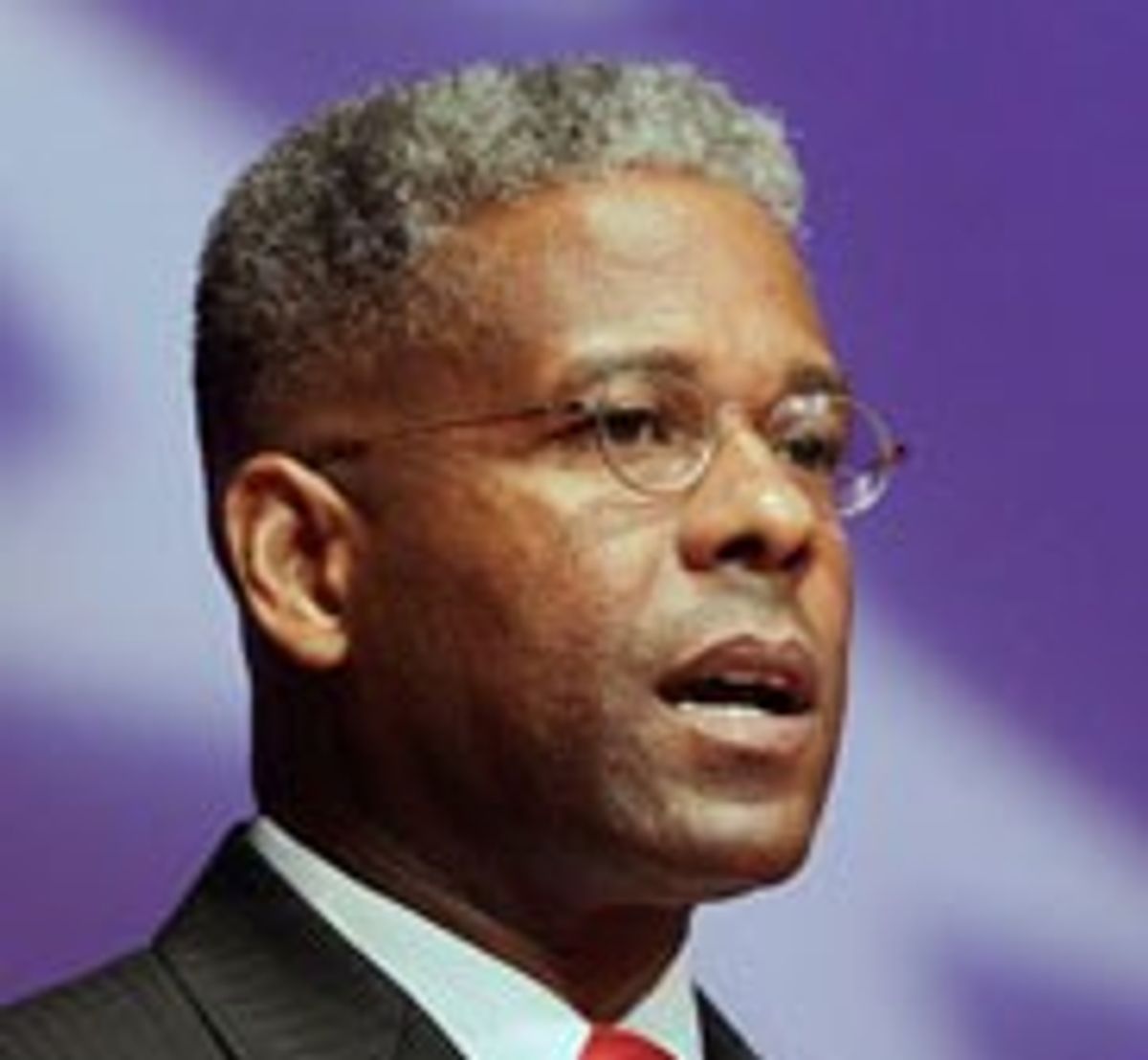 TAMPA -- Florida Rep. Allen West demurred from defending vice-presidential nominee Paul Ryan's Wednesday convention speech, which has been widely panned for its factual inaccuracies. When Salon asked the Tea Party hero today if he had any comment for media fact-checkers who had condemned the speech, West replied, "Whoever the speechwriters are, that's their business. Not mine."

Asked a second time specifically about a fact-checker article the AP ran this morning refuting numerous key points in Ryan's speech, West responded, "That's between Paul Ryan and the speechwriters. Not me." Given his famed loquaciousness, West's silence may speak loudest.

Salon expected West, who almost never misses an opportunity to pick to a fight, to tee off against the media and fact-checker organizations. A Romney strategist said Monday, "Fact checkers come to this with their own sets of thoughts and beliefs, and we’re not going to let our campaign be dictated by fact checkers."