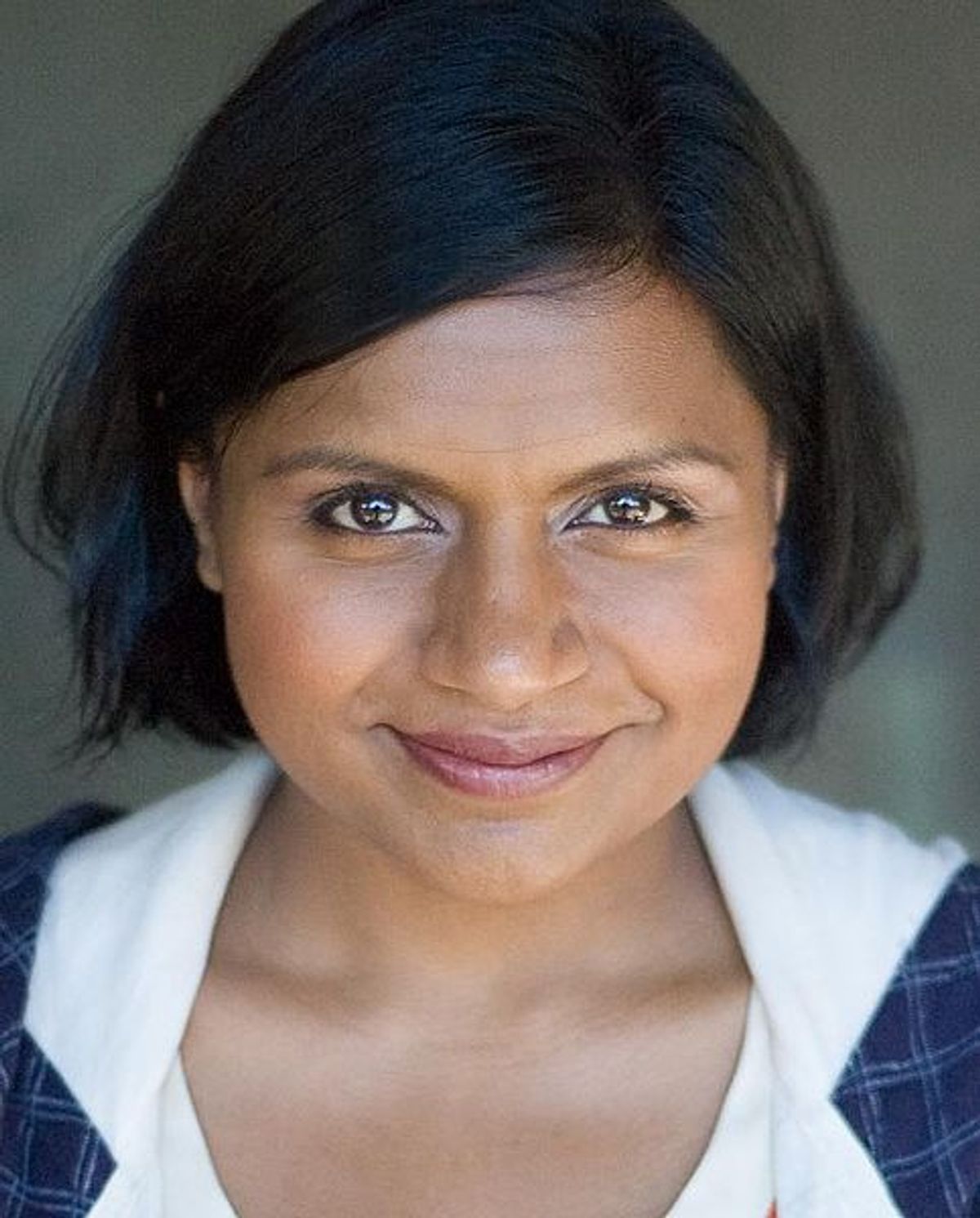 Mindy Kaling is well positioned to become the next all-American girl—that funny, slightly neurotic, fundamentally lovable television personality who personifies the single woman of her era. Her comedic skills were honed during her years as a writer and actor on "The Office," where she played the chatty, bubbly Kelly Kapoor. This fall, as the star of the Fox sitcom "The Mindy Project," she will assume a proven persona: a single professional whose life is complicated by bad dates and wacky colleagues. While it remains to be seen whether Kaling can freshen this formula, her take on this comedic archetype will be distinctive in one highly noticeable way: Mary Tyler Moore didn’t trace her roots to Mumbai.

Kaling is poised to become the highest-profile member of a small but rapidly growing fraternity: actors of South Asian (primarily Indian) ancestry finding success in mainstream Hollywood. For much of the 1990s, there was precisely one South Asian character on a prime-time American television show: Apu, the convenience store owner on "The Simpsons." A true cartoon character, his satirically stereotypical voice was, and is, provided by a white actor, Hank Azaria.

But the new millennium has seen a radical shift. Indian Americans are represented on both real news programs (e.g., CNN chief medical correspondent Dr. Sanjay Gupta) and fake ones ("The Daily Show's" Aasif Mandvi), as well as top-rated reality TV shows (Padma Lakshmi hosts "Top Chef"). Many high-profile prime-time series feature an ethnic Indian actor in their ensemble, including "The Big Bang Theory," "House," "Lost," "Smash," "Parks and Recreation," and "The Good Wife," whose Archie Panjabi won an Emmy for her subtle portrayal of a secretive private investigator.

Their arrival on TV screens (and, to a lesser extent, in movies, such as Kal Penn in the "Harold & Kumar" comedies) fascinates Shilpa Davé, an assistant professor of American studies at Brandeis University. A second-generation Indian American, she has studied the role of South Asians in American pop culture extensively, and is writing a book on the subject. Speaking about growing up in Madison, Wisconsin, in the 1970s, she recalls, “We’d get really excited when we’d see an Indian face on television. I remember Babu from 'Seinfeld,' and there was one guy on 'Hill Street Blues.'"

So why is this happening now? Davé cites demography, technology, global politics, and, of course, commerce. She notes that producers and directors are perpetually in search of nonthreatening novelty, and contends Indians fill this role particularly well in the post-9/11 world. Many Americans might be wary of a character identified as Arab or Chinese, given our past, current, or feared future conflicts with those countries. But there’s no such baggage with Indians, who inhabit a functioning democracy noted for its religious pluralism. Spicy food, spiritual solace, splashy movie musicals—what’s not to like? Indians may represent a different culture, but in Davé’s words, it’s “a comfortable kind of difference.”

“I think business is driving this—especially now, when you can watch television online,” she says. “There are a billion people in India. That’s a lot of potential customers! One of the top-rated American cable dramas, 'Royal Pains,' is also very popular in India because of [costar] Reshma Shetty,” who, like Panjabi, is a British native born to Indian immigrant parents.

Shetty plays a physician’s assistant, but her fashion style is unorthodox for her profession; she often makes house calls in short-shorts. Her wardrobe, like Panjabi’s erotically charged banter on "The Good Wife," seems calculated to maximize sexual allure. While this isn’t unusual for actresses of any ethnicity, Davé considers it the flip side of another phenomenon. With a few exceptions (such as "Smash’s" Raza Jaffrey), she says, South Asian men tend to “play the geek. They’re often an emasculated figure.” While this nerd stereotype no doubt can be traced to the influx of Indian immigrants in the computer industry, Davé sees it as yet another level of assurance to non-Asian males at least that there’s no threat here—the women are available, while the men don’t pose serious competition.

“To me, what we’re seeing is a trajectory of how racial ‘otherness’ is depicted in Hollywood,” Davé says, tracing a journey followed by African Americans and gays. “First there’s invisibility. Then you’re in comic roles, either as a buffoon or the butt of the joke. Then you get into dramas where you’re in positions of authority, like judges or cops, where you’re enforcing the status quo.”

Moving to the next step—telling real stories about real people—will require “writers of any ethnicity who are knowledgeable about Indian culture,” she says. That certainly includes Kaling, who penned the pilot of her sitcom and has at least some degree of creative control over the show. (No one at the program was available for an interview.) “The industry is in flux right now,” Davé notes. “This is a time when taking chances could pay off. That’s why "The Mindy Project" is carrying a lot of our hopes.”