My life as a teen brawler

Hormones got the best of me -- and, ultimately, my knees 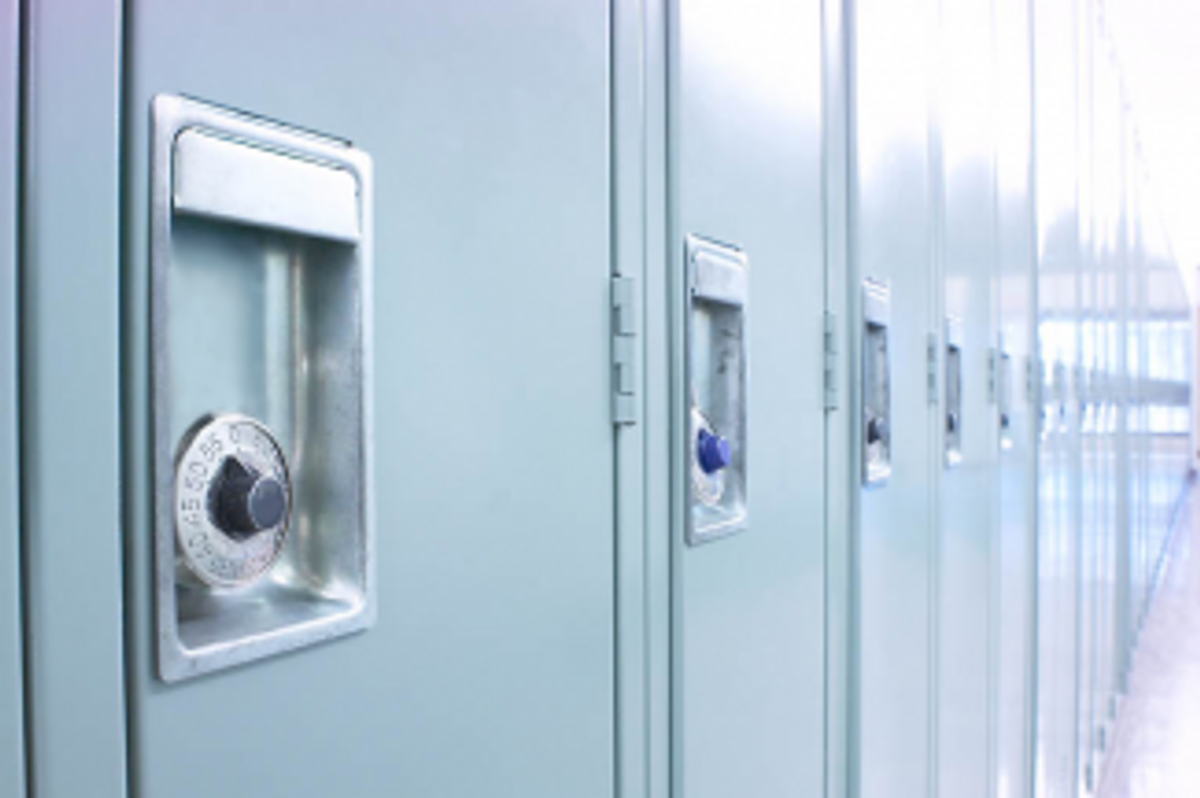 I didn’t cry when I shredded my knee in ninth grade, even though it was the worst pain I’ve ever felt or hope to feel again.

I was 15 years old, in the middle of that aching, interminable era of pent-up urges, when you want to do a lot of things but simply can’t. I wanted to cry then and at plenty of other times, but inhibition always won out. I wanted to spend my days running free and knocking into shit, but instead I sat imprisoned in the classroom. Most cruelly, I wanted to fuck a girl, or at the very least, God willing, perhaps touch a breast. That wasn’t happening either.

All of which goes to say that I relished the frequent spats of roughhousing that would break out in school throughout the day. “Brawling,” we called it, in ironic hyperbole. It was wholesome, thudding contact, hardly “fighting.” Punches were rare, restricted to when somebody was having a really bad day.

Outside after school, waiting for the buses to board, it was generally understood who was part of the every-man-for-himself checking frenzy and who wasn’t. A blindside shoulder to the middle of the back, sending the unwitting victim flat on his face, was perfectly acceptable.

Inside, concessions were made to the hard floor: Rather than sending your victim to the grass, you’d send him into the lockers, the banging reverberation registering your score. Should your target turn around before the hit, hand-to-hand combat ensued, concluding when one combatant clamped the other in an unbreakable headlock.

I was a good brawler. I was physically mature but short. This made me stronger than nearly everyone, and without any gangliness. I’d get leverage, and for a moment, I’d transmit every ounce of my 15-year-old-boy-shit into the middle of some other kid’s back – let him deal with it.

My favorite guy to tangle with was Holzer. He was big, probably 4 inches and 40 pounds bigger than me, but poor balance made him vulnerable. He had come to my K-12 school in fifth grade as a poindexter outcast, but by ninth grade we were friendly. We played JV football together, and the intelligence that rendered him a nerd early on had been marshaled in the services of a cynical sense of humor. Although he never instigated brawls with me, the quickness with which his temper rose showed he was game. He was an all right dude.

One day, in the hallway, impromptu, I went after him. In the normal world, a statement like this should be preceded by, “I don’t know what came over me, but...” But this was ninth grade, and nothing came over me that wasn’t always coming over me.

I don’t have a blow-by-blow, slow-motion memory of the sequence, but I remember the moment itself: Right as I was torquing my legs back to gather myself for a maneuver, he pushed back hard in the opposite direction.

I felt a rip and a pop in my left knee, a sensation I had never felt before but now will always feel, however faintly, for the rest of my life. The rip was like Velcro, a ligament severing. The pop was the sensation of my kneecap being displaced from the middle of my meniscus to the side of my leg.

During those several instants before shock becomes pain, I went down gingerly. My first move was to assess the damage: I knew something was fucked up worse than it ever had been, but I had twisted my knee a few times before. Maybe this was just a particularly bad version of something that would take me out of gym for two weeks but then be forgotten about.

I reached down to take up my pantleg over my knee. In my memory of this nightmare, my forearm, on its way down, inadvertently grazed the hollow of my knee, my knee without a kneecap, but I’m not sure this actually happened.

But I do recall vividly the sight of my blown-out knee, with my patella a few inches to the left and turned 90 degrees from normal. I was duly revolted and panic-stricken. But what got me most was how surreal it was: I had seen plenty of gruesome athlete injuries on TV and had always felt sorry for the guys, at a distance. Then, without warning, that was me.

But I didn’t cry. If there was one thing keeping this from being the worst thing imaginable, it was that I wasn’t crying. That I could control.

The EMTs, the surreal drama of seeing my classmates looking down at me as I was carried past them on a stretcher, the ride to Montefiore Hospital in which every bump in the shitty, late '90s Bronx road doubled my agony.

The dean of my grade came with me, a stand-up act for which I’m still grateful. My mom and stepdad came to the hospital from work. My mom’s stricken expression freaked me out a bit at the time but I recall it poignantly and tenderly now.

With my kneecap still sticking out the side of my leg, I writhed for a really long time and finally permitted myself a few whimpers. It had been close to an hour. At a certain point they shot me up with drugs, which took the pain from a 10 to an 8.

Then interminable X-rays, lots of rolling over into horribly painful compromising positions, and then, at the very worst instant of pain, my kneecap popped back into place. The relief, the rushed evacuation of extreme pain, was the most intensely great feeling I have ever had: Picture post-orgasmic contentedness times ten. It was over.

I kept on re-injuring that knee and then, the other one. My knees are basically shit and were just waiting to show it.

But I didn’t know this at the time, and I loved football for the same reasons I loved brawling, so I kept playing and kept re-injuring myself. On my first carry the next season as the wingback for the varsity team, a buck sweep, our pulling guard pulled the wrong way, and I was met, engulfed, and then flung to the grass by the other team’s defensive end. I felt a little pop in my knee again.

But it wasn’t as bad: This one was a “sublux,” or a very minor dislocation of the kneecap, whereupon it pops right back in. It’s a relatively minor injury in terms of damage, but each one increases the likelihood that it will happen again. It happened to me five more times in high school, despite two minor knee operations.

During my senior year, in our second game of the season, it happened again while I was trying to pass block a huge defensive end. Another sublux, which convinced everyone of the need for a major operation several months later, in which they tightened the inner ligaments holding my kneecap in place, and it hasn’t happened again.

I sat out five games after that last sublux, returning only for the last game of my senior year. I was relegated to starting only on defense, with ball-carrying duties deemed too hazardous. We lost a close game. For about ten minutes afterward, I bawled.