Could Paul Ryan lose his House seat? His opponent, Rob Zerban, tells Salon that the congressman is out of touch 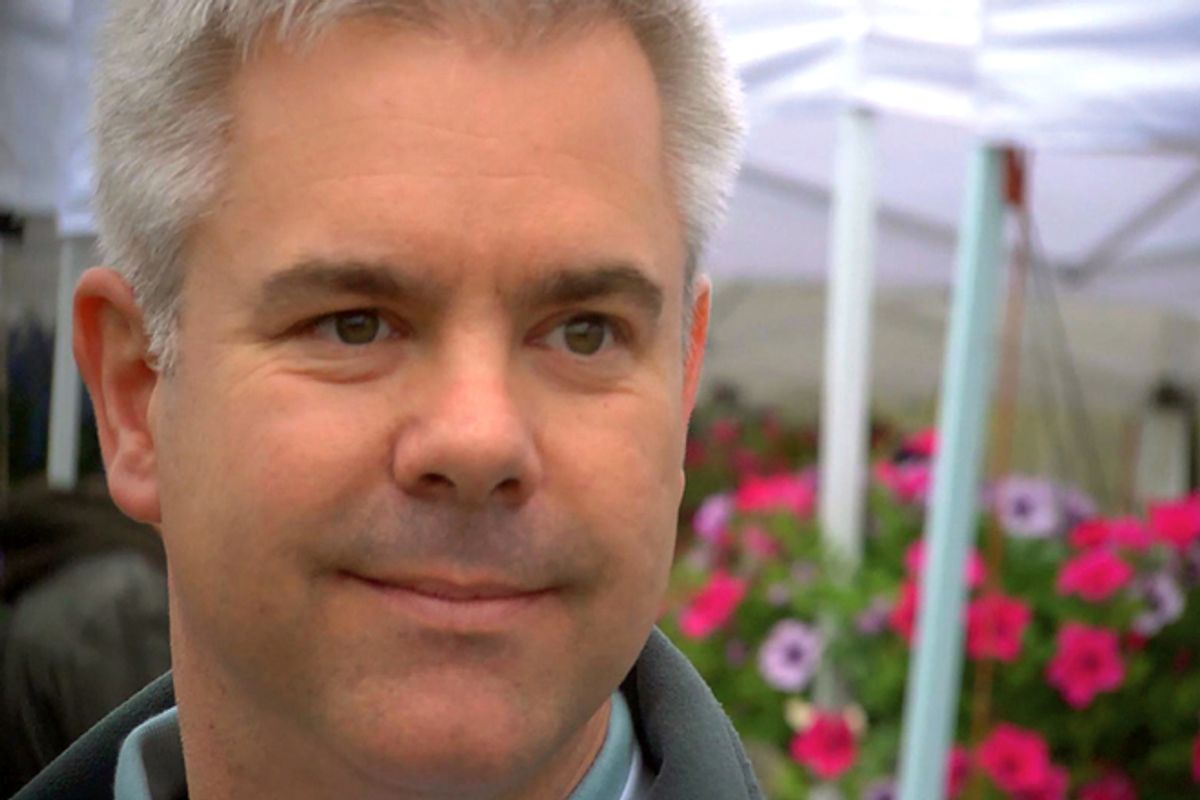 Rep. Paul Ryan may have a huge new role on the national stage as Mitt Romney's vice-presidential nominee, but he also faces a tough race back home against Democrat Rob Zerban, the strongest challenger Ryan has seen since he was first elected to Congress. Zerban tells Salon why he can win; why Paul Ryan's being born "with a silver spoon in his mouth" makes it hard for him to understand the plight of the poor; and why he thinks Medicare will make Ryan lose twice this year.

How does Ryan’s selection as  the vice-presidential nominee change the race?

Obviously, it’s drawn a lot more attention to the race. We’ve had an influx of campaign contributions as more and more people become aware of Paul Ryan’s radical plan. So it’s wonderful to have the help and more people paying attention.

Running against someone with as big a name as Paul Ryan, the obvious question is viability. Why can you win?

There’s a lot of things that have fallen into place. Frankly, Paul Ryan’s never seen an opponent like me. You know, for four cycles, there was a guy who wasn’t really a serious opponent, so Paul Ryan has basically had a free pass. The last candidate raised all of about $12,000. We’ve raised over $1.5 million. Nobody has ever raised that kind of money before. And we know he’s worried. Prior to being picked for V.P., he had spent three times more on his media buy than he had ever spent before. In the quarter before being picked, he raised about $1 million and spent almost $750,000. He’s never done that before -- there are a lot of firsts.

And people like my experience as a business owner, building two companies from the ground up employing 45 people. They like my personal story of coming in from an impoverished background and living my version of the American dream, getting an education and realizing that I did not do it on my own. I’m grateful for having had the ability to receive an education because of Pell Grants and Stafford Loans. As a child, I ate government cheese. I got free lunch at public school. And my mom really struggled to keep the roof over our head.

This should be a toss-up district. It leans barely Republican, and Obama won it narrowly in 2008. Why have Democrats never run a strong candidate before?

You are right, this is as swing a district as it gets. It was controlled by Democrats for a long time until the Republican Revolution in 1994. Then Mark Neumann came in, but he left to challenge Russ Feingold for the Senate. And that’s when Paul Ryan was first elected in 1998. So I don’t know why the Democrats kind of abandoned it for so many years.

But the voters are tired and hungry for some true representation, and for someone who’s going to advocate for them and not oil and gas companies and insurance companies and Wall Street and banks, because if you go and follow the money in Paul Ryan’s contributions, these are the industries he’s taking money from.

You mentioned eating government cheese; that’s an interesting contrast with Paul Ryan, whose budget plan would slash food stamps. But do people in the district care about his budget? Or is this going to be about local issues?

Well, you know, they say all politics are local. And I’m intimately concerned with the people and what they want is jobs. But since Paul Ryan has been in office, and because of the trade policies that he supported, we watched a GM plant close in Janesville, and here in Kenosha too. We’ve had a mass exodus of jobs since he’s been our congressman. And then he turned around and lay the blame at the foot of Barack Obama, when this actually took place under President Bush. He demonized the auto bailout, and Mitt Romney said we should let Detroit go bankrupt, and that would have cost millions of jobs.

But yes, my personal story is one that people can relate to a lot more than Paul Ryan’s personal story. You know he came from privilege, I came from poverty. He graduated and has run off to Washington, D.C., and has lived off our tax dollars ever since. I graduated from college, appreciated that opportunity, started businesses that employ people in my community and gave back. Not everybody has been fortunate enough to be born with a silver spoon in their mouth.

Living off taxpayer dollars since age 22 is kind of ironic for the guy who's trying to cut budgets.

I don’t have a problem with anyone being born into a fortunate situation, you know, good for them. But once you’re in a position of power, that’s where I have a problem. The hypocrisy of that stance. Just because you never needed the [social welfare] programs, you feel they’re not worthy of being supported and funded, when other people count on this for existence.

Does Ryan being the V.P. nominee help or hurt? Could it distract him?

Well, I think it’ll certainly help raise the profile of the radical Ryan-Romney plan that kills Medicare. This is going to be brought front and center. It’s going to be highlighted in a way that everyone is going to understand the horrible provisions. So people are going to see this and, I think, not only is it going to cost Mitt Romney the presidency, it’s going to cost Paul Ryan his seat.