Virgil Goode, a former congressman, could steal votes from Mitt's right flank in the key state 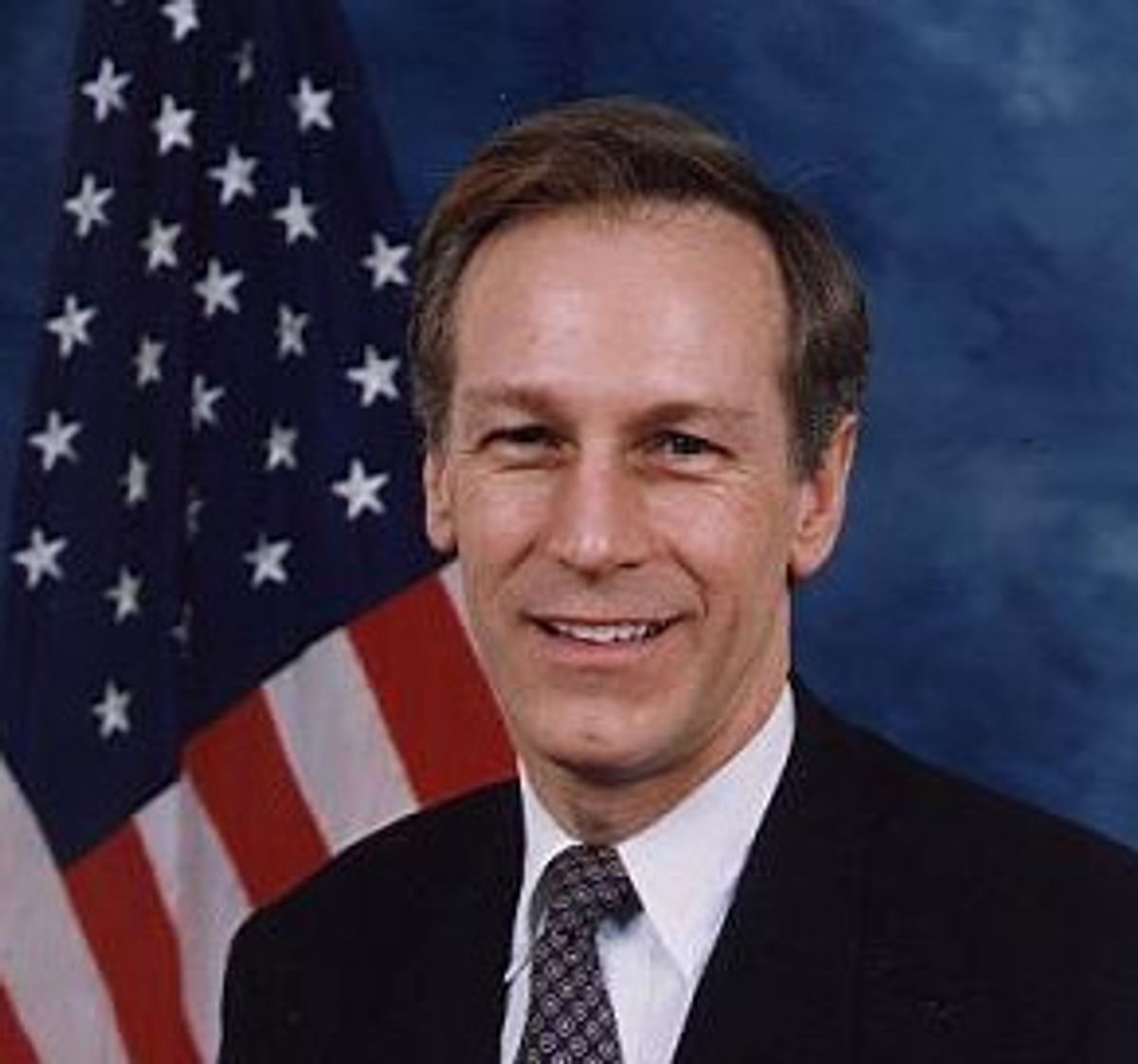 Former Republican Rep. Virgil Goode has obtained enough signatures to qualify as the Constitution Party candidate for the presidential ballot in Virginia.

Goode, previously seen fretting about "infiltration" by Muslim immigrants and attacking Muslim Rep. Keith Ellison, D-Minn., doesn't have much chance of winning the state. But  he could steal some votes from Mitt Romney in the key battleground, which is probably why the state GOP is challenging his eligibility.

The Constitution Party was founded in 1992 in order "to restore American jurisprudence to its Biblical foundations and to limit the federal government to its Constitutional boundaries," according to the national platform.