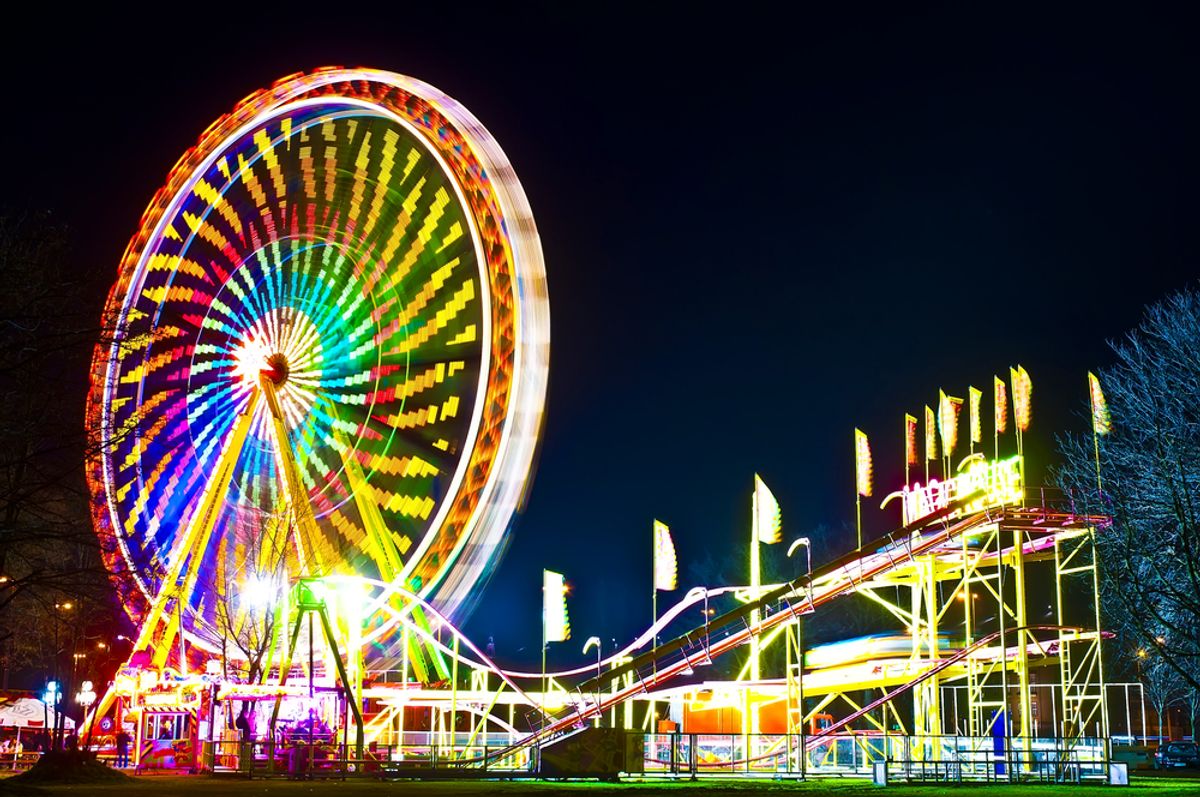 DARIEN, N.Y. (AP) — Authorities say a 35-year-old man tried to swallow several counterfeit $50 bills after he was caught trying to use the bogus money at a New York amusement park.

The Genesee County Sheriff's Office says deputies were called to Darien Lake Theme Park and Resort on Sunday night after Larry Jones, of Buffalo, bought french fries with a $50 bill.

Deputies say a park employee spotted the fake and called security. While being taken away, deputies say, Jones stuffed five bills into his mouth and tried unsuccessfully to eat them.

Investigators say Jones told them he had received the bills as pay for a remodeling job.

He was charged with possessing a forged instrument and tampering with evidence and jailed without bail. He's expected in court with a lawyer Sept. 25.

Crime From The Wires Money Weird News Of The Day