A video of the late Senator attacks Mitt's flip-flopping 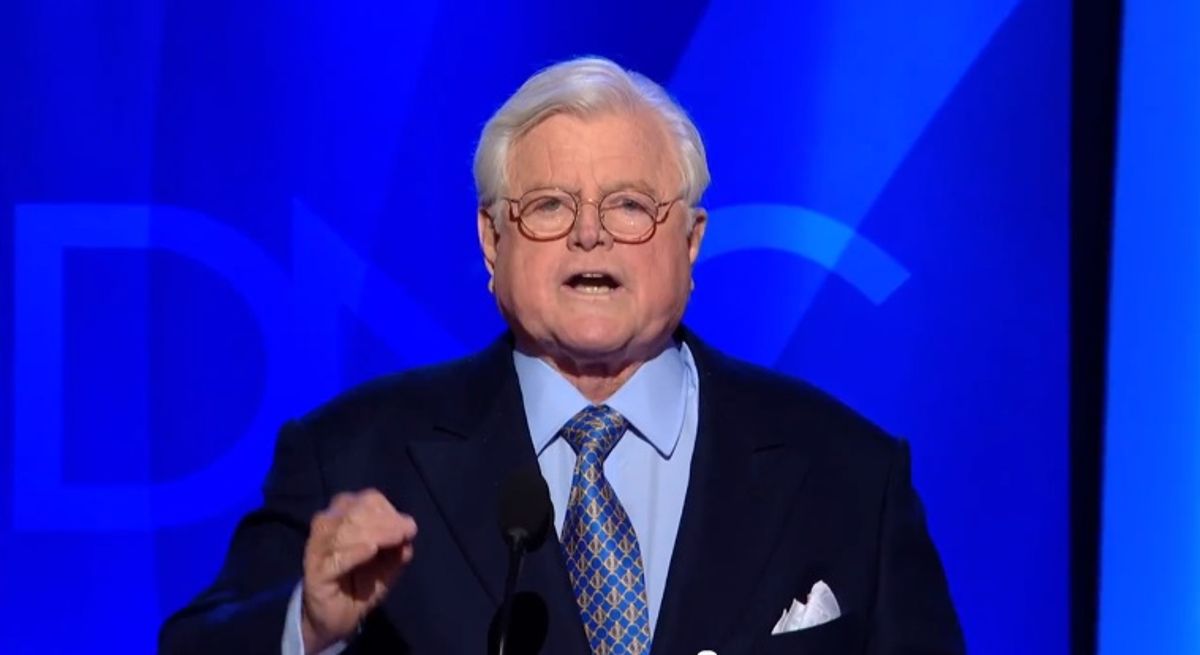 At the convention last night, the Democrats played a tribute video to the late Ted Kennedy. Conveniently, it included some footage from a debate between Kennedy and Mitt Romney from Romney's unsuccessful Senate campaign in 1994. It spotlit Romney's propensity for changing his position on, among other things, abortion.