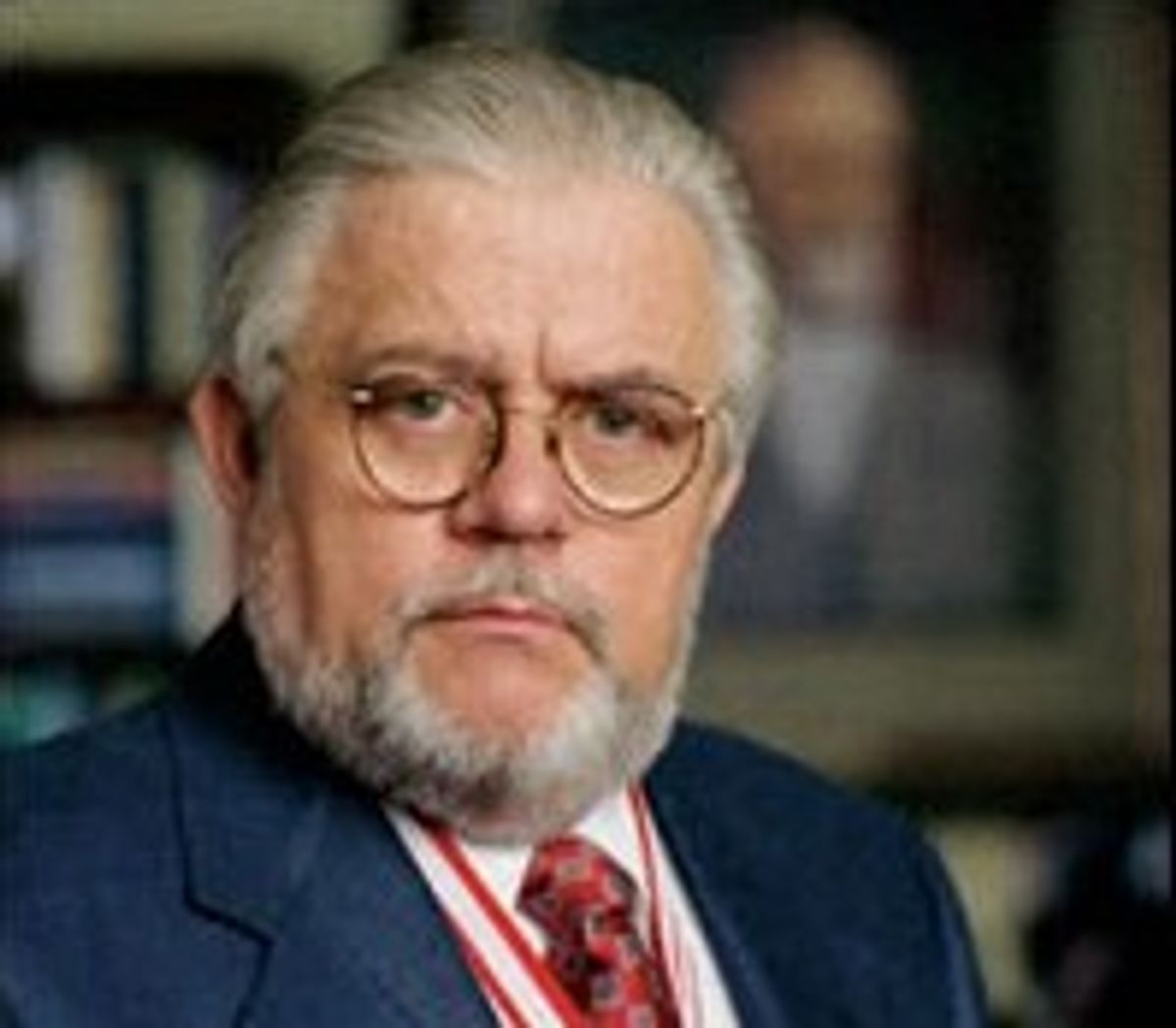 A South Carolina extremist who helped engineer an attempt to turn the Sons of Confederate Veterans (SCV) into an actively neo-Confederate organization is now facing prison for his role in a Ponzi scheme that defrauded hundreds of people.

Ron G. Wilson remains free on bond after pleading guilty on July 30 to two counts of mail fraud. Wilson signed a plea agreement admitting that over an 11-year period he and his company, Atlantic Bullion & Coin, cheated at least 800 investors who collectively lost $59 million.

Wilson acknowledged that he told investors, falsely, that he was buying silver with their money and that it was stored in a Delaware depository. In the plea agreement, he wrote that he used “fictitious account statements” and “used money for my personal benefit.”

Wilson could receive 20 years in prison, $250,000 in fines, and three years of supervised release.

During a two-year term as commander of the SCV that began in 2002, Wilson led an extremist campaign to take over the Southern heritage group.  He worked closely with his white supremacist ally Kirk Lyons – appointing racists and anti-Semites to key posts and purging some 300 SCV members who opposed racism. Thousands of members left the organization, and its reputation suffered.

Wilson’s family farm, Live Oaks Farm in Spartanburg County, was closed at the end of July. Cassie Wilson, Wilson’s wife, and her daughter, Alison Schaum, operated the farm. Schaum formerly worked as a paralegal for Lyons, chief trial counsel of the Southern Legal Resource Center, which is known for filing lawsuits that challenge restrictions on the display of the Confederate flag.

U.S. marshals have, or could, seize over $130,000 in cash, six vehicles, coins and bars of precious metals, art and sculpture, a bank account with more than $200,000, 55 guns and 11 properties.  Beattie Ashmore, a Greenville lawyer, has been appointed as receiver for the state and federal cases against Wilson.