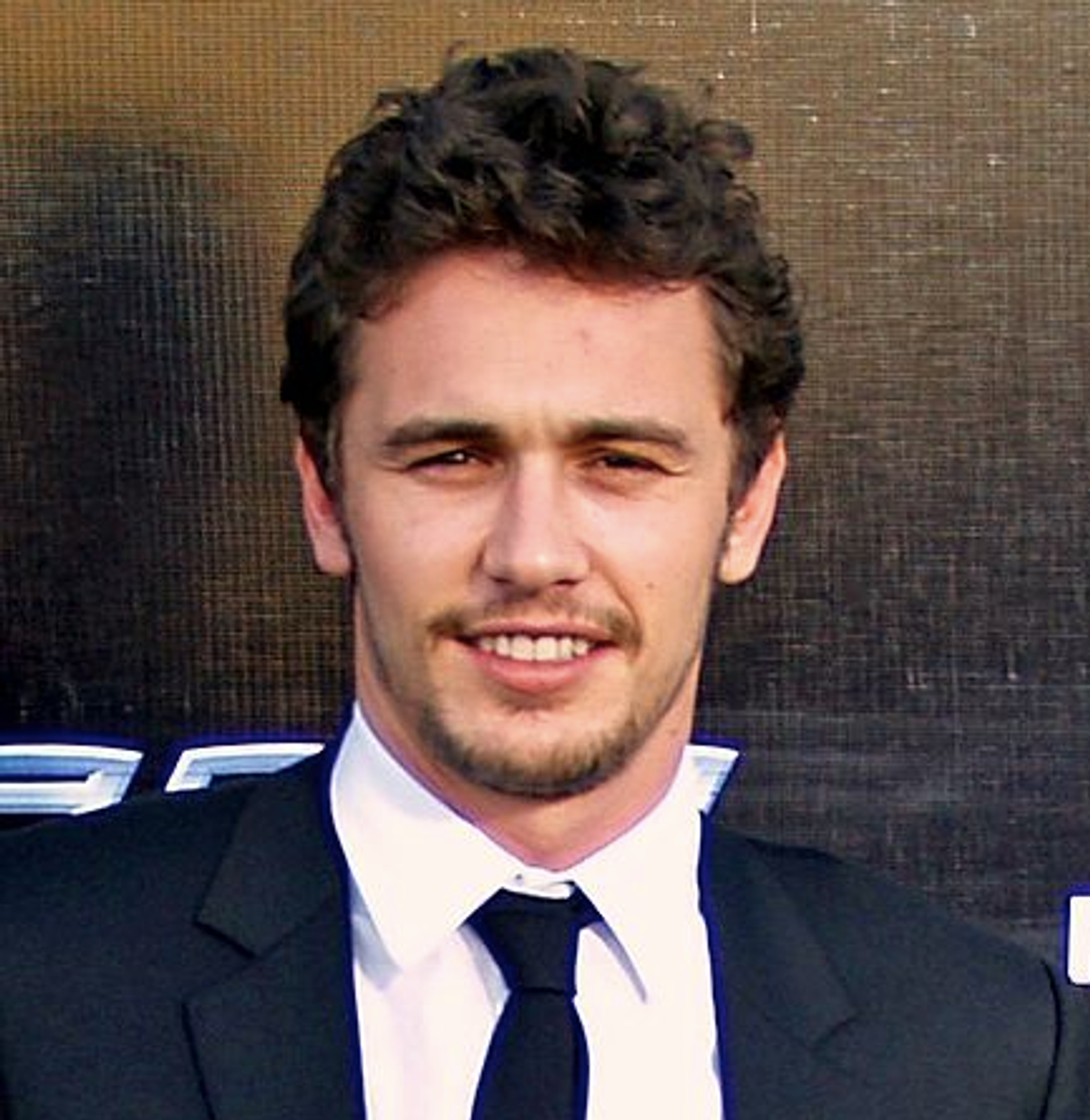 James Franco, the fiction, poetry and comedy writer who supports himself by acting, is embroiled in a lawsuit with a former NYU professor. According to the New York Post, Franco called Jose Angel Santana "a bad teacher" after receiving a D in his "Directing the Actor II" class. Now, Santana is suing Franco for those "disparaging and inaccurate public statements," telling the New York Post that Franco "uses the bully pulpit of his celebrity to punish anyone who doesn’t do his bidding.”

In Santana's opinion, Franco earned the poor grade due to extremely low attendance, saying that “Whoever was in Clint Eastwood’s chair at the Republican National Convention was more present than Mr. Franco was in my classes."

Franco's attendance record will have to improve going forward: The MFA grad has signed on to teach a poetry-inspired short film course at NYU, HuffPo reported.