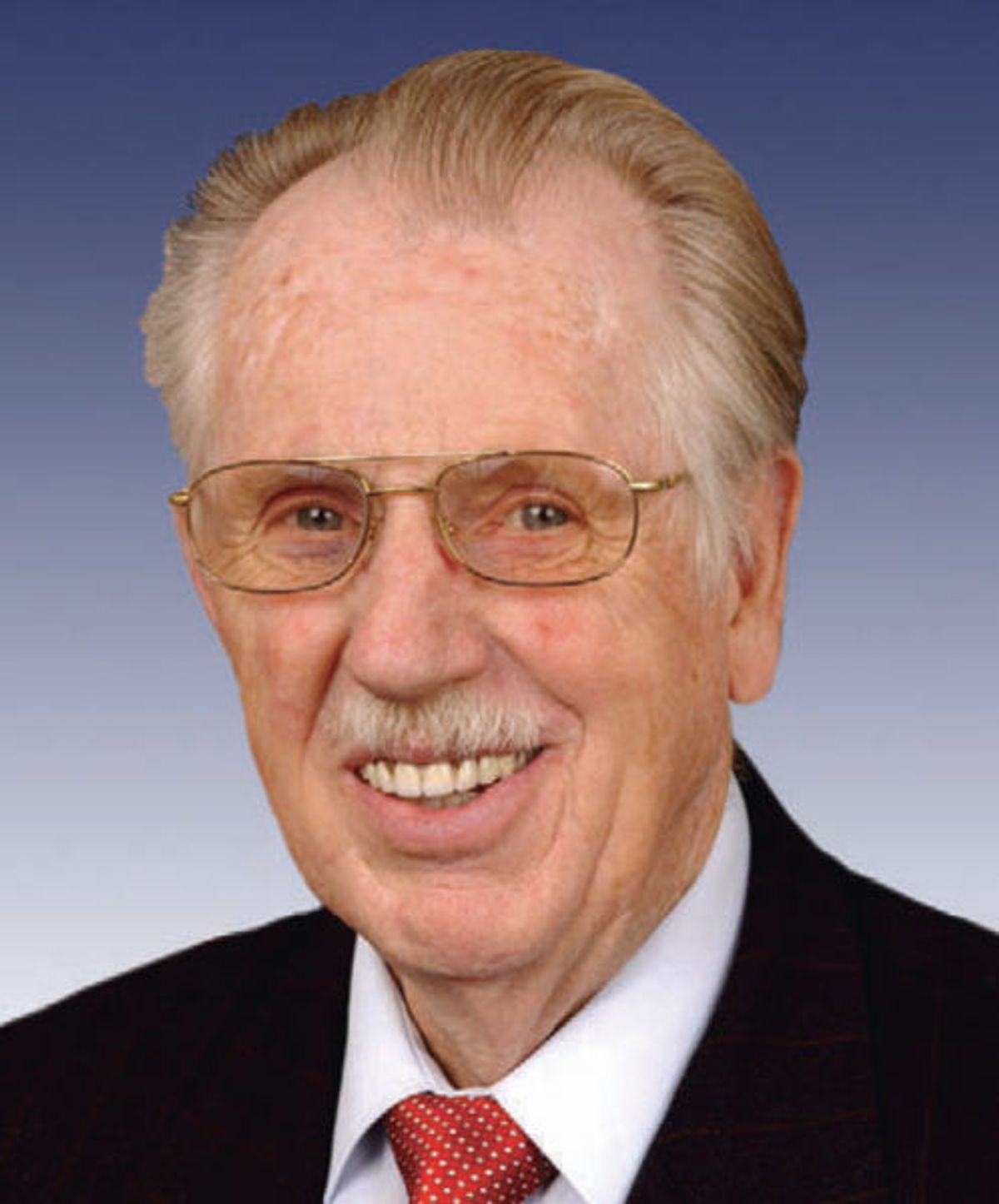 Rep. Roscoe Bartlett, R-Md., invoked the Holocaust to explain why Americans should be wary of the "slippery slope" of federally issued student loans, the Washington Post reported.

"Not that it's not a good idea to give students loans," Bartlett said. "It certainly is a good idea to give them loans. But if you can ignore the Constitution to do something good today, tomorrow you will be ignoring the Constitution to do something bad. You could. There are more people in our, in America today of German ancestry than any other [inaudible]. The Holocaust that occurred in Germany -- how in the heck could that happen? And when you start down the wrong road, it can be a very slippery slope."

When asked about his comments, Bartlett's office didn't back down: “Congressman Bartlett has always been a strong believer in limited government,” Bartlett campaign spokesman Ted Dacey said. “He is also a strong supporter of making college accessible to all Americans."