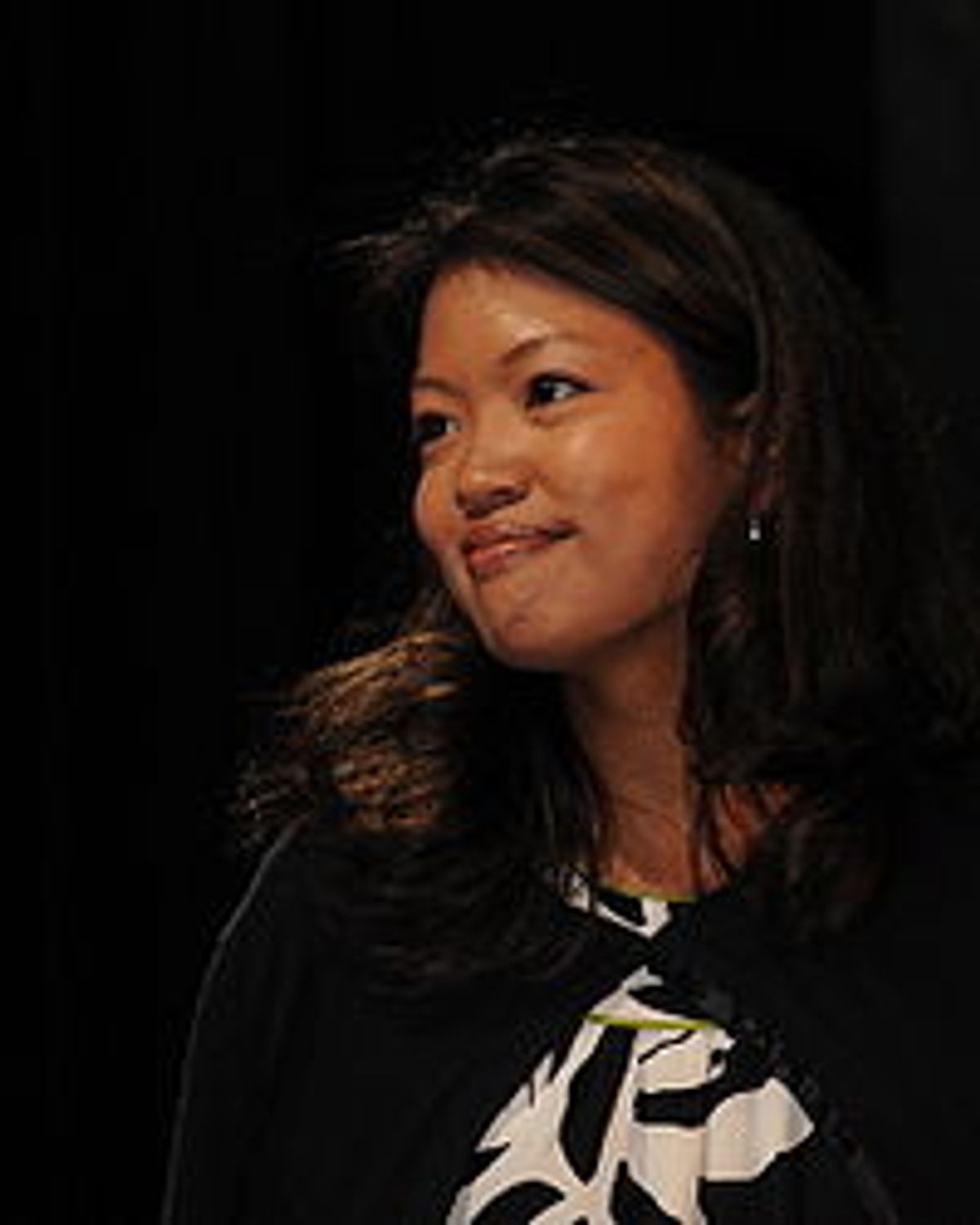 C'mon Elizabeth, how about a shout out to your fellow Cherokees?

Here's the Cherokee wanna-be and "you didn't build that" pioneer, Elizabeth Warren.

The perma-smirk on Sandra Fluke's face is one of the reasons I'm a conservative.

I wish Ted Kennedy could have dated Sandra Fluke!”” or take her for a drive !

Hard to watch this Catholic nun who stands against the main tenet of her faith, the right to life.Get off the bus and get back to church