The author petitioned for Wikipedia to correct an entry about his novel, but was told he was not a credible source 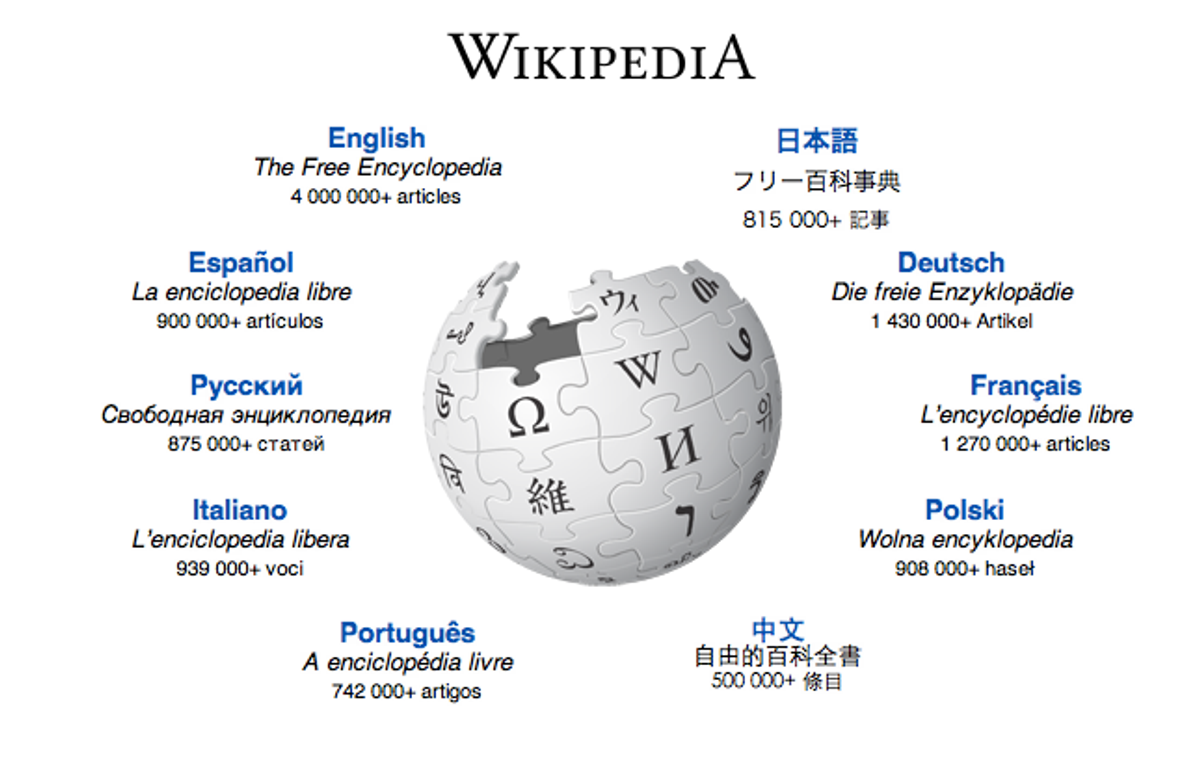 When Pulitzer Prize-winning novelist Philip Roth, who wrote "American Pastoral" and "Portnoy's Complaint," recently petitioned Wikipedia to correct inaccuracies in an entry regarding his novel "The Human Stain," Wikipedia said no:

I recently petitioned Wikipedia to delete this misstatement, along with two others, my interlocutor was told by the “English Wikipedia Administrator”—in a letter dated August 25th and addressed to my interlocutor—that I, Roth, was not a credible source: “I understand your point that the author is the greatest authority on their own work,” writes the Wikipedia Administrator—“but we require secondary sources.”

It seems that Wikipedia's open-source policy lands on the reader's side of the age-old English classroom debate: How much control should an author have over intepretations of his own work?

Except that in this case, Wikipedia (and the readers) are wrong. Roth wrote an open letter on the New Yorker's blog to correct the inaccuracy that said the novel was " 'inspired by the life of the writer Anatole Broyard.' "  In his open letter, Roth tells the full story of the real inspiration behind "The Human Stain": Melvin Tumin, a longtime, meticulous Princeton professor and race expert, whose life was forever changed by the utterance of an unfortunate double entendre:

Having finished taking the roll, Mel queried the class about these two students whom he had never met. “Does anyone know these people? Do they exist or are they spooks?”—unfortunately, the very words that Coleman Silk, the protagonist of “The Human Stain,” asks of his classics class at Athena College in Massachusetts.

Almost immediately Mel was summoned by university authorities to justify his use of the word “spooks,” since the two missing students, as it happened, were both African-American, and “spooks” at one time in America was a pejorative designation for blacks, spoken venom milder than “nigger” but intentionally degrading nonetheless. A witch hunt ensued during the following months from which Professor Tumin—rather like Professor Silk in “The Human Stain”—emerged blameless but only after he had to provide a number of lengthy depositions declaring himself innocent of the charge of hate speech.

Apparently, the letter, backed by the New Yorker, was significantly more convincing than Roth's original email; the Wikipedia entry for "The Human Stain" has since been updated to include Roth's correction.

Via the New Yorker