"Our music does not belong there," said former frontman Michael Stipe 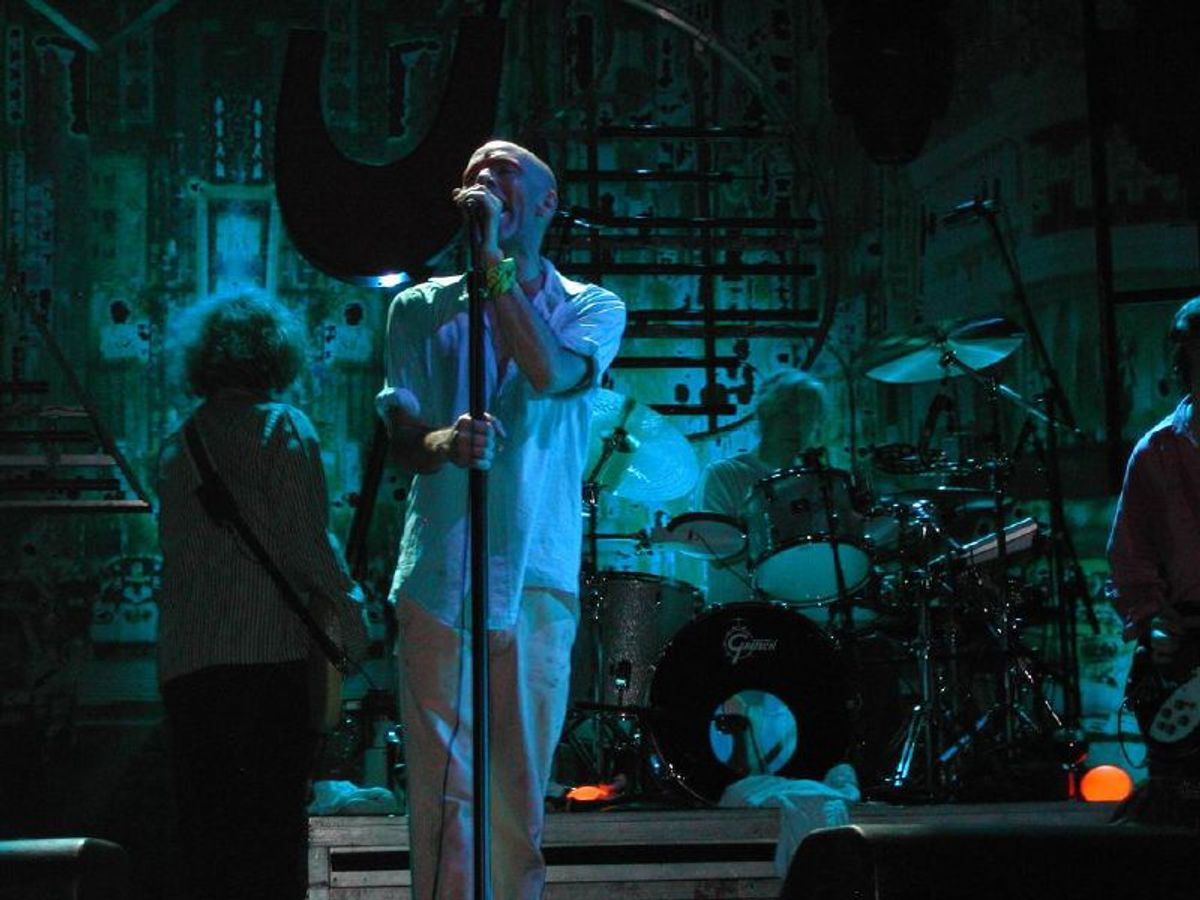 In the grand tradition of musicians dashing the rock star dreams of conservatives, R.E.M. has sent Fox News a cease and desist letter to stop it from from using the band's music.

During coverage of the DNC on Thursday night, Fox News used R.E.M.'s "Losing My Religion," apparently without permission. R.E.M.'s music publisher Warner-Tamerlane Music demanded that the network stop using the song, according to a post on R.E.M.'s website.

Former frontman Michael Stipe said in the post: "We have little or no respect for their puff adder brand of reportage. Our music does not belong there."