Big ad buys from conservative groups are shaping the election 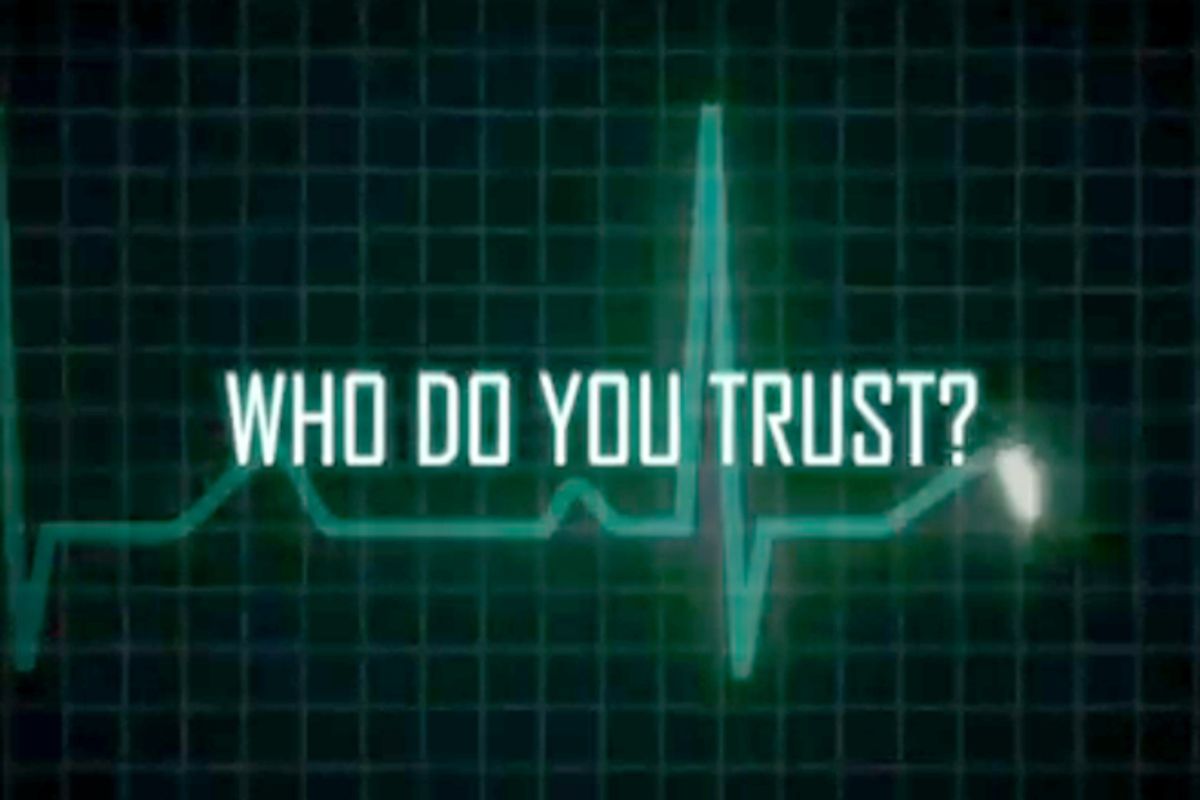 The Campaign for American Values, for example, is an Evangelical Super PAC run by Gary Bauer,  undersecretary of education under Reagan and a failed Republican presidential candidate in his own right. As the DNC kicked off this week, the group put out an ad in North Carolina worrying that "Obama is trying to force gay marriage on this country.”

"That’s not the change I voted for. Marriage is between a man and a woman," the woman says.

According to OpenSecrets, the group spent around $47,000 on the ad buy.

Then there's the nonprofit "political charity" Crossroads GPS, the Karl Rove-connected behemoth that, combined with the Koch-backed Americans For Prosperity, has spent about $60 million on TV ads alone. In this ad, Crossroads targets recent college graduates who voted for Obama in 2008, but who might be disillusioned with his presidency because of student loan debt and unemployment. In the past, the Crossroads-connected Super PAC American Crossroads has also courted the youth vote with a less effective ad attacking Obama for being too cool.

Finally, the Super PAC the American Future Fund put out a web video this week that attacks Joe Biden, pulling together some of his more embarrassing moments, even including one clip of a commentator comparing to him a "drunk uncle." Is this the man the American people want "a heartbeat away" from the presidency, the ad asks, or is it better to have someone like Paul Ryan, who is “smart, serious, intelligent and articulate?”  The Iowa-based group previously put out an ad comparing the two veep candidates back in August.