Will the jobs report hurt Obama?

Only time will tell, but the recovery's been anemic--and it appears to be slowing 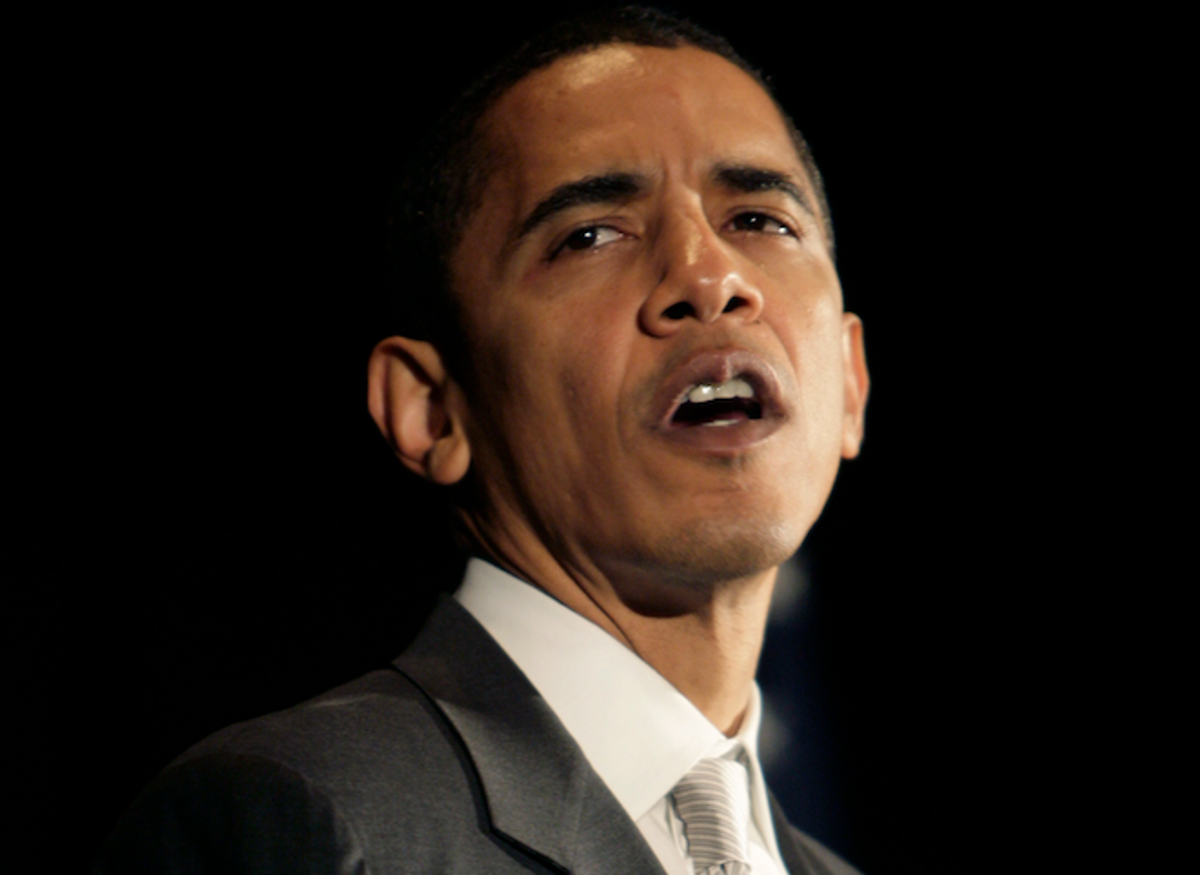 President Obama’s speech to the Democratic National Convention was long on uplifting rhetoric but short on specifics for what he’ll do if reelected to reignite the American economy.

Yet today’s jobs report provides a troubling reminder that the economy is still in bad shape. Employers added only 96,000 nonfarm jobs in August. True, the unemployment rate fell to 8.1% from July’s 8.3%, but the size of the workforce continued to drop according to a Labor Department report Friday.

Unfortunately for the President — and the rest of us — jobs gains have averaged only 94,000 over the last three months. That’s down from an average of 95,000 in the second quarter and well below the average gain of 225,000 in the first quarter of the year. Compared to last year, the trend is still in the wrong direction: a monthly average gain of 139,000 this year compared to last year’s average monthly gain of 153,000.

Look, I desperately want Obama to win. But the one thing his speech last night lacked was the one thing that was the most important for him to offer — a plan for how to get the economy out of the doldrums.

Last week, Mitt Romney offered only the standard Republican bromides: cut taxes on the rich, cut spending on programs everyone else depends on, and deregulate. They didn’t work for George W. Bush and there’s no reason to expect they’ll work again.

But the President could have offered more than the rejoinder he did — suggesting, even in broad strokes, what he’ll do in his second term to get the economy moving again. At least he might have identified the scourge of inequality as a culprit, for example, pointing out, as he did last December, that the economy can’t advance when so much income and wealth are concentrated at the top that the vast middle class doesn’t have the purchasing power to get it back on track.

Undeniably, we have more jobs today than we did at the trough of the Great Recession in 2009. But the recovery has been anemic — and it appears to be slowing. We’re better off than we were then, but we’re not as well off as we need to be by a long shot.