Walsh to Fluke: "Get a job" 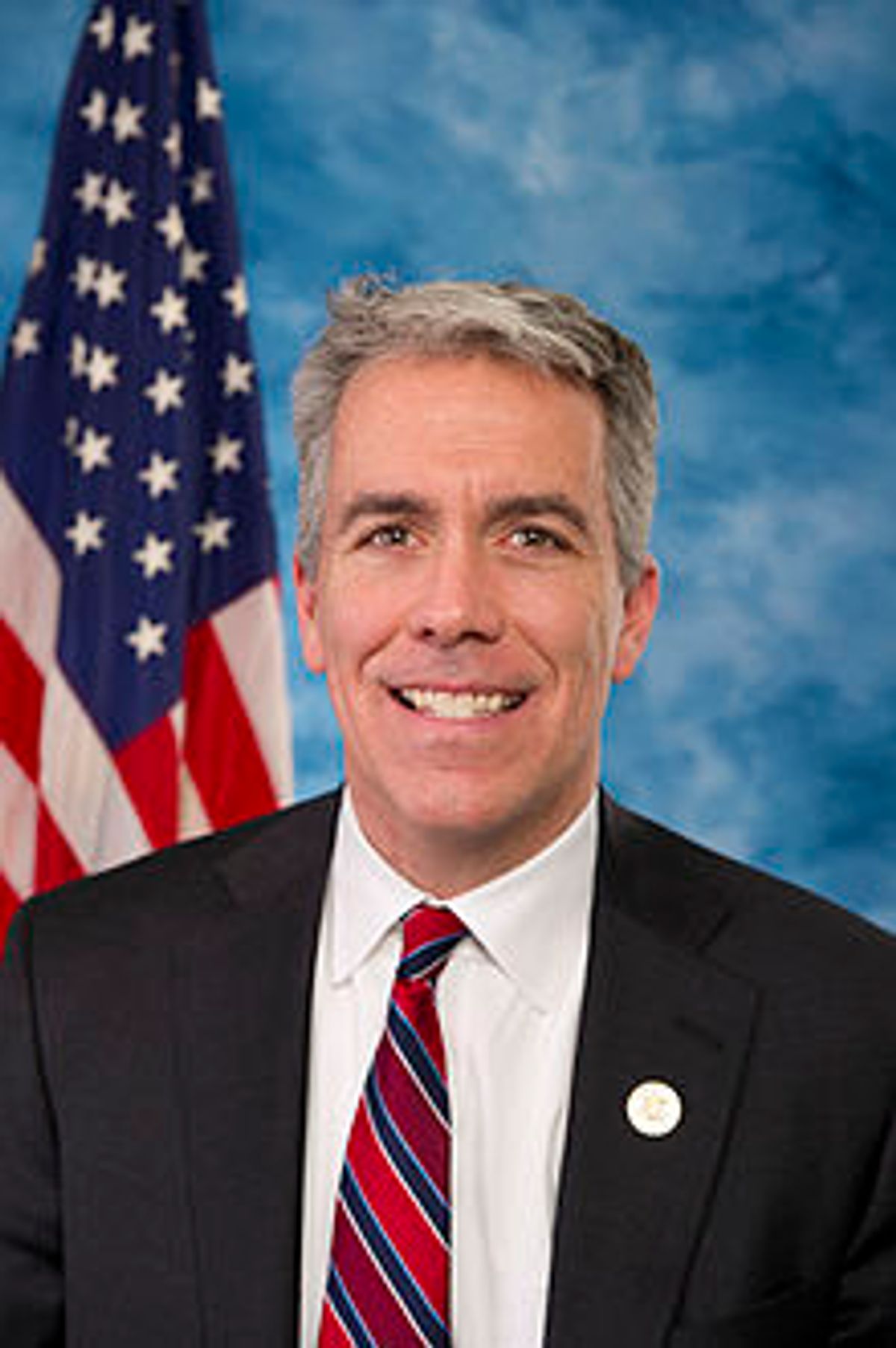 Tea Party Rep. -- and definitely not a deadbeat dad -- Joe Walsh thinks it's about time "student for life" Sandra Fluke got a job.

In TPM, Evan McMorris-Santoro reports that Walsh, R-Ill., was speaking at a campaign stop in Illinois on Saturday, and slammed Fluke's DNC speech, in which she expressed support for contraception coverage. "Think about this, a 31-32 year old law student who has been a student for life, who gets up there in front of a national audience and tells the American people, ‘I want America to pay for my contraceptives.’ You’re kidding me. Go get a job. Go get a job, Sandra Fluke," Walsh said.

Walsh is in the midst of a tough reelection fight against Tammy Duckworth, a military veteran who lost both of her legs in service. Walsh once said of Duckworth's service: "My God, that’s all she talks about."