How can we boost economic growth in a gridlock-paralyzed election year? Ask Siri! 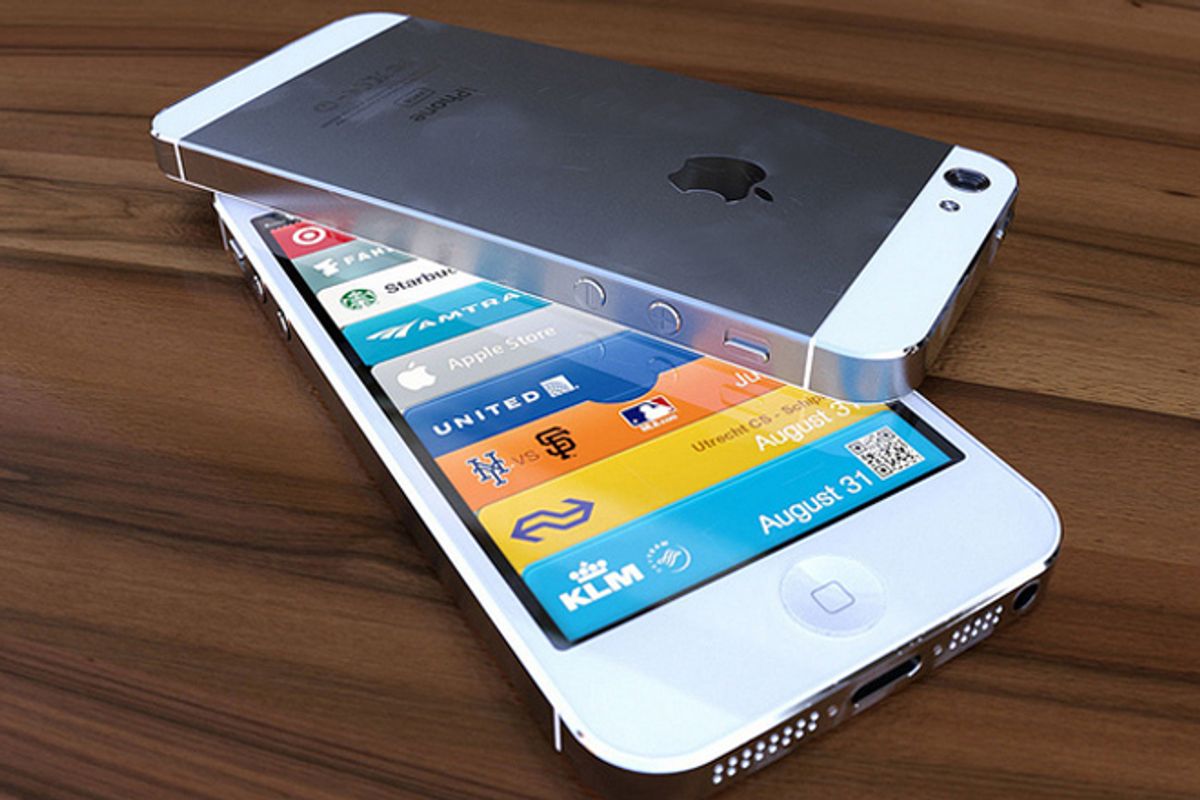 And lo, a star rose above Sunnyvale, and the wise men promptly recalculated their fourth quarter GDP estimates. Tidings of great joy resounded across the land: The iPhone 5, so sayeth the sages, will turn economic gloom into renewed prosperity!

Seriously, folks, two days before Apple is expected to announce the specifications, price and availability of the iPhone 5, JPMorgan released a short research note suggesting that iPhone 5 sales "could potentially add between 1/4 to 1/2%-point to fourth quarter annualized GDP growth."

That could be a big deal, though the excitement gets a little lost in language like "The third of a percentage point lift would limit the downside risk to our Q4 GDP growth projection, which remains 2.0%." (And if the overall projections for Q4 GDP don't even budge, how big is the Apple boost, really?)

Still, every bit counts, even if most of the job creation associated with this GDP goes to Chinese factory workers and FedEx delivery truck drivers. So let's hear it for the ghost of Steve Jobs, and say a big thank you to all the Apple fans dying to get their hands on the next iteration of the smartphone that conquered the world. It's that kind of unceasing devotion to shiny new thingamabobs that keeps the wheels of the economy greased. Who needs quantitative easing or infrastructure spending when we've got Siri cracking the whip?