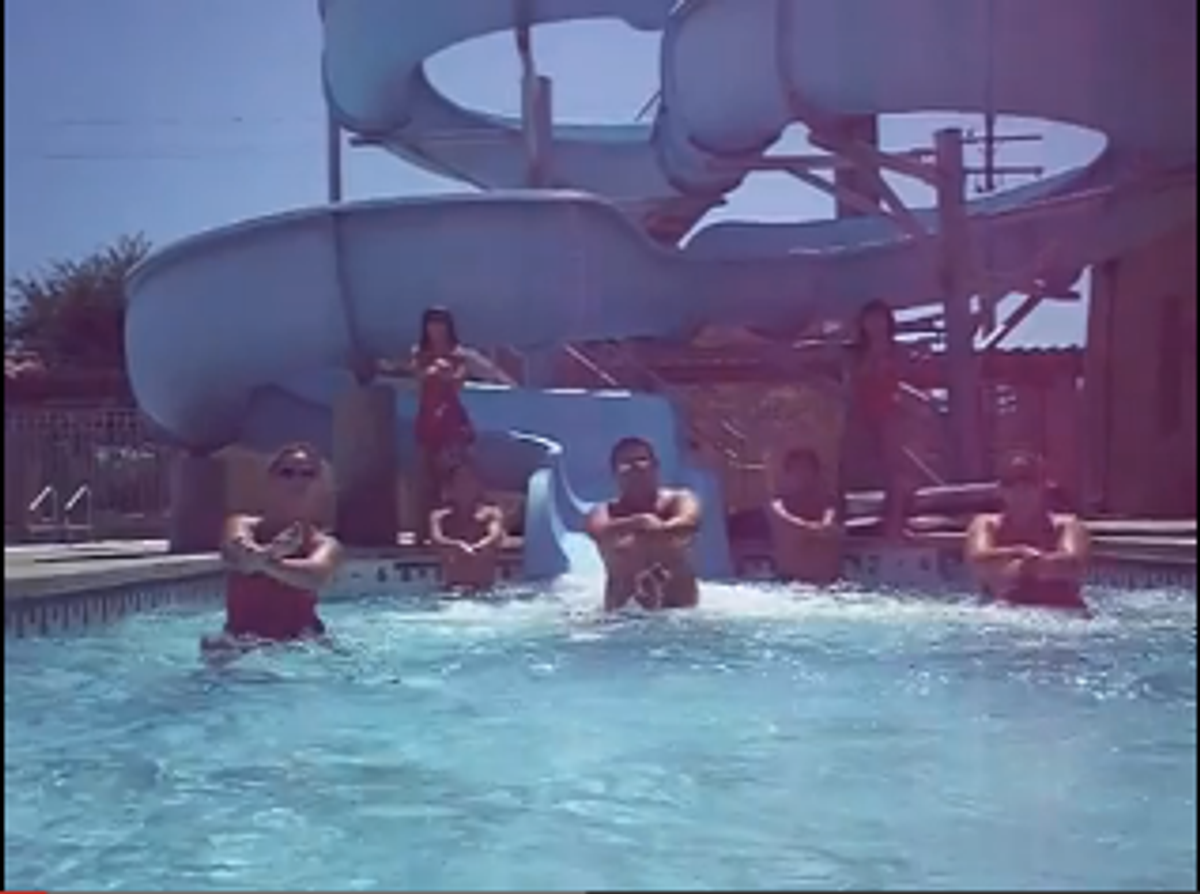 Lifeguards in El Monte, Calif., were fired for making "Lifeguard Style," a parody of the Korean-pop viral hit, "Gangnam Style." Though the lifeguards told station KCAL9 that the video was meant to be fun and bring attention to the El Monte Acquatic Center, officials didn't buy it. Robert Alaniz, a spokesman for the city of El Monte, released a statement saying, "There was a clear unauthorized use of city resources and property, including the use of city-issued uniforms during the making of this unauthorized video. The city maintains that it holds all employees to a higher standard."

Ironically, the firing has given the El Monte Acquatic Center mostly bad press and the video has amassed almost 500,000 views.