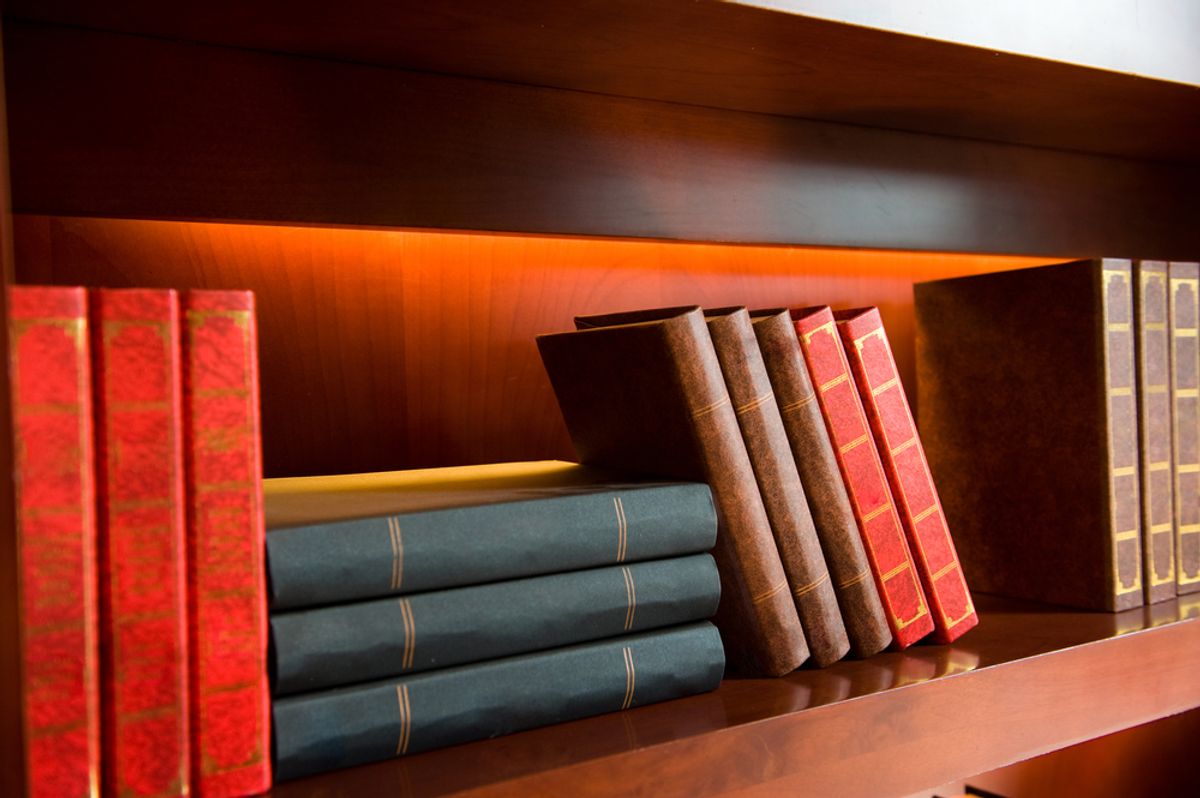 NPR just wanted to ask its audience about their favorite young adult fiction. But this seemingly harmless gesture stirred up all sorts of controversy. Out of 100 books on the list, only three have non-white protagonists. Now people are angry, or at least politely clearing their throats.

Here's the question: Who is to blame?

Our role on the expert panel was simply to advise on how to make sure the readers' nominations fit the definition of "YA novel." Many of the readers' nominations were actually adult or middle-grade books, and we helped them weed out those titles. But I didn't make any judgment with regard to quality in determining the final list, which were all reader-generated.

The issue with NPR's audience is that it skews white and mature. As I detailed last year in a report on diversity in NPR, roughly 87 percent of the radio audience was white, compared to 77 of the country's over-18 population, according to NPR's Audience, Insight and Research Department. African-Americans and Hispanics are particularly under-represented; Asian Americans are slightly over-represented, but they are a much smaller group.

Theory 3: NPR-at-large is to blame
A schoolteacher who blogs as "Shaker Laurie" believes NPR and its audience are both to blame:

Kids want to see themselves as smart and successful, and reading comes along with that image, so it is inexcusable that NPR publish material that screams, "Good reading=whiteness." Those who champion literacy fight daily against the cultural message that reading is for white people, and according to NPR and its audience, it is.

Theory 4: The guy at NPR who created the unfortunate list name is to blame
Perhaps whoever selected the unfortunate list name, "Your Favorites: 100 Best-Ever Teen Novels,” is the one to blame. Senior supervising producer Joe Matazzoni wrote, "A few people have suggested that we shouldn't call the top-100 the 'best-ever' books, since a popularity contest doesn't determine quality. It's a fair point. We picked that title this year to suggest breathless, teen-aged enthusiasm."

Maybe NPR should have listened to "a few people," and gone with a teenage enthusiastic title like "100 Books That Our Mostly White Listeners Like,"  or "The 100 Books Our Audience, Typically Mature White Folks, Like" or "100 Best-Ever Books, as Voted by Our Mostly White and Slightly Over-Represented Asian Listeners."