"How far will a politician go to get in your pant$?" 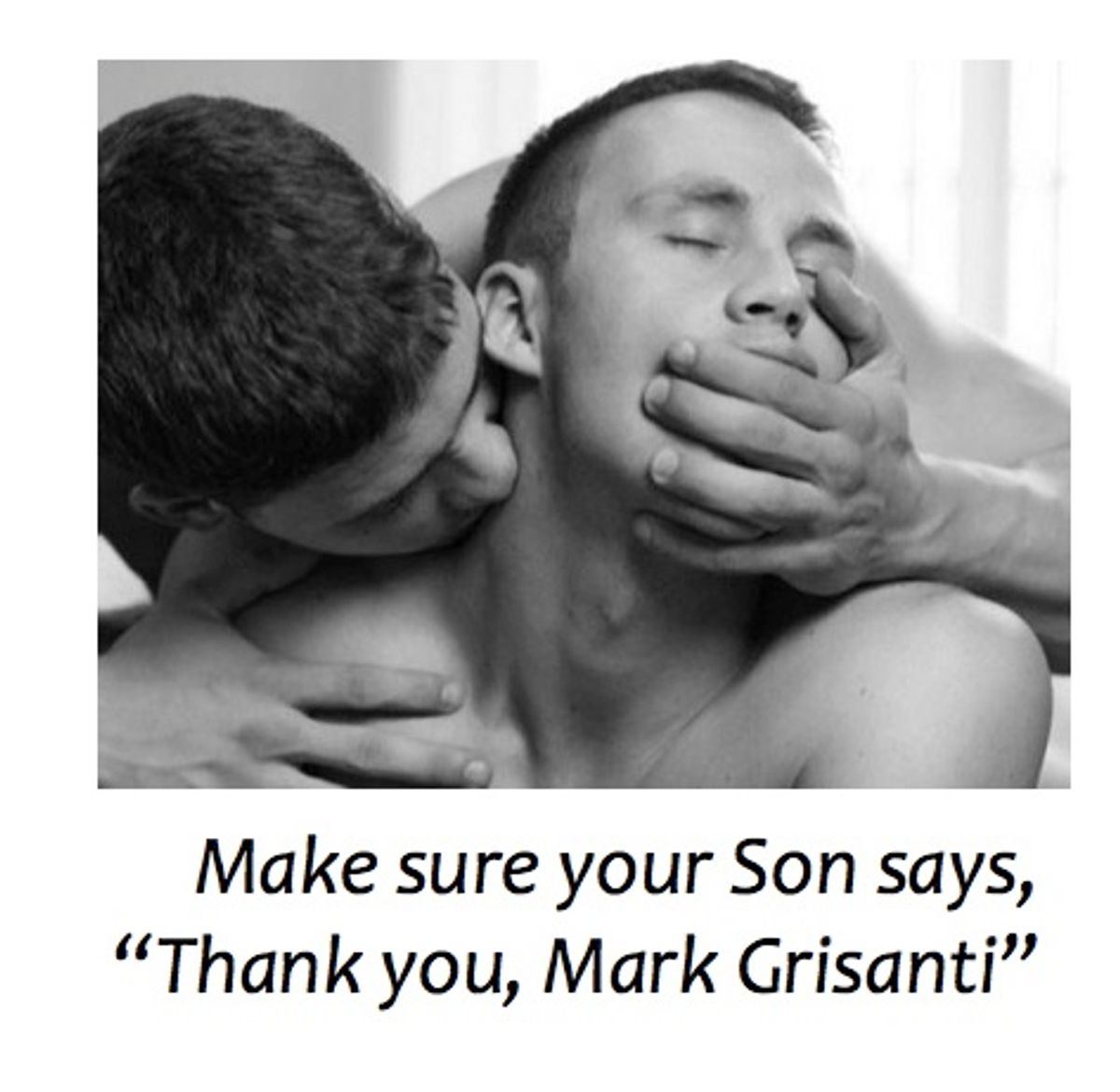 An ad sent out via email targets Republican state Sen. Mark Grisanti for his vote in support of passing marriage equality in New York. "For his Gay Marriage vote," the ad says, "Mark Grisanti received over $750,000," the ad says. "Sometimes they're political whore$."

Grisanti, who is running for re-election in the Buffalo area, was one of the key Republican votes when the state passed its gay marriage law last year.

Though the ad is designed to look like a mailer, according to Politico there have not yet been reports from Grisanti's constituents that they've received it in the mail.