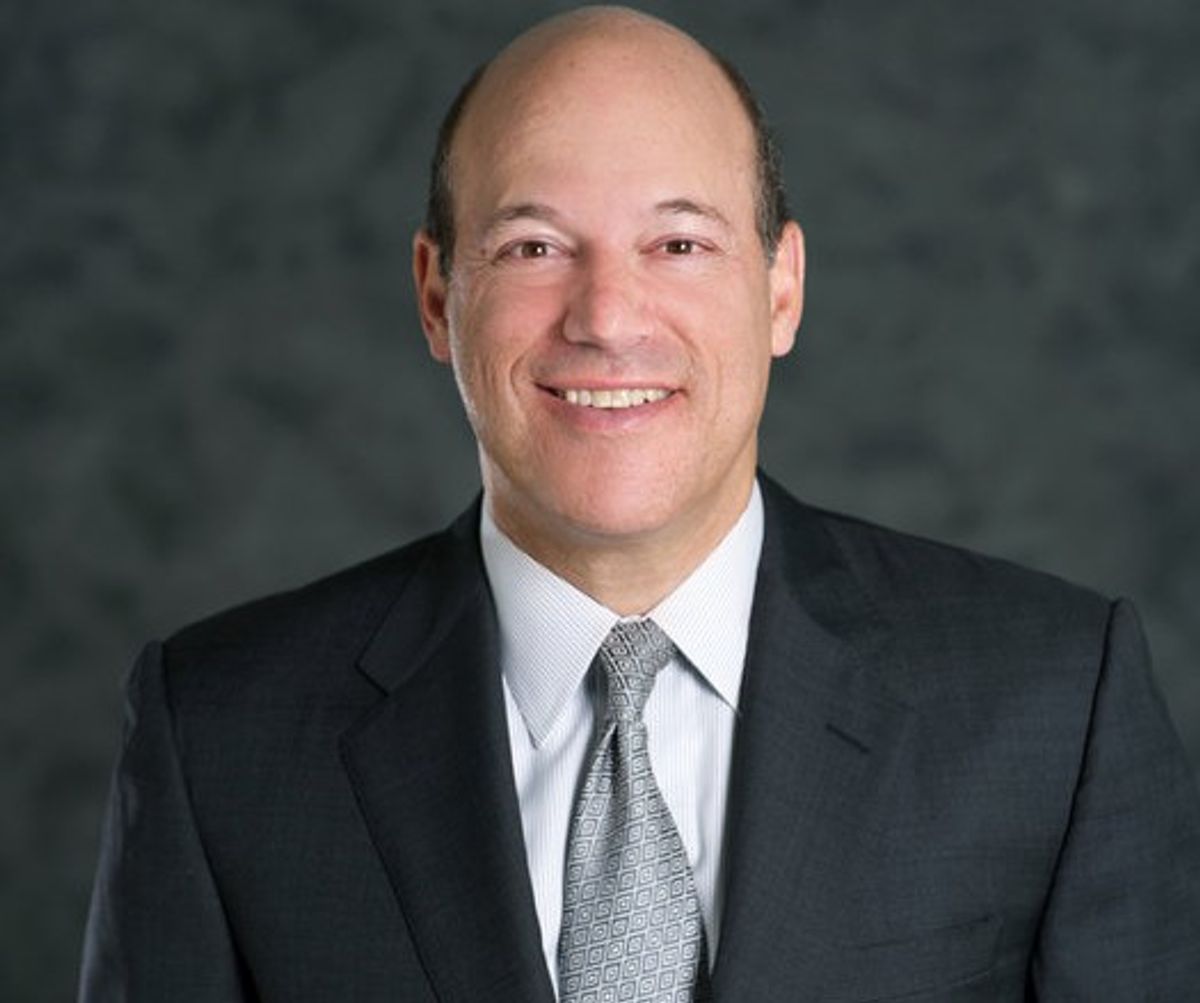 Fleischer had tweeted in response to Eichenwald's op-ed, "How can the NYT ridicule birthers then make their op-ed page home to a truther??"

“Now, I am kind of angry at Ari today," Eichenwald told Anderson Cooper, "because the first thing he did was send out a tweet calling me a ’9/11 truther,’ meaning one of those people who says George Bush orchestrated 9/11. And that is the kind of garbage, the kind of empty headed garbage, that has prevented history from taking place here.”

Fleischer doubled down, saying that Eichenwald's claims are just a “cleaned-up version of trutherism.”

It only got more heated from there: