Adnan Latif suffered at the hands of the U.S. government in ways that most people can't begin to comprehend 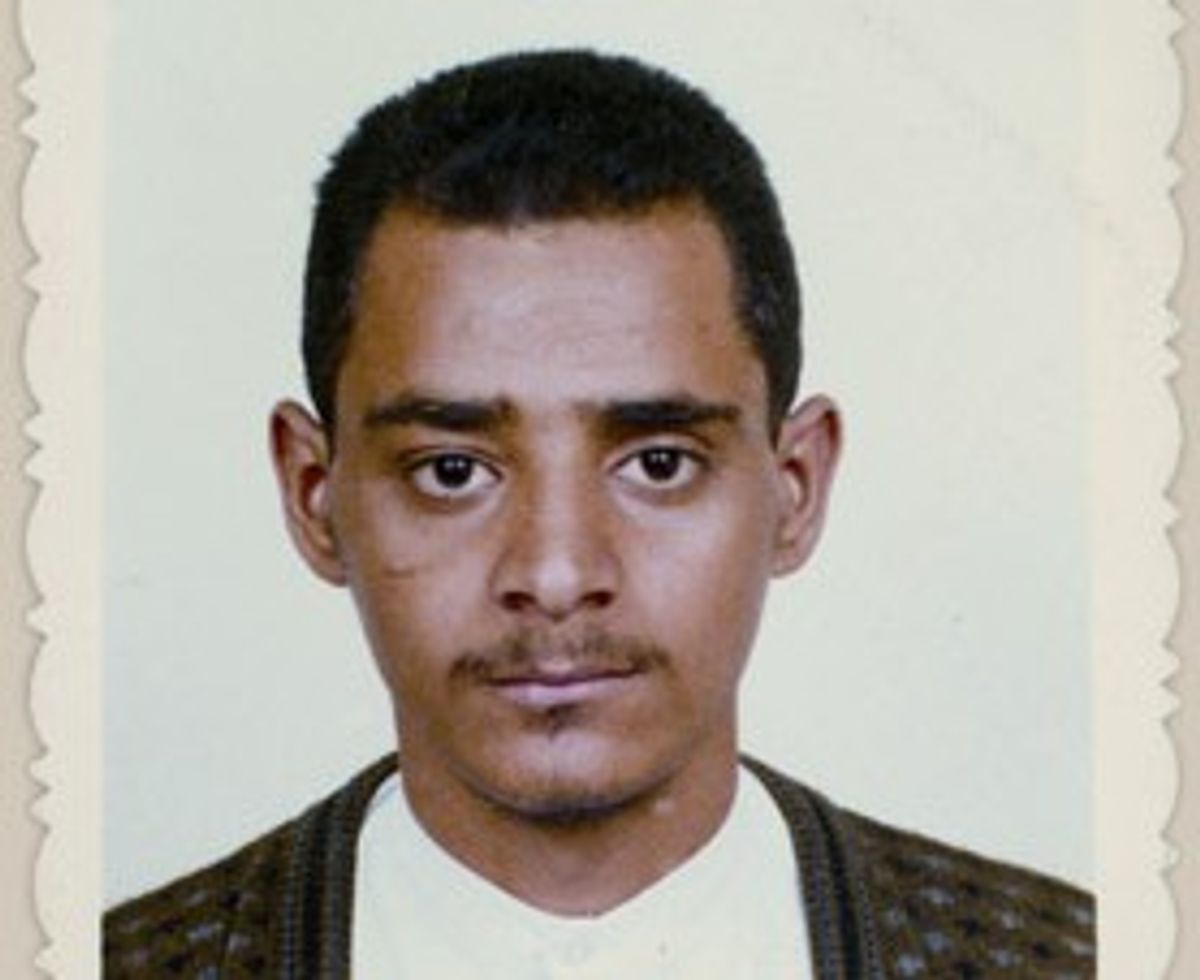 Adnan Latif was found dead in his cell on September 10, 2012, just a day before the eleventh anniversary of 9/11. He was 32. Latif, a Yemeni citizen, had been detained at Guantanamo Bay for over a decade, despite a 2010 court ruling that ordered the Obama administration to “take all necessary and appropriate diplomatic steps to facilitate Latif's release forthwith," due to lack of evidence that he had committed any crime. He suffered at the hands of the US government in ways that most people can't begin to comprehend, and his death should be a reminder that the national shame that is Guantanamo Bay lives on and now enjoys bipartisan support.

Re-examining a letter he wrote to his lawyer David Remes in December of 2010 shows the depths of his despair near the end of his life. His letter begins simply. The first paragraph is just one devastating sentence: “Do whatever you wish to do, the issue is over.” He then goes on to describe Guantanamo as, “a prison that does not know humanity, and does not know [sic] except the language of power, oppression, and humiliation for whoever enters it.”

“Anybody who is able to die,” Latif writes, “will be able to achieve happiness for himself, he has no hope except that.”

The requirement ... is to leave this life which is no longer anymore [sic] called a life, instead it itself has become death and renewable torture. Ending it is a mercy and happiness for this soul. I will not allow any more of this and I will end it.

Latif attempted suicide in 2009 by slitting his wrists, and his attorney, David Remes, has said that he tried to kill himself on other occasions as well.

A car accident in 1994 left Latif with a head injury, which he was attempting to get treated in Afghanistan when he was captured near the border by Pakistani authorities. In January, 2002, he was sent to Guantanamo, with the unfortunate distinction of being one of the first detainees. According to the ACLU, Latif was cleared to be released in 2004, 2007, 2009, and again in 2010 by US District Court Judge Henry Kennedy. The Obama DOJ appealed the 2010 decision, in part because of a policy of not transferring detainees to Yemen, and so Latif remained in custody – not because of what he had done (which was nothing), but because of where he was born. The decision to appeal his release wasn't a holdover from the Bush era. That was an affirmative decision made by the Obama administration, and any supporters who hoped Obama would close Guantanamo Bay should understand that fact.

Latif is far from the only prisoner still held at Guantanamo despite being okayed for release. “Over half of the people left in Gitmo have been cleared for years,” said Cori Crider, Legal Director at Reprieve in charge of managing litigation on secret prisons, who has represented clients detained at Guantanamo. Crider went on to say that although conditions at the prison are better than they were in 2002, indefinite detention is enough to break people.  “That young man, who was, say, twenty when he is seized, is thirty. He sees his life slipping away from him with no sign of release. Hopelessness takes lives at Gitmo now.”

There are, unsurprisingly, international legal ramifications to Latif's death as well. “When a Government deprives a person of their liberty and keeps them in detention, it exercises almost complete control over that person's security and well-being. Because of this control, if a person dies in custody, there is a presumption under international law of government responsibility,” said Professor Sarah Knuckey, former advisor to the UN special rapporteur on extrajudicial executions. “Thus, for any death in custody, the government must accept legal responsibility, or affirmatively demonstrate that it was not responsible for the death.” The understandable reaction that this is merely another example in an already disgracefully long list of international crimes committed since 9/11 only underscores how radical and warped US national security and foreign policy has become.

A world power failed to safeguard peace and human rights and from saving me. I will do whatever I am able to do to rid myself of the imposed death on me at any moment of this prison.