If only I knew what the lyrics meant

As a young child, I loved listening to angst-fueled tunes. It would be decades before I could fully appreciate them 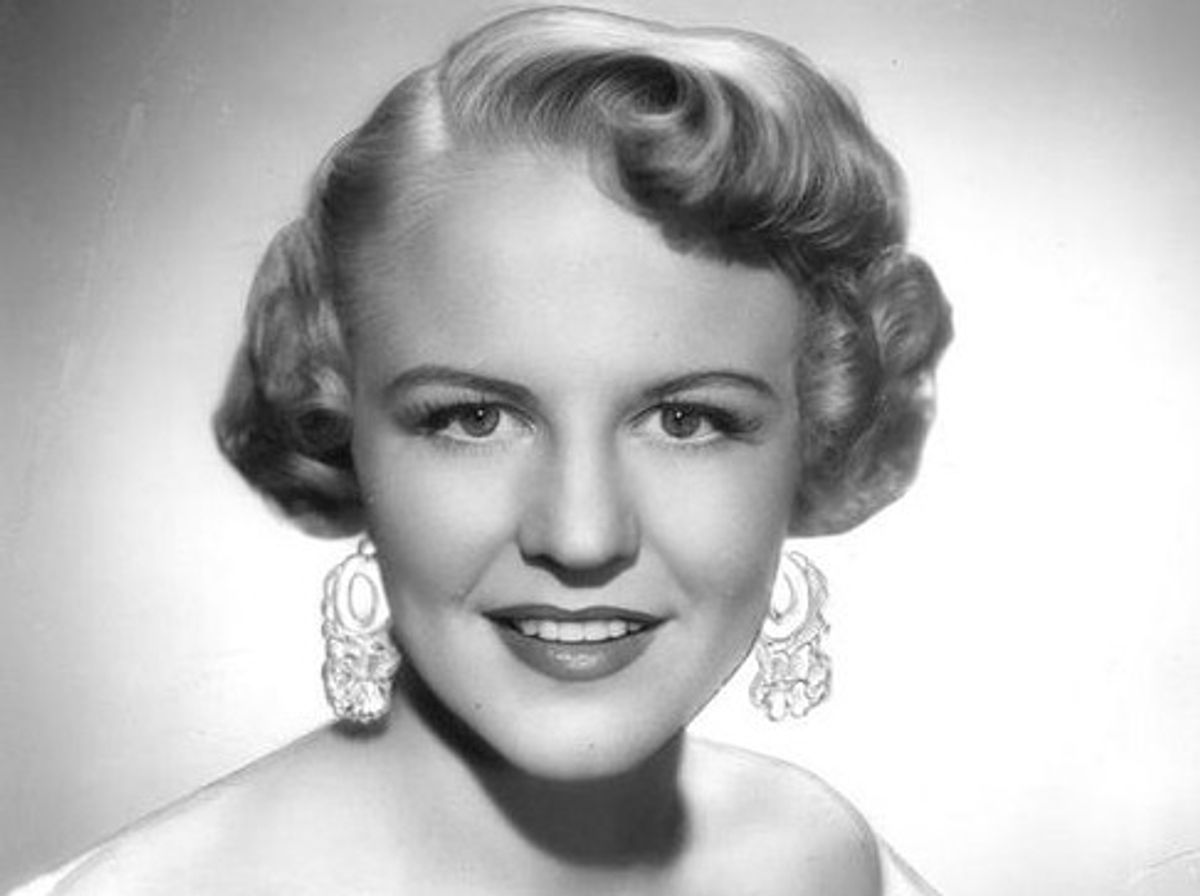 Everyone has in their head, I’m pretty sure, certain songs that knocked them sideways when they were really young--songs that were beyond them when they first heard them and that always carry the peculiar sensation of knowing and not-knowing that can coincide in the mind of a child. It was the thrill and danger of emotional taboo, the sonic equivalent of sneaking a cigarette butt from an ashtray and taking that first filthy drag. This was music about the messy things that grown-ups got themselves into, and there was the adult world, on garish display for the child to witness.

The arbitrary exposure to certain songs was such a fine way to see the chinks in the adult facade. This is one thing radio has always been so good for. You’re thrust into vicarious experiences by the chance timing of the flick of the dial. I’m not just talking about songs about sex, although those were certainly initially a thrill (“Voulez-vous couchez avec moi ce soir,” “The girl’s a super freak…” etc.). But songs just about sex got boring after a while. It was the dirtylowdown underside of things that made it compelling, the mess and confusion of it all, the lingering effects of bad decisions.

I can remember hearing melancholy before I quite knew what melancholy was. A song could completely encapsulate a state of being in three minutes. “Bridge Over Troubled Water,” for instance, could send anyone into a nosedive. It was almost creepy how sad and lonely it sounded. I still lunge for the dial if it comes on the radio. “The Long and Winding Road,” too, as gorgeous as it was, made my heart plunge. Gilbert O’Sullivan’s “Alone Again” conjured musty curtains and empty rooms, maybe a stuffed animal in the corner with one eye missing and a torn-off limb. Was life that wistful and forlorn? I wasn’t sure I wanted to know. Most of me just wanted to be out playing Kick the Can in the street until the sun went down.

But the queen of all this for me, the one who ushered in the murky world of mature uncertainties, was Miss Peggy Lee. She was not the most likely choice for a kid in the 1970s who was generally fonder of Top 40, but my father kept bringing her records home, and I couldn’t help myself. The needle settled down on the vinyl, and a whole other world wafted out. Smoky rooms. Women wearing too much perfume. Shifty, unreliable men coming in and out of the picture. Now this was getting interesting.

“My Old Flame,” one of her best songs: There I was at seven or eight, trying to wrap my young mind around the idea of an old flame before I had ever had a flame at all. Obviously, the woman in the song was pretty sad. She was so world weary, so seen-it-all, and I was also sensing the possibility of an unreliable narrator. Was it really true when she sang “My old flame / can’t even think of his name”? Peggy, would you sing a whole song about a guy whose name you couldn’t recall? Were you maybe trying to will yourself not to remember because it was so painful? “My old flame / My new lovers all seem so tame…”  I didn’t know what the new lovers were disappointing her about, but I could almost get there, I could nearly figure it out.

There was another one, a Randy Newman song she did called “Love Story (You and Me),” also covered by Harry Nilsson. In Newman’s inimitable way, everything about the song was just downright weird. There was one person desperately trying to get a life going with another:  “I like your mother / I like your brother / I like you / And you like me too / We’ll get a preacher / I’ll buy a ring / We’ll hire a band / With an accordion.” And then, a really strange line:  “We’ll have a kid / Or maybe we’ll rent one / He’s got to be straight / We don’t want a bent one.” I got the humor, but I also thought that maybe this was the way people’s lives actually went: haphazard, reckless, everything on the fly. And to hear it in Peggy’s refined styling made it all the more off-kilter.

But the greatest display of adult ennui came in “Is That All There Is?” Floating out of the speakers there in our dimly lit living room, it was, as far as I could tell, damn near apocalyptic. “If that’s all there is / Then let’s keep dancing / Let’s break out the booze / and have a ball.” It didn’t sound like a ball to me, it sounded like the end of the world. Or at least like skull-crushing hangovers and a pile of regrets the next day, although I couldn’t quite put my finger on the nature of those regrets. Now when I hear this song I feel layers and layers of significance. It’s one of the most brilliant displays of midlife confusion, one of the best renderings of the little stabs of mortality that sometimes visit in the middle of the night. It also now strikes me as a good song to play if Romney wins the election—a possible theme for a moment that could well feel like the beginning of the end (at least until courage returns).

But not to be too dark about things. They were just songs, after all. And Peggy Lee was a great singer who had a long career and got really fat and lived until the age of 81. She and I were just a lifetime apart. You open a door when you’re a child and look into a room that isn’t yours yet.

Years later, there you are, older. You’ve overpaid a therapist or two. You’ve gotten maudlin with friends over drinks at the bar. You’ve made some messes, said some awful goodbyes, a little like the stuff in those songs. And by the time you’re past a lot of the experiences, by the time you’ve patched up some broken windows and made some sane decisions, there’s not all that much more to parse and examine and dissect and surmount. You’ve finally gotten it. But those damn feelings, they sure can hang around.