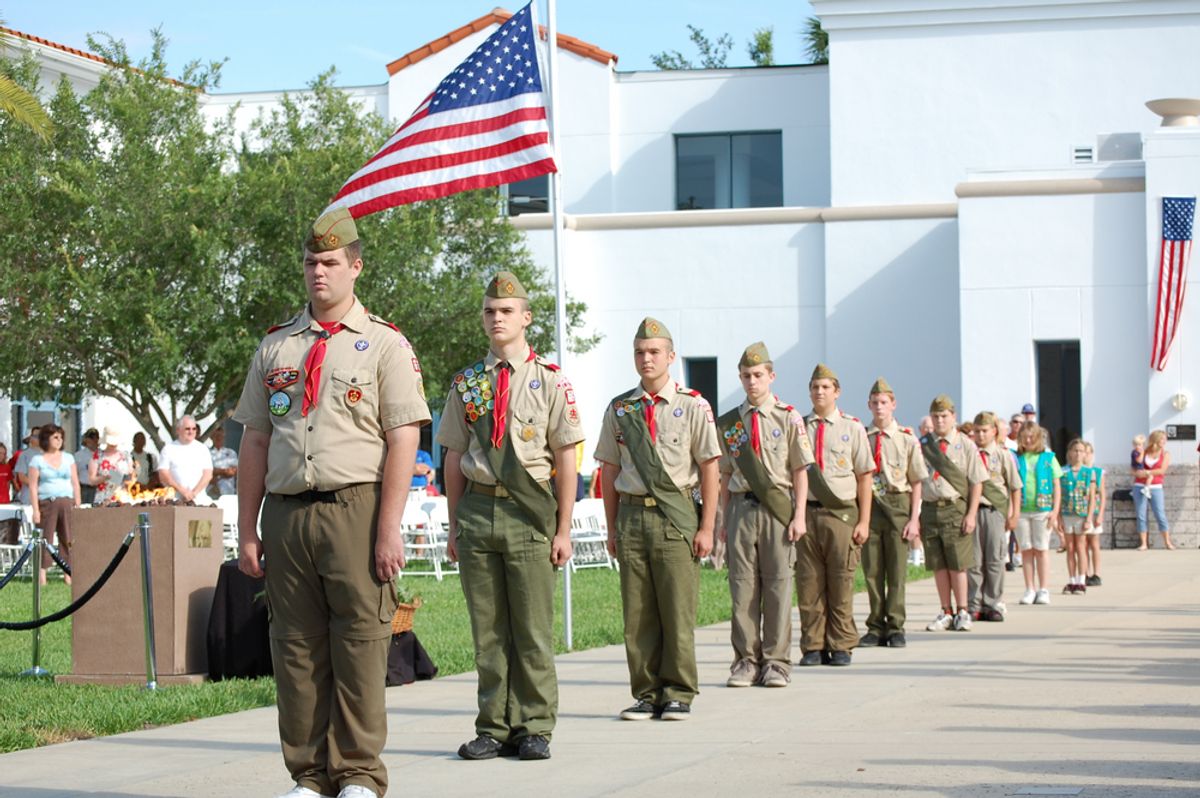 The Boy Scouts' sordid history with sexual abuse is not a secret. But recent findings show what lengths the group allegedly went through to hide signs of wrongdoing. According to a review of 1,600 confidential files, known within the organization as "perversion files,"  the Los Angeles Times has discovered that out of more than 500 allegations of sexual abuse between 1970 and 1991, the Boy Scouts allegedly  failed to report about 80 percent of cases to authorities and actively covered up about 20 percent of them. According to the paper, The Boy Scouts chose to deal with the alleged offenders internally, often by ineffectively blacklisting them or allowing them to leave for "bogus reasons such as business demands, 'chronic brain dysfunction' and duties at a Shakespeare festival."

In 1976, five Boy Scouts wrote detailed complaints accusing a Pennsylvania scoutmaster of two rapes and other sex crimes, according to his file. He abruptly resigned in writing, saying he had to travel more for work.

"Good luck to you in your new position," a top troop representative wrote back. He said he was accepting the resignation "with extreme regret."

In the 1970s and 1980s, the organization went so far as to send letters to scout leaders suspected of sexual abuse that said: "We are making no accusations and will not release this information to anyone, so our action in no way will affect your standing in the community."

Now, more damning documents may be on the way. In June, the Oregon Supreme Court ordered the release of another 1,247 confidential files that date back to 1965. Jurors used the files to impose a  judgment of $18.5 million in a settlement against the Boy Scouts in 2010. The Times says that the new information may raise "the prospect of a costly wave of litigation for the Boy Scouts."