An Italian magazine has published more topless pics of the duchess 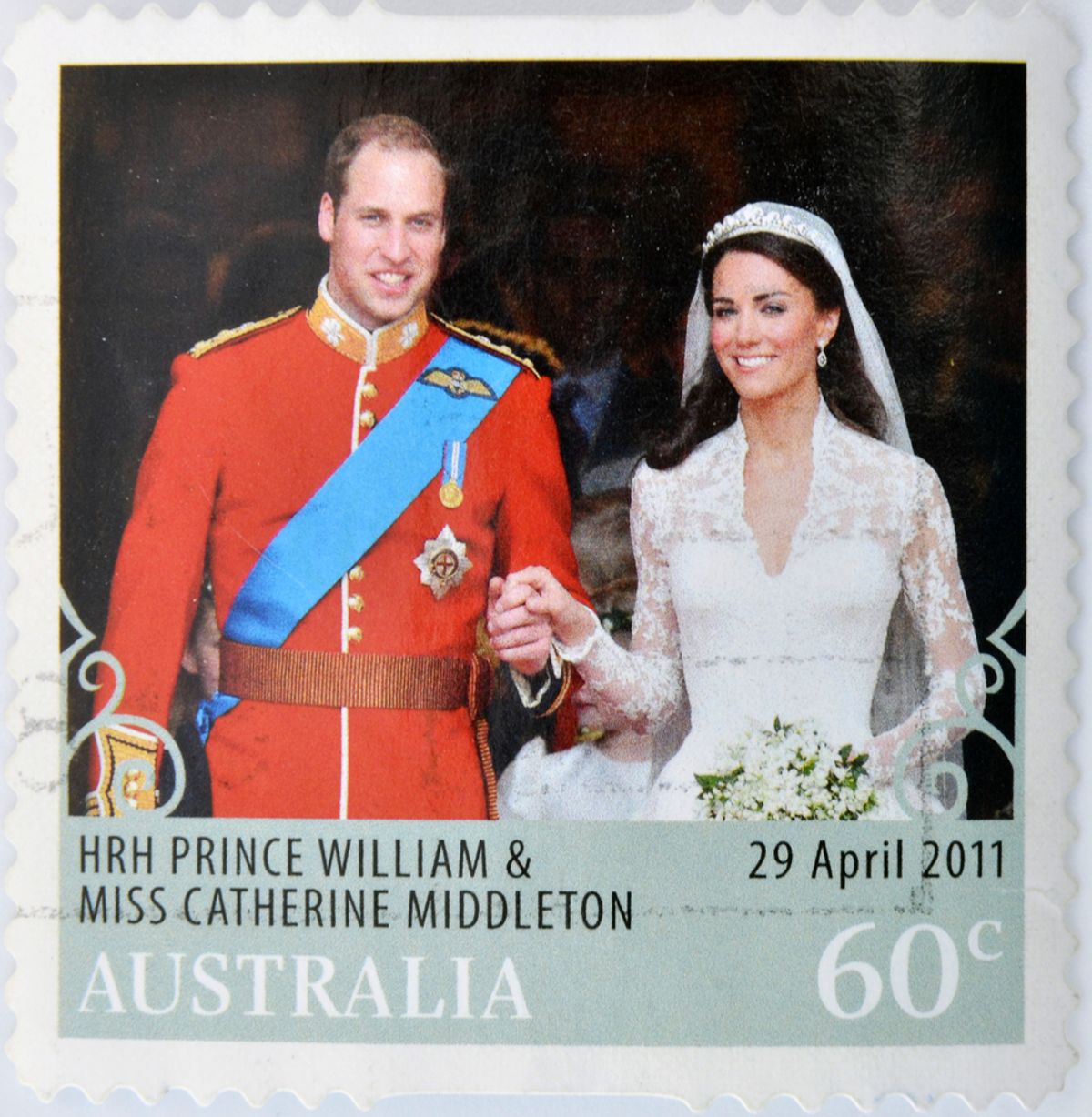 Italian magazine Chi, formerly owned by creeper extraordinaire Silvio Berlusconi, has added to the Kate Middleton topless picture scandal by publishing 26 pages devoted to Middleton's boobs. The spread features the entire sequence of Kate's sunbathing photos, including 14 pictures already featured in French magazine Closer (both are owned by publishing house Mondadori). The news comes just as the duke and duchess of Cambridge sued Closer for the pictures, which were taken when the two of them were at a vacation home in France. But Chi editor Alfonso Signorini doesn't fear any legal repercussions, telling the Associated Press that Closer's publication turned the photos into public domain.

Meanwhile, Prince William and Kate are getting on with their lives. A source told People that the couple's "anger has subsided," and the two are enjoying their second honeymoon in Asia. Appropriately, here are some pictures of Kate giggling as she's greeted in the Solomon Islands. Her hosts appear to be less impressed by breasts than the European paparazzi.