Weird news: Cameras watching cameras that are watching you 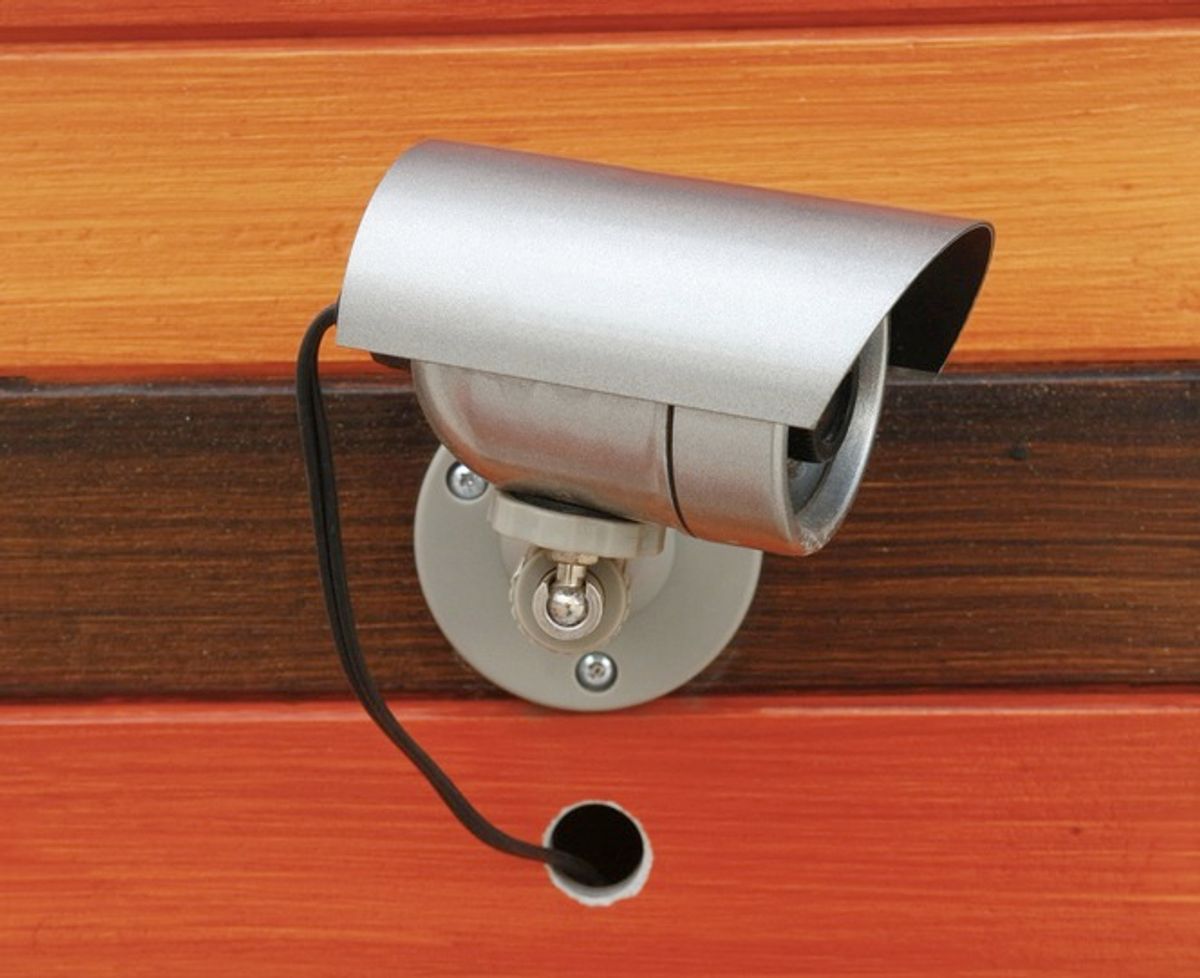 WTOP reports that up to six people have damaged speed cameras in Prince George County, and the police force is finally fed up with it. "We've taken the additional step of marking our cameras to let people know that there is surveillance," said Maj. Robert V. Liberati.

The cost to replace a speed camera in Prince George's County, Md.: $30,000 to $100,000, and since April 2012 they've been shot, vandalized and mangled. But then someone lit a camera on fire and burned it down. The new solution is training security cameras on the speed cameras that are there to deter people from breaking the speed limit.