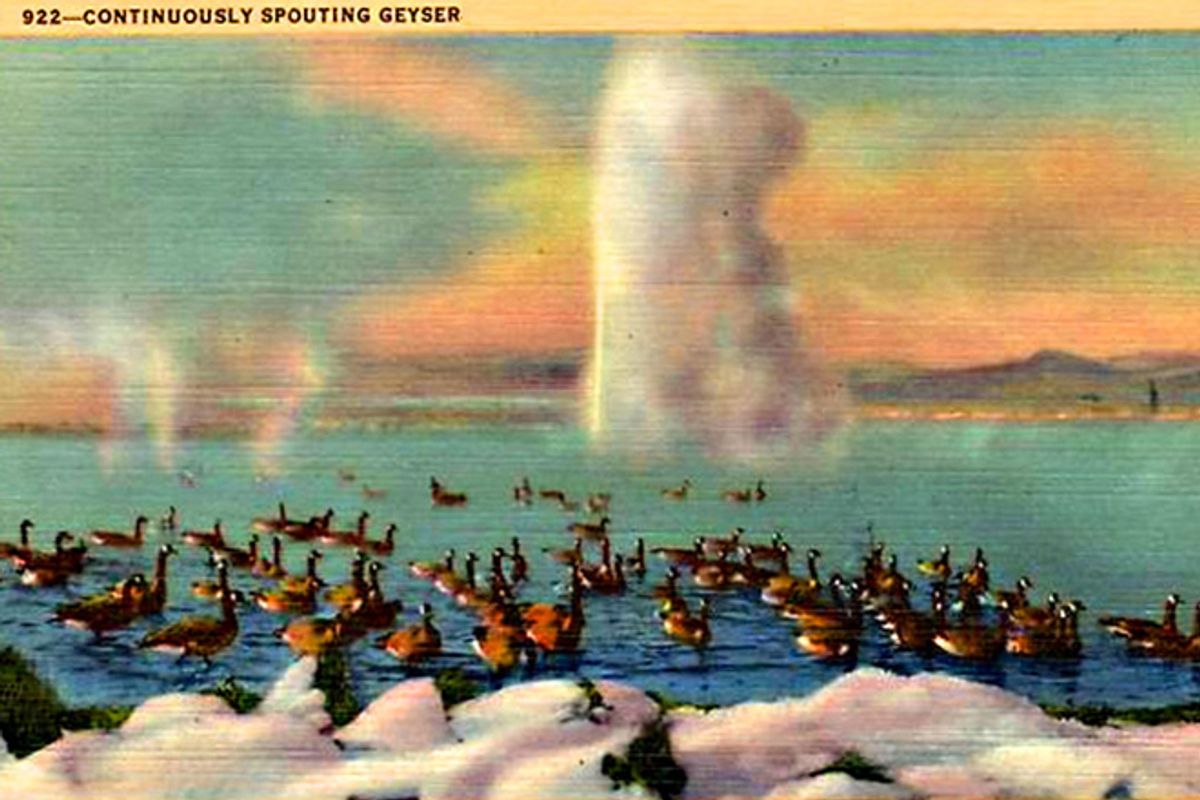 Oddly enough, sleep research often focuses on individuals, even though most people sleep with a partner, pet or small child. And as anyone who has shared a bed with another living, breathing, snoring, kicking, sighing being can attest, that matters.

As a sex researcher, I’ve long found it curious that much of our research also focuses on individuals. There are good reasons for this (among others: concerns about biasing research by limiting it to partnered people; the expense of doubling sample size; challenges with data analyses; and difficulty recruiting and retaining partners). Yet, we need to understand the role of partners in people’s sexual experiences.

The need for such research is why I was thrilled to come across a recent study of men with premature ejaculation, published in the Archives of Sexual Behavior, in which the researchers also surveyed some of the men’s partners. I was also happy to see this study for personal reasons, as I once dated a wonderful man who experienced PE, and the lessons it taught me -- about love, sex and how people feel about their bodies -- were important ones. First, let’s talk about PE.

As you may suspect, PE is fairly common, experienced by about 20 to 30 percent of men at any given time.

But PE is and isn’t a serious sexual problem.

In cultures that stress that sex should last a “long time” (how long is almost never specified) and that fail to teach women and men about human sexual response – what to expect, what’s common and how to focus on mutual pleasure – PE is at the center of many personal and relationship problems. It doesn’t have to be this way (again, there is nothing wrong with PE, per se) but it often is. I’ve heard from numerous men who feel so ashamed that they come quickly during sex that it keeps them from initiating sex with people they feel attracted to. Some men worry so much about disappointing a potential partner that they give up entirely on sex or dating. Other times, the difficulty lies with the partners of men with PE, some of whom can grow sad, angry or resentful over how quickly the man ejaculates.

But how often do partners actually feel upset about men coming quickly during sex? And how often are men and their partners on the same page when it comes to how PE fits into their overall sex life?

Let’s start with distress. The researchers asked the men and their partners to report how much of a problem PE was on a scale of 1 to 7 (1 = not a problem at all; 7 = an enormous problem). None of the men rated it as a 1 or 2, though one out of 10 women did. At the other end of the scale, only 14 percent of women – compared to 38 percent of men – rated it as a 7 (an enormous problem). In short, women were far less distressed about how short a time or how long it took for their partner to ejaculate.

Women also reported greater sexual satisfaction compared to their male partners. And it’s not just because the women weren’t seeing the PE for what it is: Their reports largely matched the men’s reports of how quickly the men came during sex (for the record, about half ejaculated in under two minutes, and within 10 or fewer thrusts). Unlike the men, however, the women largely didn’t mind. PE wasn’t a big problem to them. Sex was, for the most part, quite good and satisfying.

Men, however, tended to overestimate how bothered their female partners were by their ejaculation timing and they tended to underestimate their partners' sexual satisfaction. Women, on the other hand, had a pretty accurate view of how men felt about the situation.

Among the many other factors examined by the researchers (it was a sizable study) were “sexual cognitions” -- or the various thoughts that people have about sex. They found that irrational beliefs about sex were more common in younger men and linked to lower sexual satisfaction and greater distress.

I mention this because larger cultural conversations about sexuality education often get stuck focused on issues related to teenagers, condoms, abstinence and politics, and, in my view, we need to talk more broadly about sex education. Young men and women who fail to learn about human sexuality (whether from parents or teachers) grow into adults who still don’t know anything about human sexuality. This doesn’t just mean that they don’t know how to use a condom correctly or how to prevent or treat chlamydia. It means that, unless they learn about sex along the way, they likely won’t know how to make sense of their own or their partner’s sexual pleasure or whether they are sexually “normal” (a heated term, and something I am asked about regularly: “Am I normal?”).

Relevant to PE, a lack of sex education means that men often think they should last longer than is humanly possible for most men or wanted by many women. It means, too, that if they try and fail to last longer, they may feel badly about their own bodies or sexual response. If they try and succeed at lasting a long time, they may run the risk of contributing to uncomfortable or painful sex for their partner. Data from our National Survey of Sexual Health and Behavior show that about 30 percent of women (compared to 5 percent of men) experienced pain during their most recent sex act.

Earlier I mentioned a personal connection to this PE research and it’s this: Some years ago, I was in a relationship with a man who had struggled with PE since he first started having sex. I say “struggled” because it had been difficult for him in previous relationships. He certainly felt distressed by it. And while at times I wished sex lasted longer, it never bothered me. We experienced such a strong, personal intimacy that the timing of his ejaculation was irrelevant to me and, with time and reassurance, he seemed able to let go of worrying about it. There was so much more to sex with us and I believe that can be true for many more couples who experience PE or other bumps along the road.

There’s something else that’s important to say, too. The present study noted that although most of the 461 men (about 83 percent) experienced generalized PE, meaning they almost always came quickly (regardless of what they were doing), the rest had “situational” PE. Many of these men said that they largely lost control of their ejaculation only under certain conditions, such as when they felt stressed, tired or had sex in certain positions.

But listen to this: Among the men with situational PE, 14 percent said their PE happened mainly in connection with intense positive feelings such as sexual arousal, desire or even love. Frankly, I think this is an undervalued aspect of men’s sexuality. Anyone who has read "Fifty Shades of Grey" knows it’s seen as a good thing that Anastasia comes quickly and easily in response to her intense feelings of sexual arousal, desire and love for Christian Grey. And yet, for all the cultural talk about wanting men to connect more with and express their emotions, can’t we find the good in men being so caught up with their physical arousal or love that they let go and experience orgasm? Must we always insist that men hold back and control? And must they always be shamed for doing so?