Does Philip Roth know what inspired his novel?

The writer penned an open letter on the origins of "The Human Stain." Now a dissenter has emerged 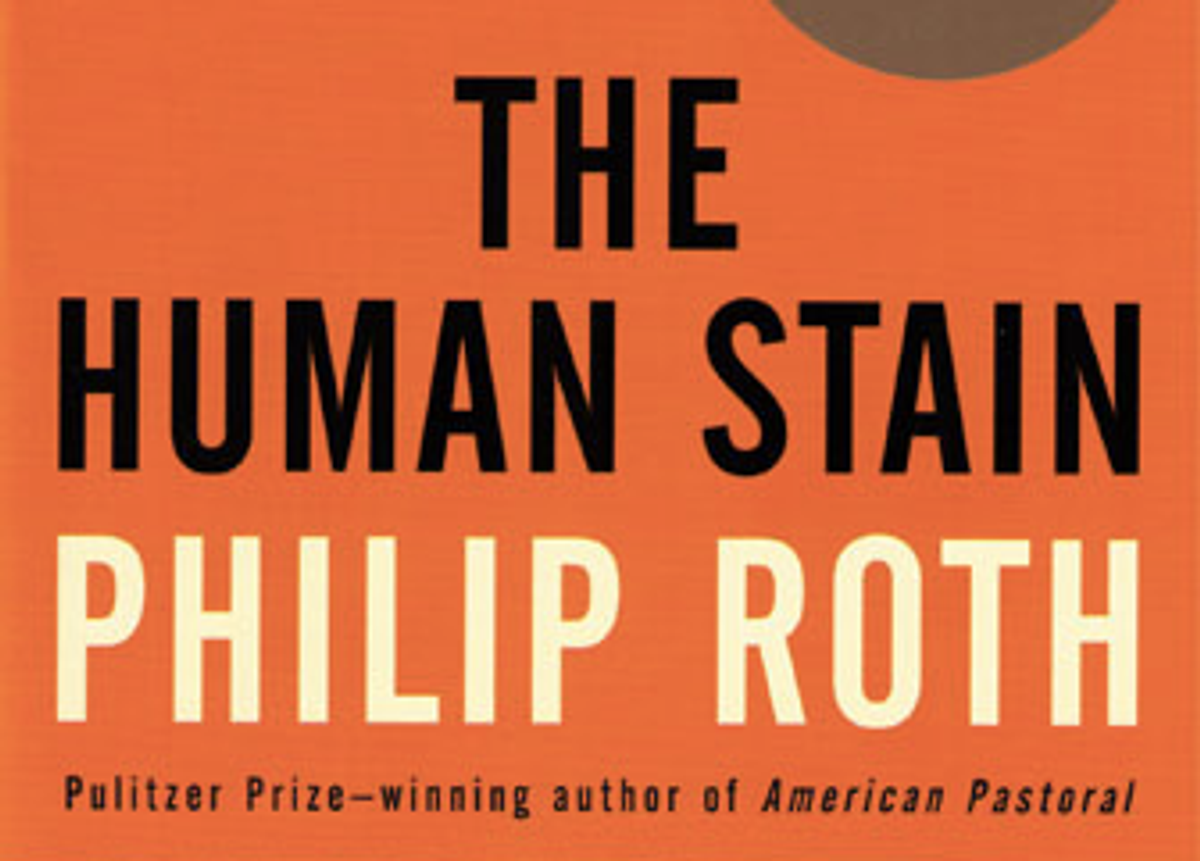 Despite his best efforts, Philip Roth may not have the final say about his inspiration for "The Human Stain," which he argues was inspired by his friend and former Princeton professor Melvin Tumin, and not, as was previously cited, New York literary editor Anatole Broyard. Now, Anatole Broyard's daughter, Bliss Broyard, has responded to Roth's letter via Facebook with her take:

The week before last, someone posted on my timeline this Open Letter from Philip Roth explaining that my dad was not the inspiration for Coleman Silk, the "passing" professor, in the Human Stain. I considered responding publicly with my own open letter but have decided not to. I'm trying more and more to find that balance between serenity and engagement in my life, and picking a public fight with Phillip Roth didn't seem like it would further either goal in a meaningful way. But neither does it feel completely right to sit quietly on the sidelines. SO FBFs, in case you care, I did have a few thoughts I wanted to share:

1. There was a legitimate reason that many reviewers of the book and movie drew the comparison to my dad's life. Not only are there many similarities between Silk and my father's basic biographies, but many of these details Roth could have known (despite his protests otherwise) by glancing through my father's two memoirs, Intoxicated by My Illness and (especially) Kafka Was the Rage, or Henry Louis Gates’ very long and often-commented-upon piece about my father’s racial identity in The New Yorker, all of which were published in the years prior or during when Roth claims to have started work on the Human Stain. Roth could have also learned them from my dad himself, since their time together was more substantial than Roth describes, including a long walk in Central Park in the 1980s.

2. I think it's completely reasonable that Roth should be allowed to have the last word on who inspires his characters and even obfuscate about the sources if he wants to... BUT I don't think it's reasonable that Roth gets to dictate what conclusions other people draw about his characters, which is effectively what he was trying to do with his objection to Wikipedia's description of the book as "allegedly" having been inspired by my dad. Many many reviewers did make this allegation... Very often if I describe my book about my dad to a new acquaintance, he or she will comment, "Oh, it's just like that novel by Philip Roth..."

3. Roth was in fact “in the company” of a “single member of Broyard’s family”-- at least once. It was November 23rd, 1988, at James Atlas’s annual party on the eve of the Macy’s Day Parade. I was 22, it was my first and last literary party with my dad, and I was terrified. But I have a very clear memory of him pulling me across the room to meet Roth. “Bliss,” my father said, rather pompously, “this is one of our most important American novelists. “ He turned to regard me. “So lithe and pale,” he pronounced. “Like a ghost.” It was a brief encounter--one I'm not surprised that he might have forgotten--but I am sure you all can understand why I haven't.