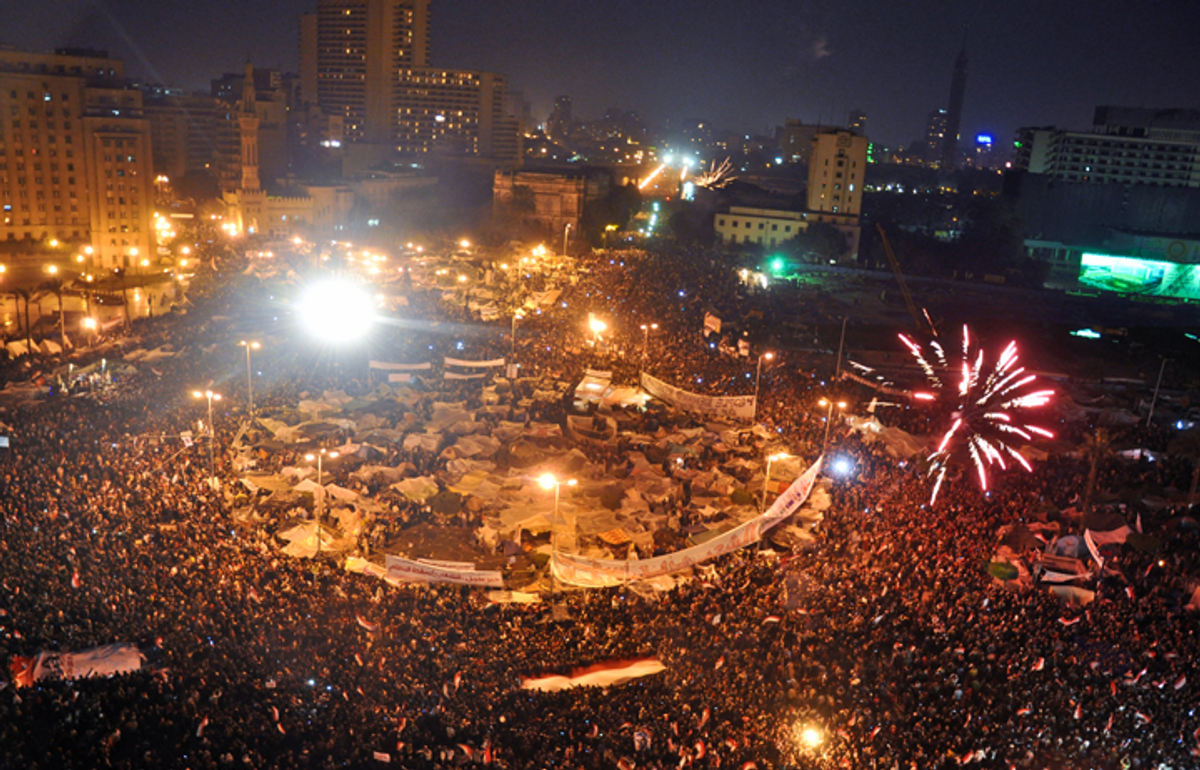 Nowadays, we’re very good at telling history in real time. Live-tweeting, livestreaming, Instagraming, link sharing, instant commenting -- everyday lives and major events are recorded and narrated from every angle as they happen. A new study has found, however, that these minutes-old histories may not be built to last.

Two researchers at the Dominion University in Norfolk, Va., working on the mammoth task of curating the social media content that surrounded (and helped shape) the Arab Spring, were struck by their findings -- or the gaps therein. Much of the shared online content has already disappeared.

As the Technology Review reported:

A significant proportion of the websites that this social media [around the Arab Spring] points to has disappeared. And the same pattern occurs for other culturally significant events, such as the the H1N1 virus outbreak, Michael Jackson's death and the Syrian uprising. In other words, our history, as recorded by social media, is slowly leaking away.

The researchers found that 27 percent of content linked to two years ago via social media has since disappeared. A Twitter history of the Arab Spring now leads to a lot of long-gone Web pages.

It’s not clear from the research why the missing information disappeared, but it’s likely that in many cases blogs have simply shut down or moved, or news stories have been archived by providers who charge for access (something that many newspapers and other media outlets do to generate revenue).

Ingram adds that other problems arise when tracing histories through social media. Tweets themselves (not just content linked to within a tweet) are “notoriously hard” to search for when more than a week old, and archived Twitter records are not publicly available. “Access to the complete archive of your tweets is provided only to those who can make a special case for needing it, such as Andy Carvin of National Public Radio (who is writing a book about the way he chronicled the Arab Spring revolutions),” writes Ingram.

So it seems that social media sites like Twitter do not remain as fecund a resource over time as they do in real time. But no historian has ever worked on the assumption that all, or even most, information about an event is preserved, let alone even recorded. Not even Twitter has changed that.