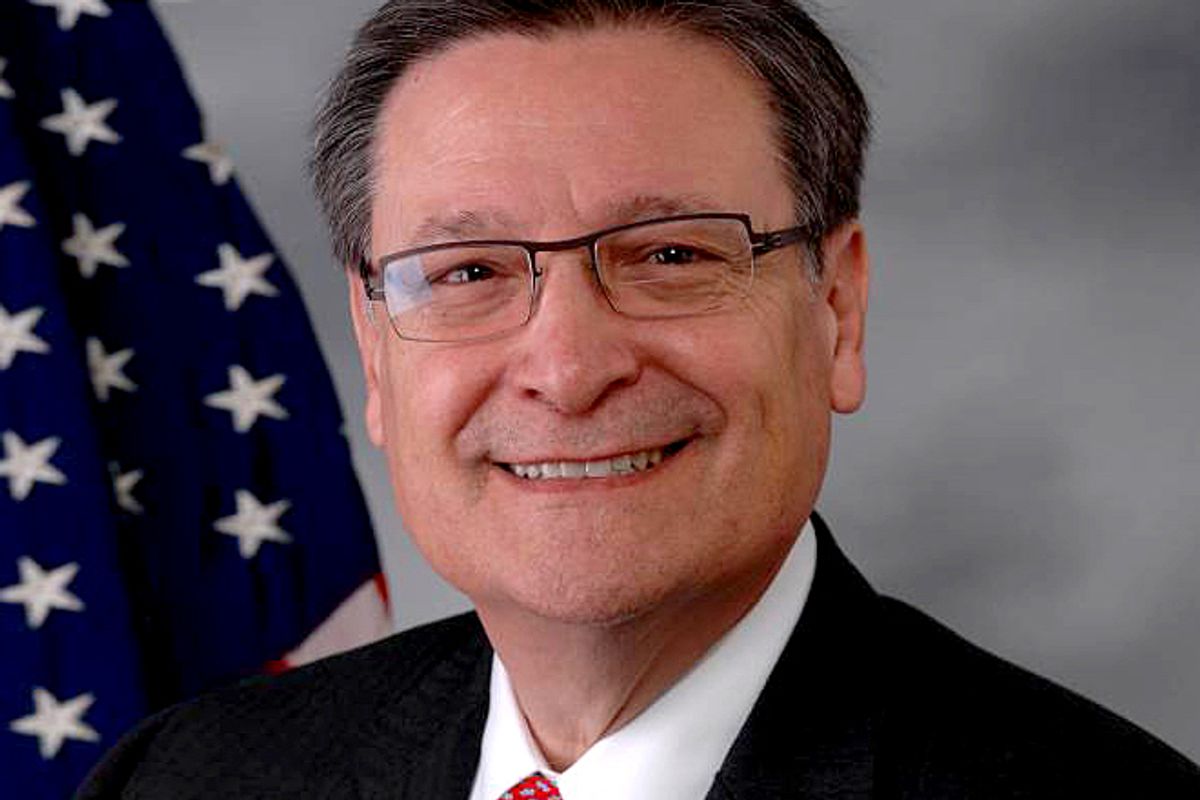 While talk of Romney’s comments about the "47 percent" may be ebbing a bit from cable news, Democrats  have seized on the comments in House and Senate races, where the ripple effects might eclipse the initial splash.  With the comments, Romney handed at least Democratic candidates a potent weapon to use against their Republican opponents in blue or bluish states and districts. Not only have at least a dozen Democrats called on their Republican opponents to repudiate Romney, but the remarks have allowed the campaigns to reheat old embarrassing comments by their opponents to use against them with new relevance and effectiveness.

Last night, the campaign of Democrat Pete Gallego -- who is running against Rep. Francisco Canseco in a Texas district that represents one of the Democrats’ pickup opportunities -- sent a video to reporters from January in which the freshman Republican echoed Romney in saying that half the country bears the “burden” while “half of the American people do not pay a cent in taxes.” (That’s not actually true. Even the 47 percent who don’t pay federal income taxes do pay plenty of other federal and state taxes.) “Like Mitt Romney, Congressman Canseco demonizes half of Americans,” Gallego spokeswoman Rebecca Acuña said in a statement.

Colorado Democratic Rep. Ed Perlmutter dug up audio of Republican challenger Pete Coors joking that people on food stamps are “redneck[s].” In New York, the Romney comments allowed Democrat Mark Murphy, running against ethically questionable Rep. Michael Grimm of Staten Island, to do the same. “It’s worth recalling that, in a recent debate on NY1, Grimm said 47 percent of Americans do not pay any federal taxes, which is a vicious and divisive lie,” Murphy said in a statement.

In Massachusetts, Democratic Rep. John Tierney put out a statement pointing to an interview from late 2011 in which Republican challenger Richard Tisei said: “50 percent of the people in the country don’t pay any tax so we have a tax code that needs to be totally reformed.”

It’s happening in the Senate too. Linda McMahon, the Republican Senate nominee in Connecticut, was the first Republican candidate to distance herself from Romney’s comments. But Democrat Chris Murphy’s campaign quickly dug up a video of McMahon saying the same thing as Romney. “I’d like to see everyone pay their fare share -- 47 percent of the people today don’t pay any taxes,” she says in the tape. (Again, it’s not true they don’t pay any taxes.) “No amount of campaign spin can change the fact that Linda McMahon supports Romney's right-wing Republican agenda,” the Murphy campaign said in a statement.

Nevada Republican Sen. Dean Heller, who is locked in a tight reelection battle against Democrat Shelley Berkley, was also forced to distance himself from Romney’s comments. But the Berkley campaign fired back with a Heller quote from February in which he suggested that people who take unemployment insurance are “hobos.” "Senator Heller is going to have a tough time trying to distance himself from Mitt Romney's insulting comments about struggling middle-class Americans after he referred to unemployed Nevadans as 'hobos,'" Berkley said in a statement.

Sen. Scott Brown, the Massachusetts Republican who was the second Republican candidate to distance himself from Romney (he even suggested at one point yesterday that he no longer supports Romney), will also not be able to escape the Romney drag. He has key debate tonight against Democrat Elizabeth Warren, where Warren is expected to use the presidential candidate as a cudgel against Brown. Despite Brown’s sharp turn to the left in the past year, Brown and Romney share a top adviser in Eric Fehrnstrom and are longtime political allies in the Bay State.

“Republican Senate candidates in moderate-to-left-leaning states who need to keep the Democratic base pacified and still pull a sizable portion of independents in order to win could very well be hurt by this,” GOP strategist Ford O’Connell told the Hill.