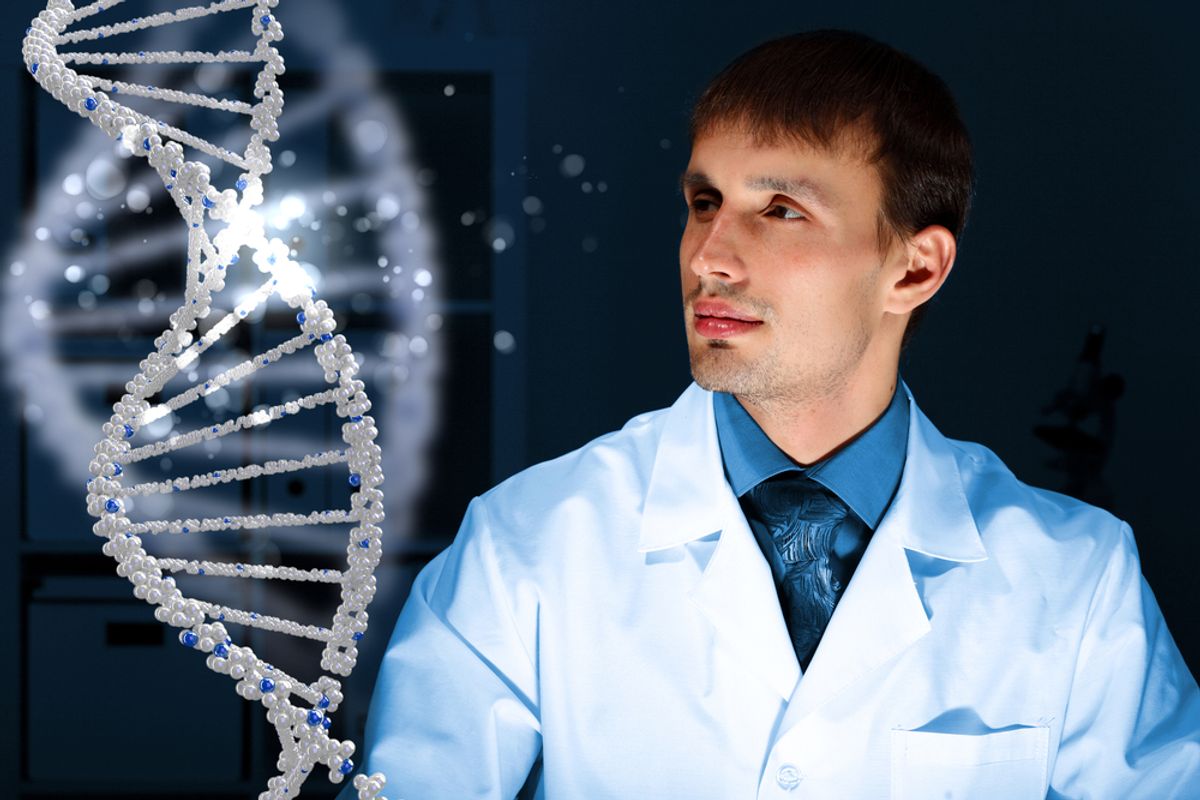 Creationists are about to have even more scientific data to ignore. Researchers from Michigan State University have used "in-depth, genomics-based analysis" to understand how E. coli bacteria developed a mutation that allows it to digest citrate, which the bacteria normally cannot digest with oxygen present. In other words, a group of human beings has watched and outlined the process of evolution for a group of living things. This is kind of a big deal (postdoctoral researcher Zachary Blount described it as "pretty nifty"):

The experiment demonstrates natural selection at work. And because samples are frozen and available for later study, when something new emerges scientists can go back to earlier generations to look for the steps that happened along the way.

The researchers discovered that evolution occurs in three stages, but they're most excited about the second -- in which they observed a mutation at the genome level. Richard Lenski, a professor of microbiology and molecular genetics at MSU, said, “It wasn’t a typical mutation at all, where just one base-pair, one letter, in the genome is changed." He added, “Instead, part of the genome was copied so that two chunks of DNA were stitched together in a new way. One chunk encoded a protein to get citrate into the cell, and the other chunk caused that protein to be expressed. That is a new trick for E. coli.”  The full findings are published in the current issue of Nature.

It's possible to already hear the arguments against why this evidence means nothing to humanity: "Are you saying we come from germs?"