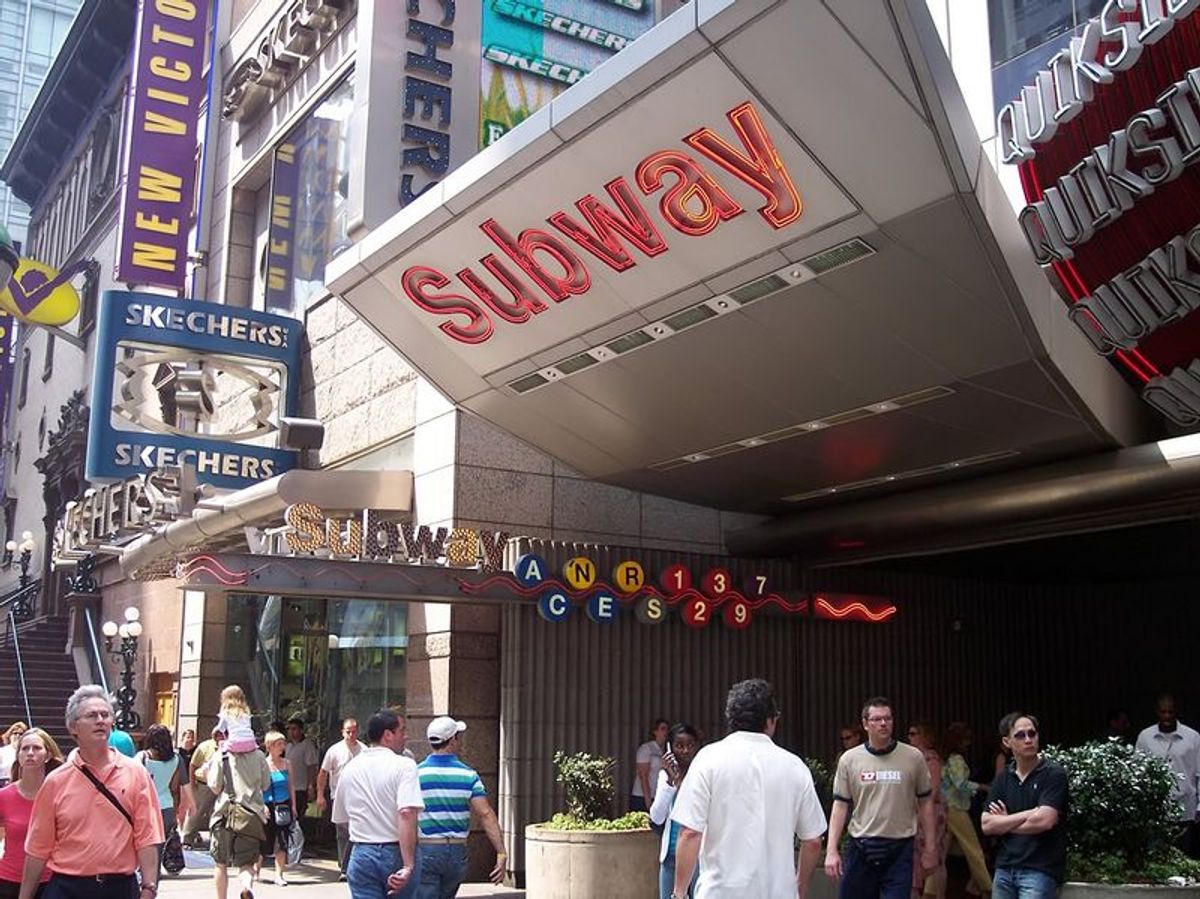 NEW YORK (AP) — A provocative ad that equates Muslim radicals with savages is set to go up in the city's subway system as violent protests over an anti-Islamic film ridiculing the Prophet Muhammad sweep over much of the Muslim world.

A conservative blogger who once headed a campaign against an Islamic center near the Sept. 11 terror attack site won a court order to post the ad in 10 subway stations next Monday. The ad reads, "In any war between the civilized man and the savage, support the civilized man. Support Israel. Defeat Jihad."

The ad was plastered on San Francisco city buses in recent weeks, prompting some artists to deface the ads and remove some of the words, including "Jihad," or holy war. The blogger, Pamela Geller, said she filed suit Thursday in the nation's capital to post the ad in Washington's transit system after officials declined to put up the ad in light of the uproar in the Middle East over the anti-Islam film.

Abdul Yasar, a New York subway rider who considers himself an observant Muslim, said Geller's ad was insensitive in an unsettling climate for Muslims.

"If you don't want to see what happened in Libya and Egypt after the video — maybe not so strong here in America — you shouldn't put this up," Yasar said.

Geller, executive director of the American Freedom Defense Initiative and publisher of a blog called Atlas Shrugs, called an order by a federal judge in New York allowing the ads "a victory for the First Amendment" and said she wasn't concerned that her ad could spark protests like the ones against the depiction of Muslims in the video "Innocence of Muslims." Violence linked to the movie has left at least 30 people in seven countries dead, including the American ambassador to Libya.