Trying to calm jangled nerves, the U.S. has begun airing ads condemning the film that rocked the Muslim world 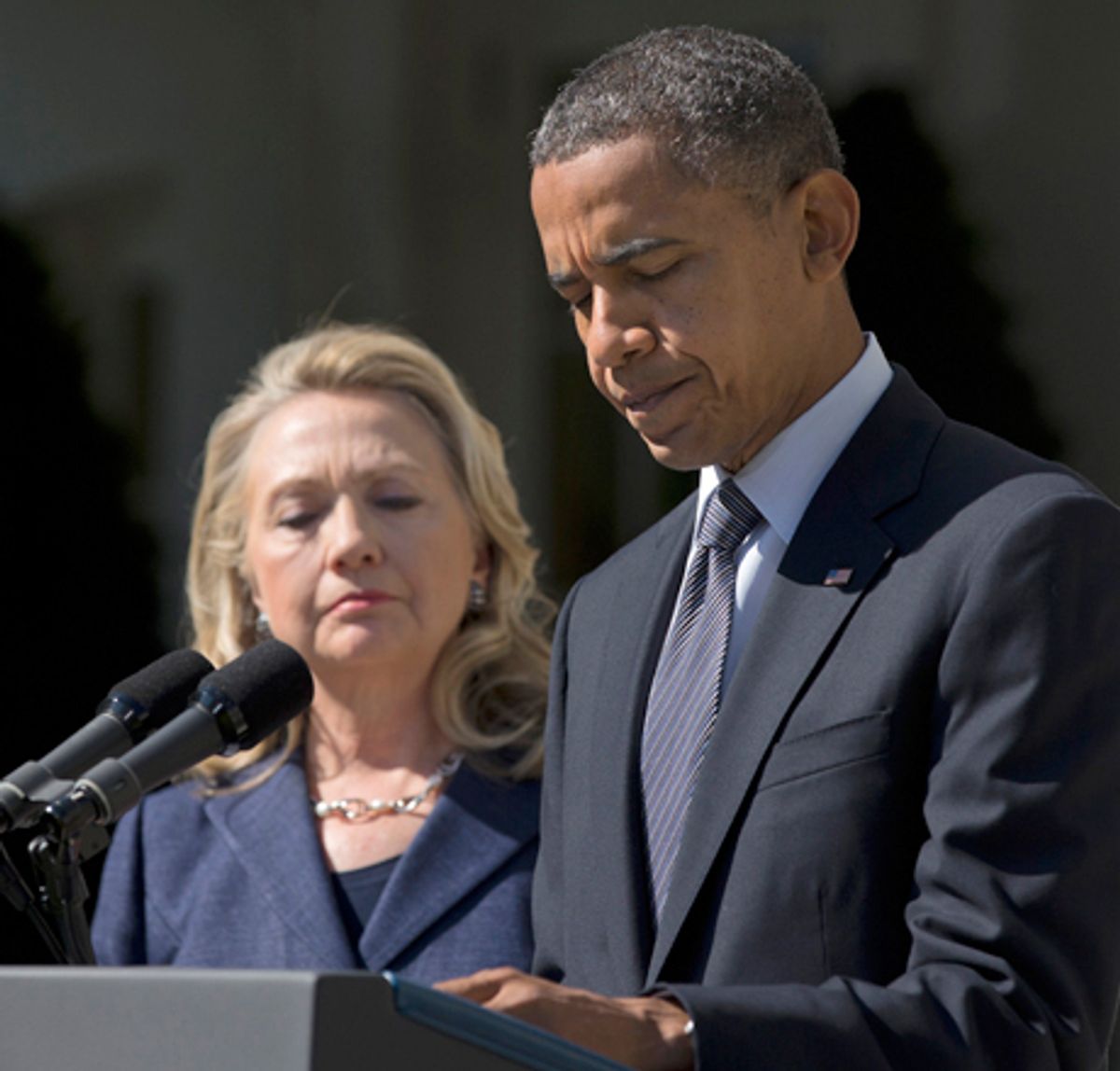 In an effort to calm frayed nerves after a week of protests, the U.S. aired advertisements on Pakistani television denouncing the amateur anti-Islam film "The Innocence of Muslims."

The film trailer has caused waves of protests at U.S. embassies around the Muslim world, including all over Pakistan, and has cost the life of the American ambassador to Libya, J. Christopher Stevens.

The violence has already claimed 30 other lives and scores have been injured, reported the Associated Press.

The United States also issued a travel warning for visitors to Pakistan, warning them about the volatile situation created by the video, GlobalPost reported.

The ads, featuring U.S. President Barack Obama and Secretary of State Hillary Clinton denouncing the trailer, are an effort by the government to distance itself from the film and temper the fury it has caused.

"The United States had absolutely nothing to do with this video," said Clinton in the ad, while going on to emphasize the importance of religious tolerance.

Many of the protestors have expressed anger at the U.S. government, believing that it had approved the film for release or had sponsored it, said the Los Angeles Times.

The State Department confirmed that it had made the $70,000, 30-second ad, which was aired on seven Pakistani television stations Thursday, said BBC News.