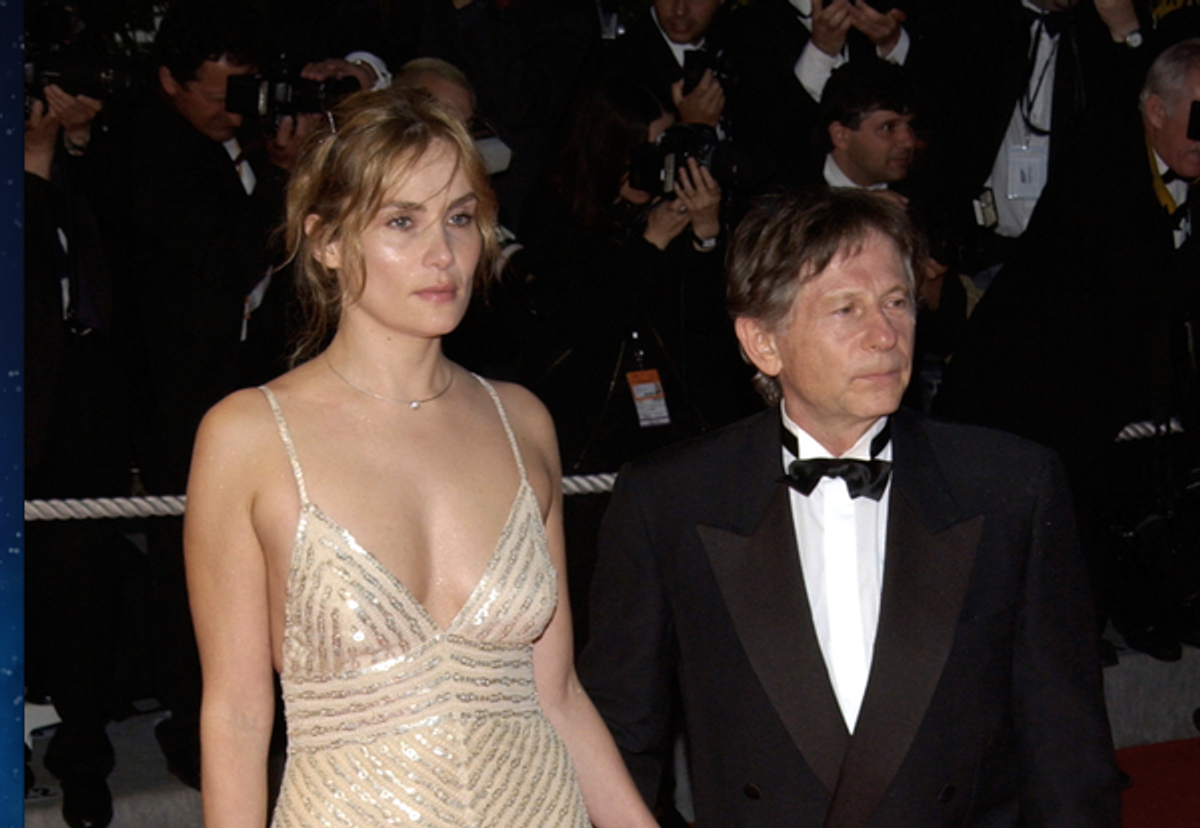 In today's dose of awkward news, Roman Polanski -- who fled sexual abuse charges in the U.S. more than 30 years ago -- has announced that he will direct the film version of "Venus in Fur," about a relationship between a director and a much younger actress. The film is an adaptation of the Broadway play, itself adapted, of course, from the kinky book.

Polanski's version gets even more disturbingly symbolic: He has cast his wife, actress Emmanuelle Seigner, as the actress.  In a statement, Polanski said, “I’ve been looking for a chance to make a film in French with Emmanuelle for a long time," adding, "Reading 'Venus in Fur,' I realized the moment had arrived.”