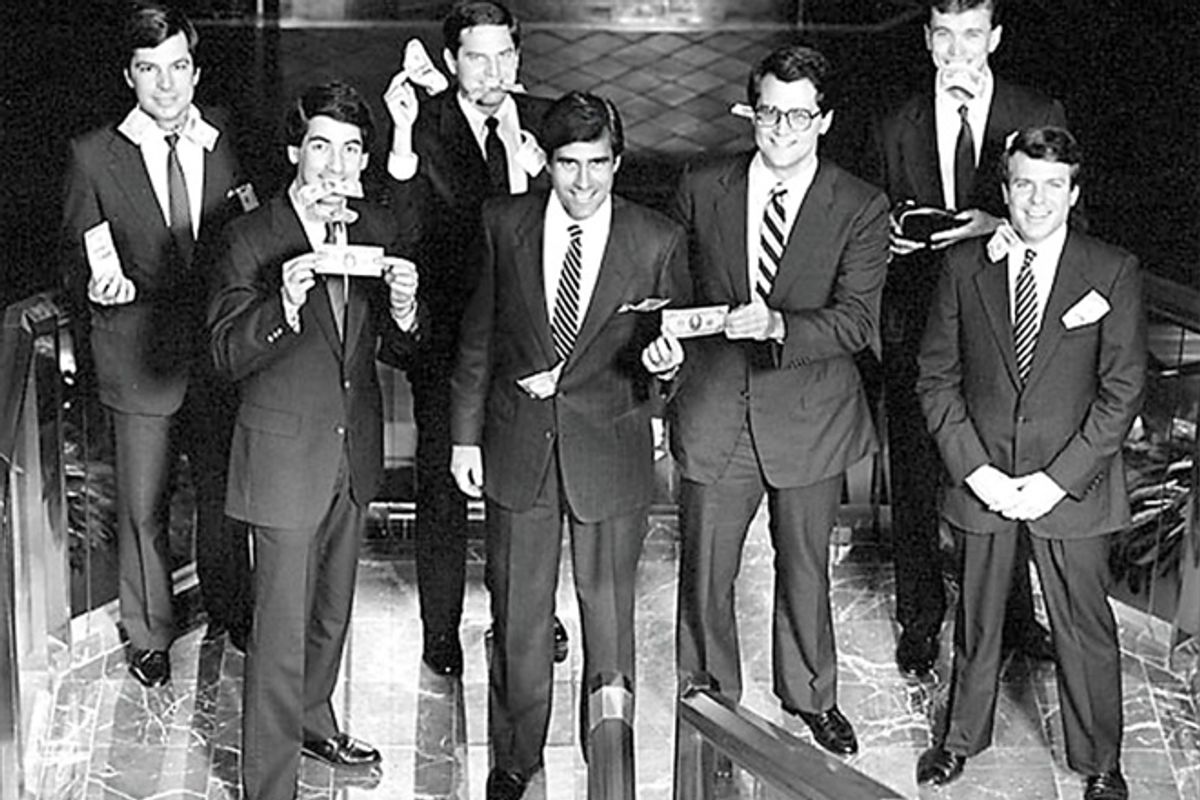 Mitt Romney’s campaign is in a bit of trouble. No, not poll numbers, or internal disputes, or the candidate himself, though those are all problems too. Rather, the Romney campaign, which outraised President Obama for four consecutive months this summer, is in money trouble. Campaign finance disclosures released yesterday show the campaign has only $35 million in the bank -- a relatively low amount this close to the election -- and is $15 million in debt. The campaign has been forced to scramble to find new big donors, something you don’t want to have to do this late in the game, because its other donors are maxed out.

The problem is not Romney's fundraising abilities -- he's  unquestionably adept at bringing in big checks -- but rather with quirks in campaign finance law, his reliance on big donors, and perhaps some mismanagement. The loan was needed as a bridge before he could access his general election fund, which candidates can't touch until after their nominating conventions. The low cash on hand is because much of the money he raised went to the Republican National Committee to help pay for other races and not to the Romney campaign (he redistributed the wealth, if you will). And the need for new contributors is a byproduct of relying on high-dollar donors, who max out after contributing $2,500 and thus can't be returned to for a consistent money stream throughout the campaign like smaller donors (John McCain had the same problem in 2008).

Given all that, not to mention the other problems the campaign is facing, this is a bit unexpected. The Washington Post's Dan Eggen:

"Win bonuses" are pretty common on political campaigns, though President Obama's campaign did not hand out any after its convention this year. And $200,000 isn't a ton of money for a campaign that will spend close to a billion dollars. But one has to wonder if it's really a good idea for a struggling campaign that's already in debt to hand out cash to its top executives while the candidate is fighting a perception of being a corporate raider .

The comparison to Bain Capital, though imperfect, is almost too obvious to make. Bain often bought companies, leveraged them with massive debt, and then paid the executives big bonuses regardless of whether the company succeeded. Something not entirely dissimilar happened to Bain & Co., the consulting firm that Bain Capital spun off of, when Romney went to rescue it.

And while the very top echelon of his campaign got bonuses, there was nothing for the ground troops. The field staffers who work too many hours manning lonely remote offices for the reward of meager pay and doors getting slammed in their faces didn't get a bonus. Neither did drivers or clerks or janitors or opposition researchers forced to cable news 24 hours a day.

Again, this isn't entirely unusual for any political campaign. People sign up knowing they'll be worked hard for no money because they believe in their candidate and maybe hope they have a shot at a job if their guy or gal wins. But one can't help wondering if the bonus model sheds some light on Romney's view of the world and how businesses are run. It's the people at the top who make it happen and deserve the bonuses, not the ones down below who are actually doing the work.