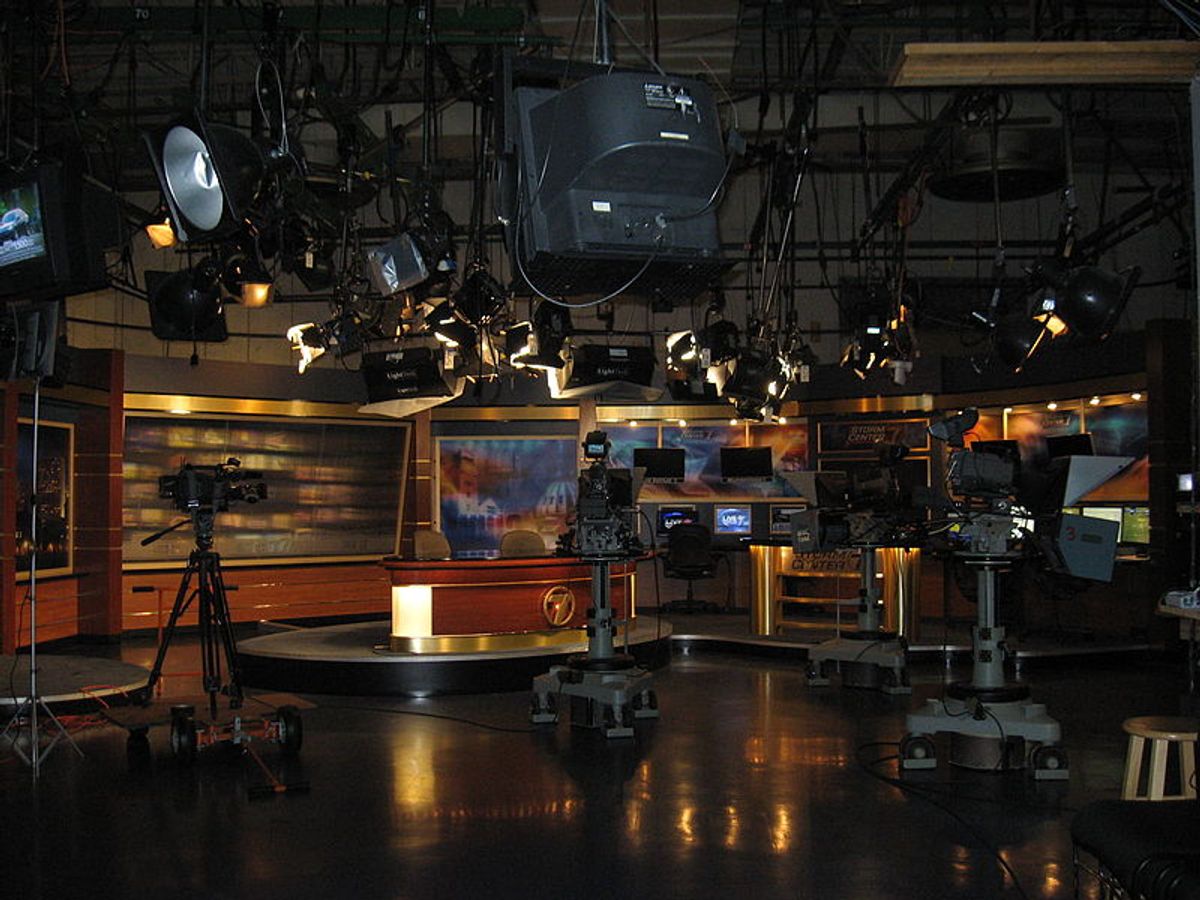 A file photo of the WHIO-TV News Center 7 in Dayton, Ohio. (Wikipedia)
--

Americans have a record lack of "trust and confidence" in the media, according to a new poll from Gallup.

The poll finds that 60 percent of those surveyed have "not very much" trust in the media, compared with 40 percent who said they had a great deal or a fair amount. The numbers have been steadily on the decline over the last 20 years, dragged down by Republicans and independents. The same poll shows that Democrats have more trust in the media than they did last year.

On the whole, the survey shows that 39 percent of people are paying "very close" attention to political news, up from 35 percent last year, but down from 43 percent during the last presidential race in 2008.