The return of the Civility Caucus

Ted Koppel and two congressmen go after partisanship and cable bloviators. But niceness solves exactly nothing 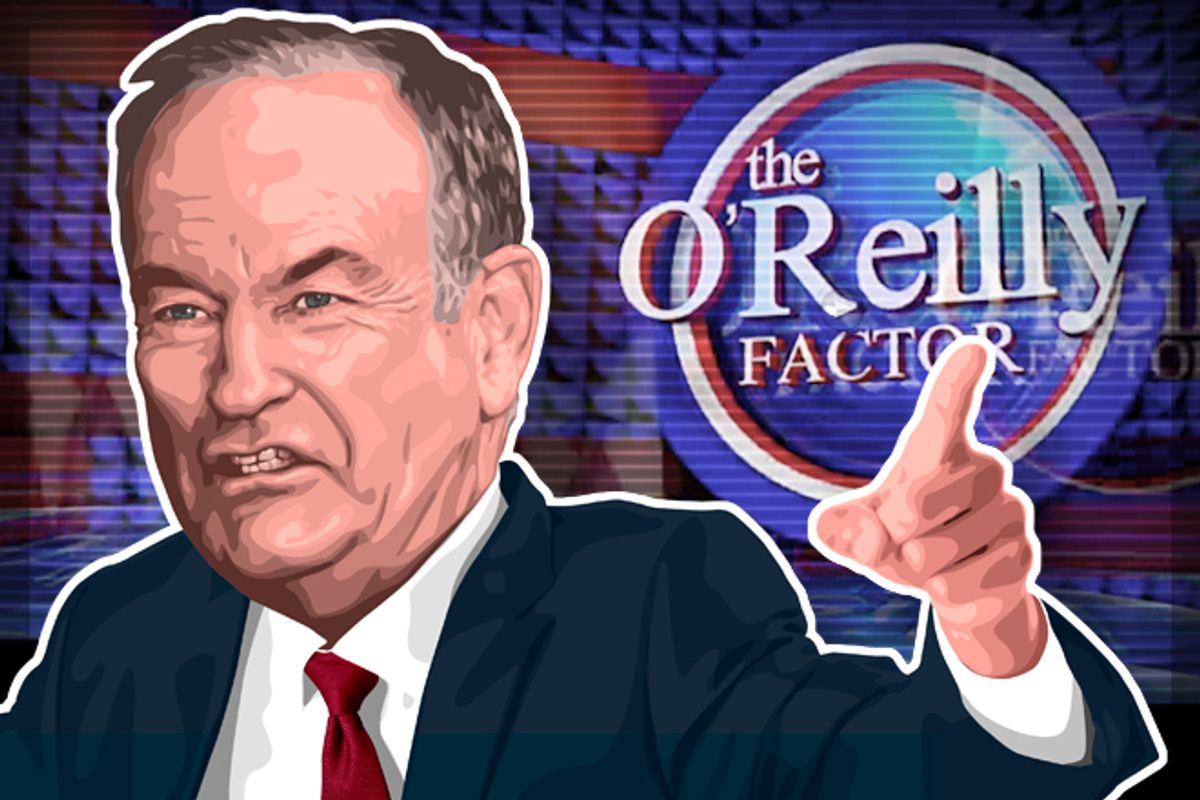 Capito and Cleaver apparently first launched this caucus in 2005. And then they "made a commitment to reignite our efforts to establish a Civility Caucus in Congress" in January 2011. And then they re-relaunched it last week, just in time for Congress to adjourn until after the election, having spent about a week actually in session since the spring.

This time, though, it will totally stick, because they're going to have a Facebook page:

The Civility Caucus, founded in 2005, claims just 14 members. The co-founders contrasted that to the Congressional Wine Caucus, which over 200 members have joined. A caucus is something like a club in Congress, but Capito and Cleaver don’t want theirs to be exclusive, so the two lawmakers are re-launching the Congressional Civility Caucus with a new focus on promoting the idea through social media, using a Facebook page and the Twitter hashtag#CapitolCivility.

Members of Congress, like crappy political columnists, love vague things that sound really nice and good in the abstract but that are of questionable utility in practice, like "civility" and "entitlement reform." So I am sort of surprised that only 14 other members have joined this caucus, because, after all, joining this caucus is meaningless and costs nothing but might get you some press, or maybe even an invite to "Morning Joe."

Cleaver and Capito aren't just promising to be polite for the sake of being polite. No, they see civility as a means to actually accomplishing things as a legislative body. Here is Cleaver's slightly confusing thesis:

“People will say to me, 'We need to have more bipartisanship,' and I disagree; we need to have a high level of civility,” he said. “It is only through how we treat each other that we will feel good enough and trusting enough to get into a bipartisan dialogue. I think very few people up here on this Hill are interested in going into another session of Congress without dealing with the issues that the American public most strongly cares about.”

OK, I'm with you on the disagreeing with the facile urge for "more bipartisanship," but you lose me when you claim that members aren't interested in wasting time not dealing with issues American care about.

Here is my advice for Cleaver and Capito: Start a caucus devoted to something useful, like "abolishing the Senate." The best case for the uselessness of civility is of course the United States Senate, where civility is essentially mandatory, enforced by arcane rules of debate. Senators are not permitted to say mean things to one another. The rule says: "No Senator in debate shall, directly or indirectly, by any form of words impute to another Senator or to other Senators any conduct or motive unworthy or unbecoming a Senator." And in the United States Senate, everyone very politely never accomplishes anything. And the senators most obsessed with "decorum" and "comity" are also invariably the biggest, most annoying trolls.

Do you know who else misses civility? Ted Koppel, the former "Nightline" host who is now a contributor to Brian Williams' "Rock Center" on NBC. Ted Koppel is sad that on the cable news these days people yell at other people, instead of there just being three nice white men on three channels politely telling people the news. You know a piece of television news product is stupid when even Greta Van Susteren, a crazy person, is able to mount a convincing critique.

But yes, Koppel wishes Bill O'Reilly would be polite, like Ted Koppel always was. And also Ann Coulter, she's still around! She says outrageous things, it's her thing. And everyone is so biased, and mean. It's awful.

There are few better examples of the purpose and worth of politeness in political journalism than Ted Koppel's 40-year personal friendship with Henry Kissinger. You know,the illegal bombing in Laos and Cambodia Henry Kissinger, the one who also did a bit of meddling in Chile, and the one who is still a respected and frequently honored figure in Washington. (Some of Koppel's hilarious obsequious 1970s phone calls were dutifully recorded by Kissinger, for posterity and probably blackmail.)

So this presents a major problem with the concept of civility: Henry Kissinger isn't deserving of it. Neither are a significant number of members of Congress, really. Civility doesn't do anything to solve the institutional (and ideological) barriers that cause even bipartisan things that everybody loves to fail in Congress. Civility doesn't protect against the chance that all you're hearing on the nightly news is lies from official sources. Civility is what keeps some of the worst elements of Washington going, in fact, because everyone's too civil to point out how horrible and evil it is to, say, lobby on behalf of violent strongmen.

Incivility would seem, in fact, to be a reasonable tone when you genuinely believe that opponents in Congress or in the press or in the private sector are pursuing an agenda that will actively make things in the country or the world worse. Granting that they mean well is perhaps rhetorically useful but generally in history, and especially in American history, people who commit or attempt to commit heinous acts "mean well." Please, sign me up for the incivility caucus.