The FBI is investigating the killing of the wheelchair-bound man 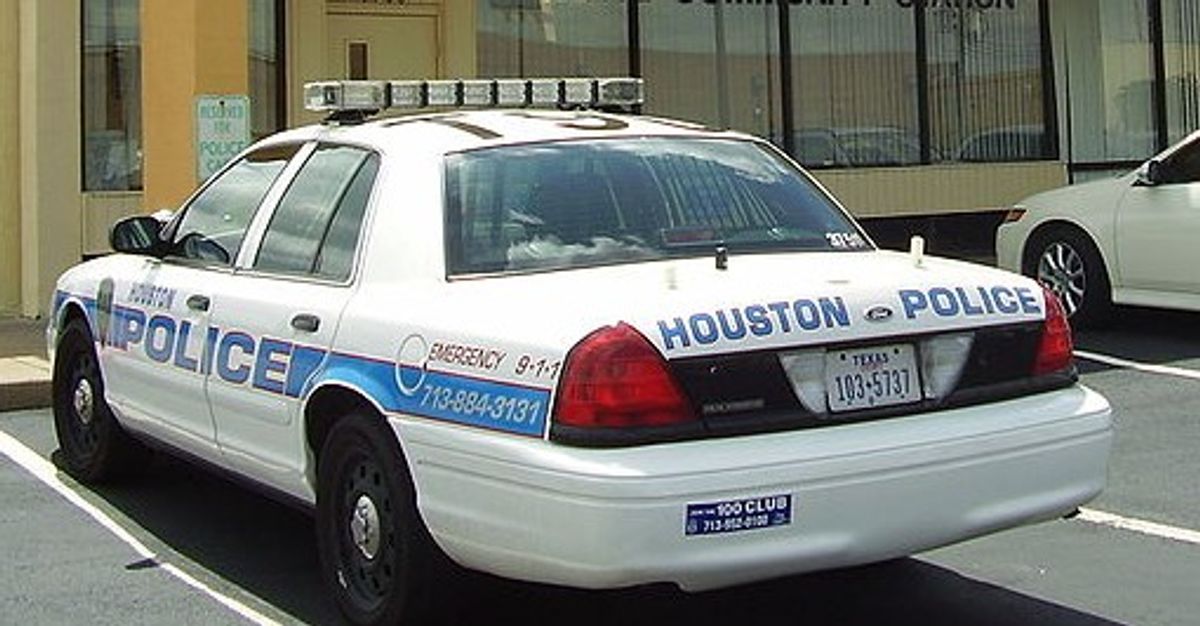 A mentally ill double-amputee in a wheelchair was shot dead by a Houston Police Department patrolman last weekend for waving a shiny pen in the air.

According to the Houston Chronicle, the FBI has now been called in to investigate the shooting and oversee the Houston Police Department's internal inquiry.

Brian Claunch, 45, was shot in the head early Saturday morning when his caregivers called police to his assisted home after he became distressed. Officer Matthew Marin says he was protecting his partner when he fatally shot Claunch, who was waving a shiny object in their direction (a pen).

Claunch has been a ward of the state since February 2003, after a probate court judge ruled that he had become incapacitated by mental illness and could no longer care for himself, according to court records. He was placed at Helping Hands facility in May of last year, left for a time, and returned in March, said Estella Olguin, a spokeswoman for the Harris County Guardianship Program. Claunch lost an arm and a leg after he was hit by a train.

The Texas Civil Rights Project-Houston's staff attorney, Wayne Krause Yang, told the Chronicle, "There needs to be a serious investigation into why a Houston police officer is shooting a double-amputee in a wheelchair down in cold blood."