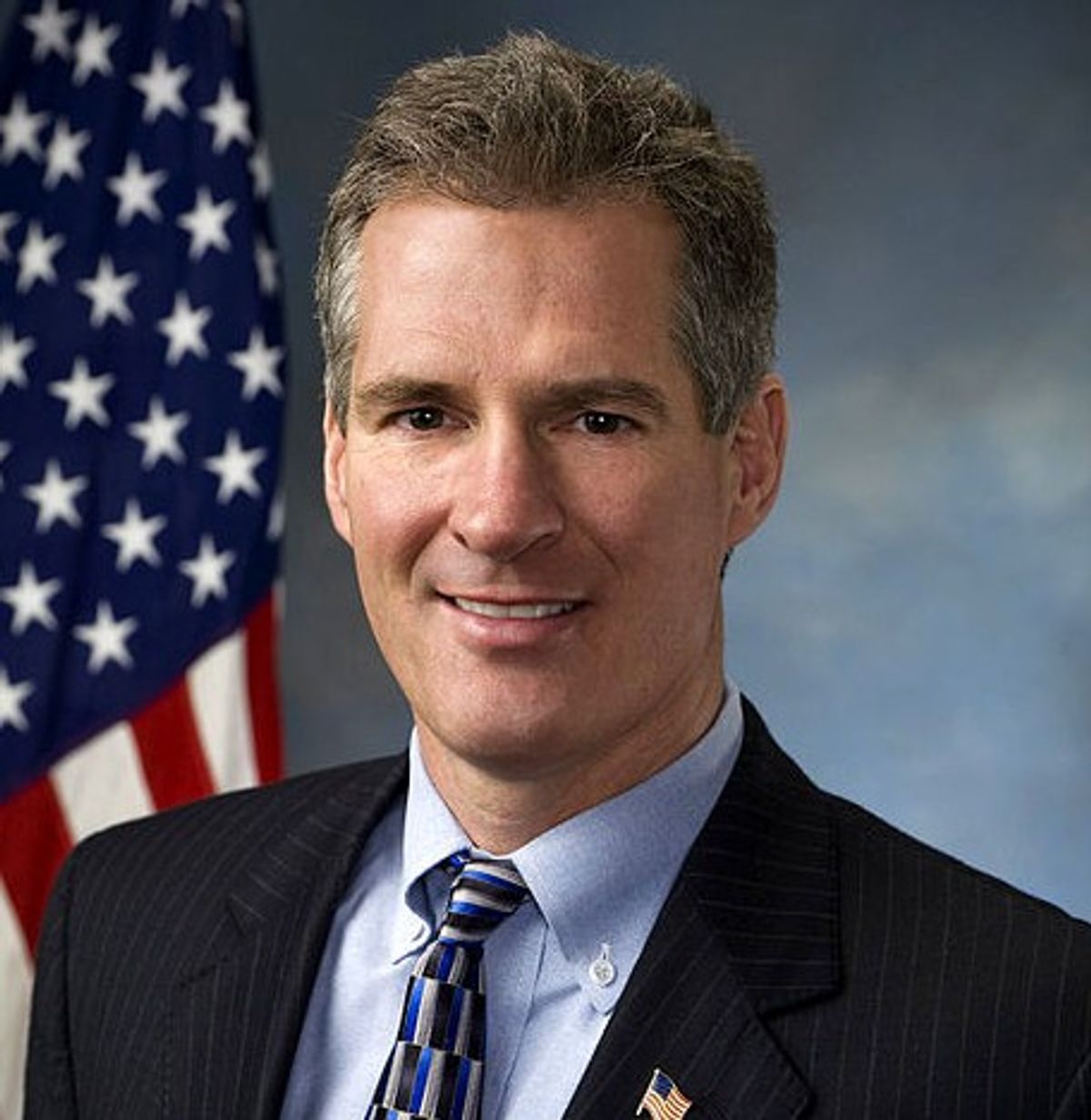 According to WCVB-TV in Boston, several staffers were making "war whoops" and "tomahawk chops" at a rally for Brown in Boston:

UPDATE: Brown responded to the video, telling WCVB-TV: "It is certainly something that I don't condone," he said, though he added: "The real offense is that (Warren) said she was white and then checked the box saying she is Native American, and then she changed her profile in the law directory once she made her tenure."