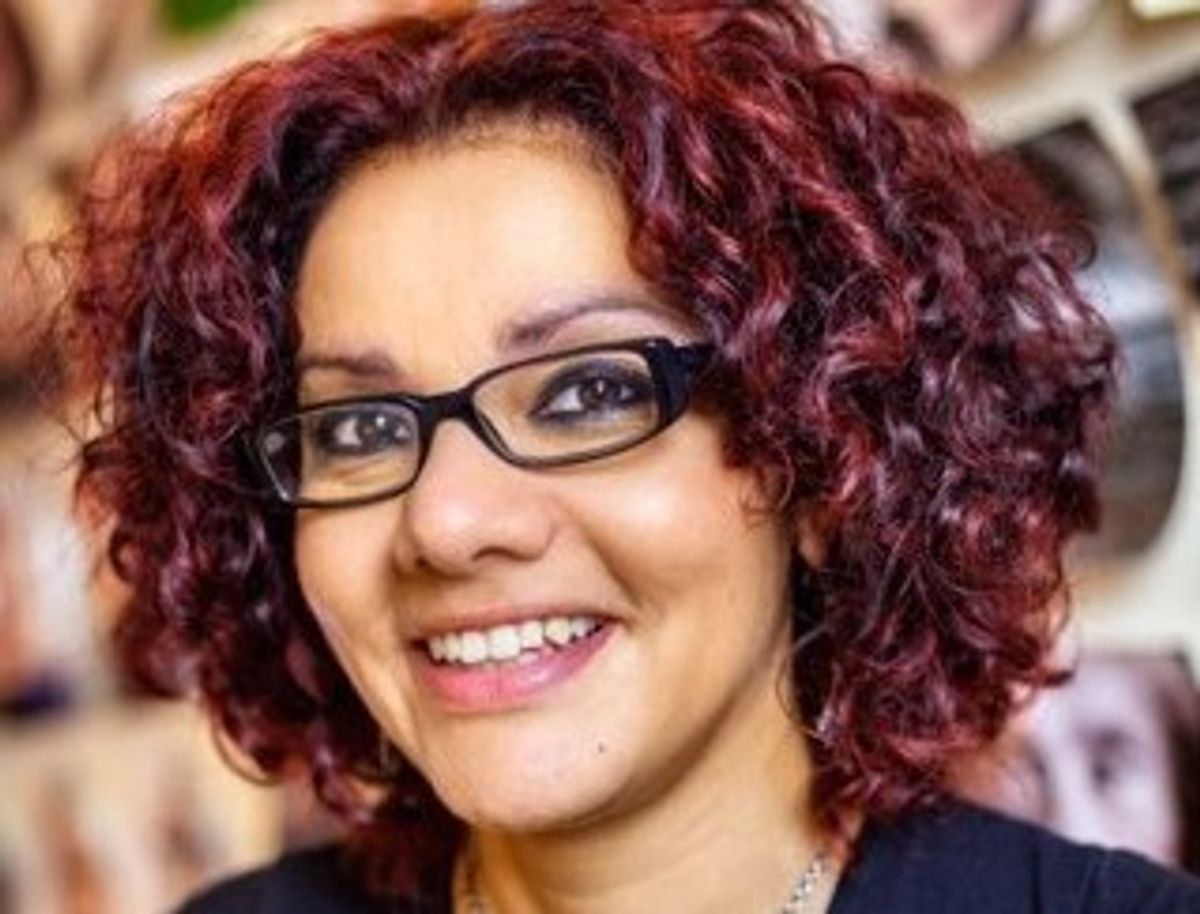 Egyptian-American writer and activist Mona Eltahawy was arrested in New York Tuesday morning for defacing one of the anti-Islam subway ads that went up in 10 stations this week.

The controversial pro-Israel ads, sponsored by Islamophobic blogger Pamela Geller, equate Muslims with "savages." As Salon noted yesterday, anonymous New Yorkers have already made a point of defacing a number of the posters around the city.

A pink coat-clad Eltahawy, who had two arms broken by Egyptian police when covering a protest in Cairo last year, began spraying the offending poster with hot pink spray paint. As she did, another women carrying a camera accosted her and stood in front of the poster, decrying Eltahawy for undermining freedom of expression.

"This is freedom of expression," retorted Eltahawy, as she continued to spray the ad, even while the other woman -- later identified as Pamela Geller supporter Pamel Hall -- placed her body in front of the poster to protect it.

Soon after, NYPD officers arrived and put Eltahawy in cuffs. "See this America?" the writer shouted. "This is nonviolent protest! This is what happens to nonviolent protesters in America in 2012!" She now faces charges of criminal mischief and graffiti.

Since her arrest,  the writer has posted defiantly on Twitter:

Watch the video of Eltahawy's graffiti-ing and arrest, via the New York Post: