Two other Republicans managed to hang on 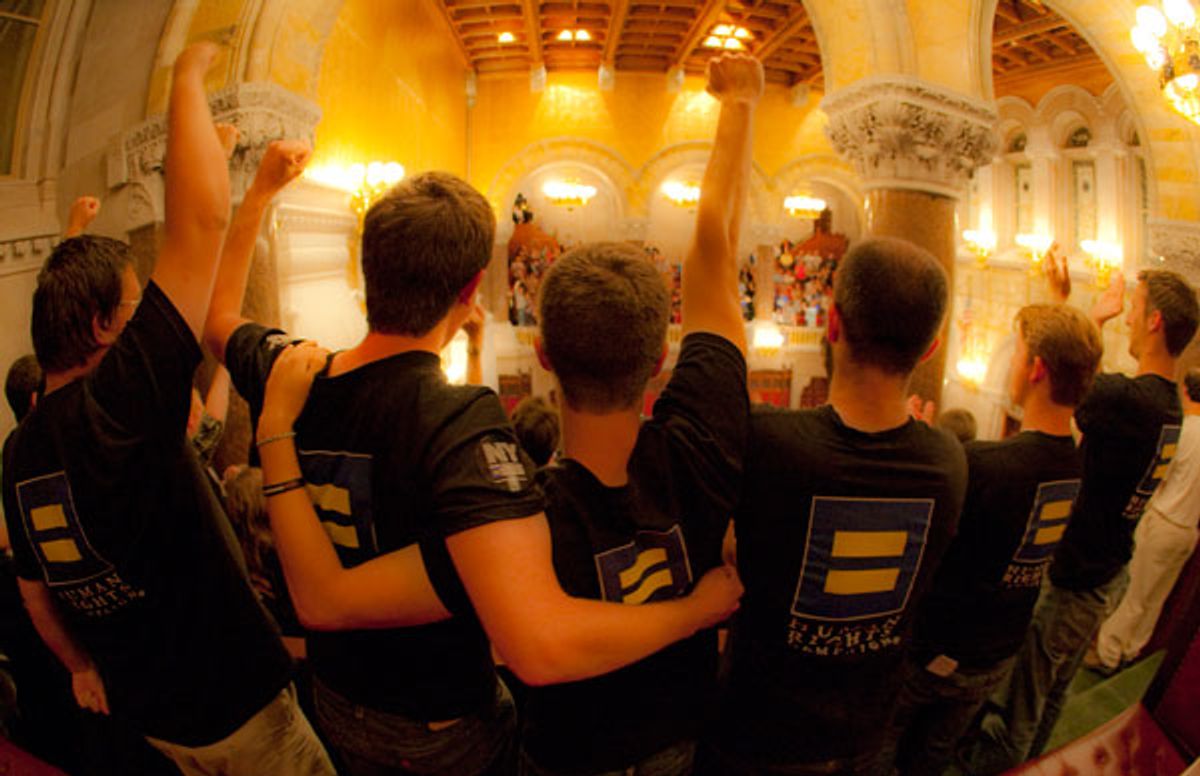 The latest count of primary votes makes it likely that New York state Sen. Roy McDonald will lose his seat, making him the only one of four Republicans to be ousted after voting in favor of the state's gay marriage law.

One of the four did not seek reelection, while the other two, Stephen Saland and Mark Grisanti, managed to hang on.

Reuters reports that the votes in McDonald's race have not yet been certified, but after the absentee ballots were counted, it appeared that he lost by 110 votes to his opponent Kathy Marchione.

The three Republicans had been targeted by groups like the National Organization for Marriage for breaking with the party and voting for gay marriage last year, votes that were key to passing the law.